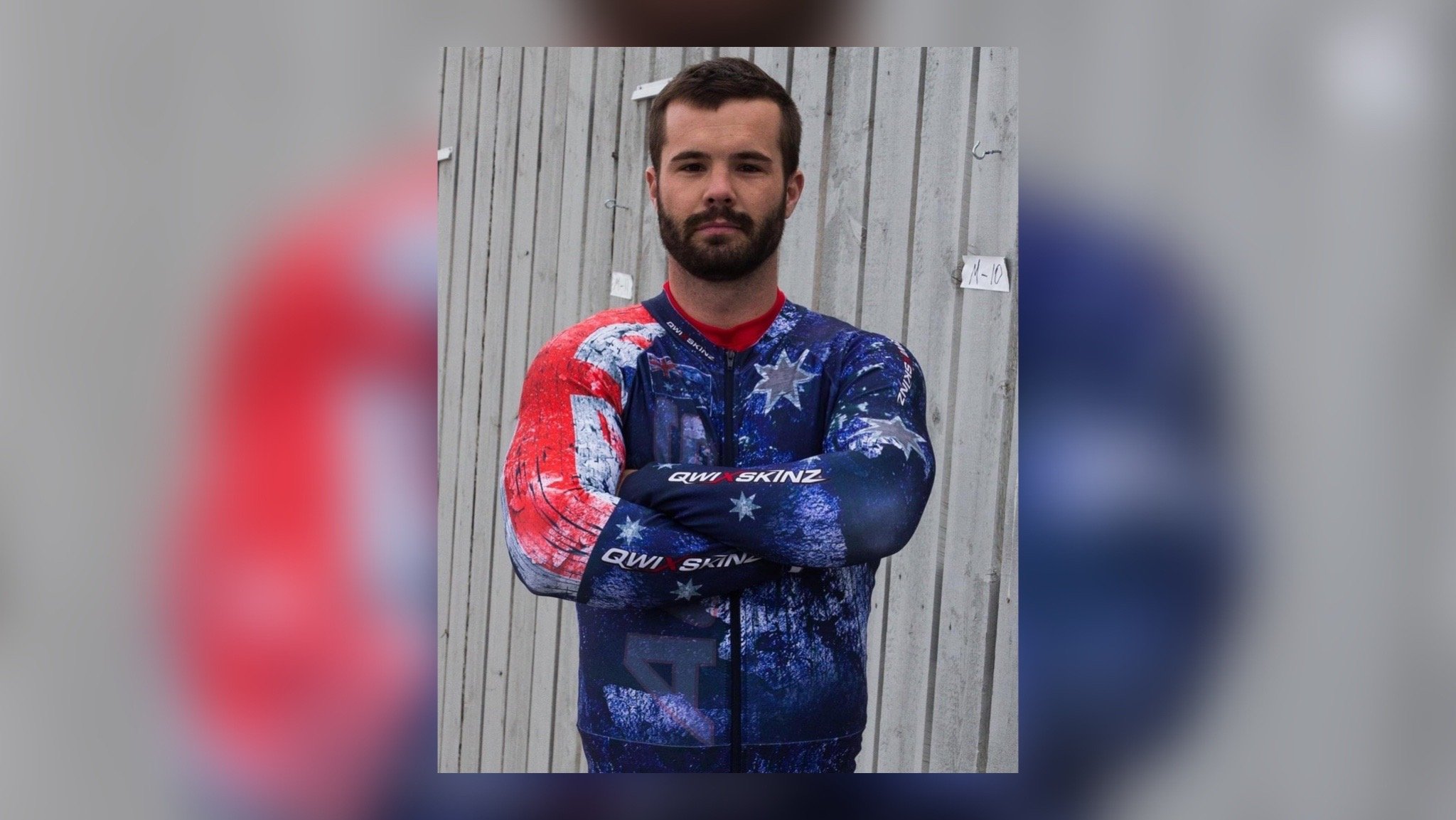 Simon Dunn, an Olympic bobsledder and rugby player who came out as gay and later became an activist for LGBTQ rights, died suddenly on Saturday. He was 35.

The athlete’s body was discovered in his home on January 21st, according to the New South Wales police.

Dunn’s cause of death is still unclear but the authorities have stated that his death is not viewed as suspicious.

“About 10 am on Saturday, January 21, 2023, police were called to a unit on Crown Street, Surry Hills, after reports the body of a man had been found inside,” New South Wales police said in a statement.

“The body is believed to be that of the 35-year-old occupant. Officers from Surry Hills Police Area Command have commenced inquiries into the circumstances surrounding his death, which is not being treated as suspicious,” authorities continued.

Tributes flood in following the news of Dunn’s sudden death.

“Simon was passionate about giving back to the community and volunteering. He gave his time, and utilizing his profile, to help multiple charities. Like all great ambassadors, he had his favorites which included Bobby Goldsmith Foundation, Give Out Day and Pride in Sport.

“Simon never said ‘NO’ to donating his time to any organization who wanted to grow its Diversity and Inclusion footprint from Woolworths to Lion – helping them all to better understand their LGBTQIA+ employees and customers.

“Simon represented us all, he always said ‘I am not the spokesman, I am just a gay white male telling you about my experiences, and experiences from those with whom I listened and learnt. The sharing of these stories gives us all an appreciation of what has led us to where we are today’.”

Next post TRUMP WAS RIGHT: Latest Smoking Gun Email CONFIRMS Trump’s Concerns Regarding Biden Crime Family’s Acts in Ukraine – And FBI Lies to American Public
Enter Your Information Below To Receive Free Trading Ideas, Latest News And Articles.
Your information is secure and your privacy is protected. By opting in you agree to receive emails from us. Remember that you can opt-out any time, we hate spam too!