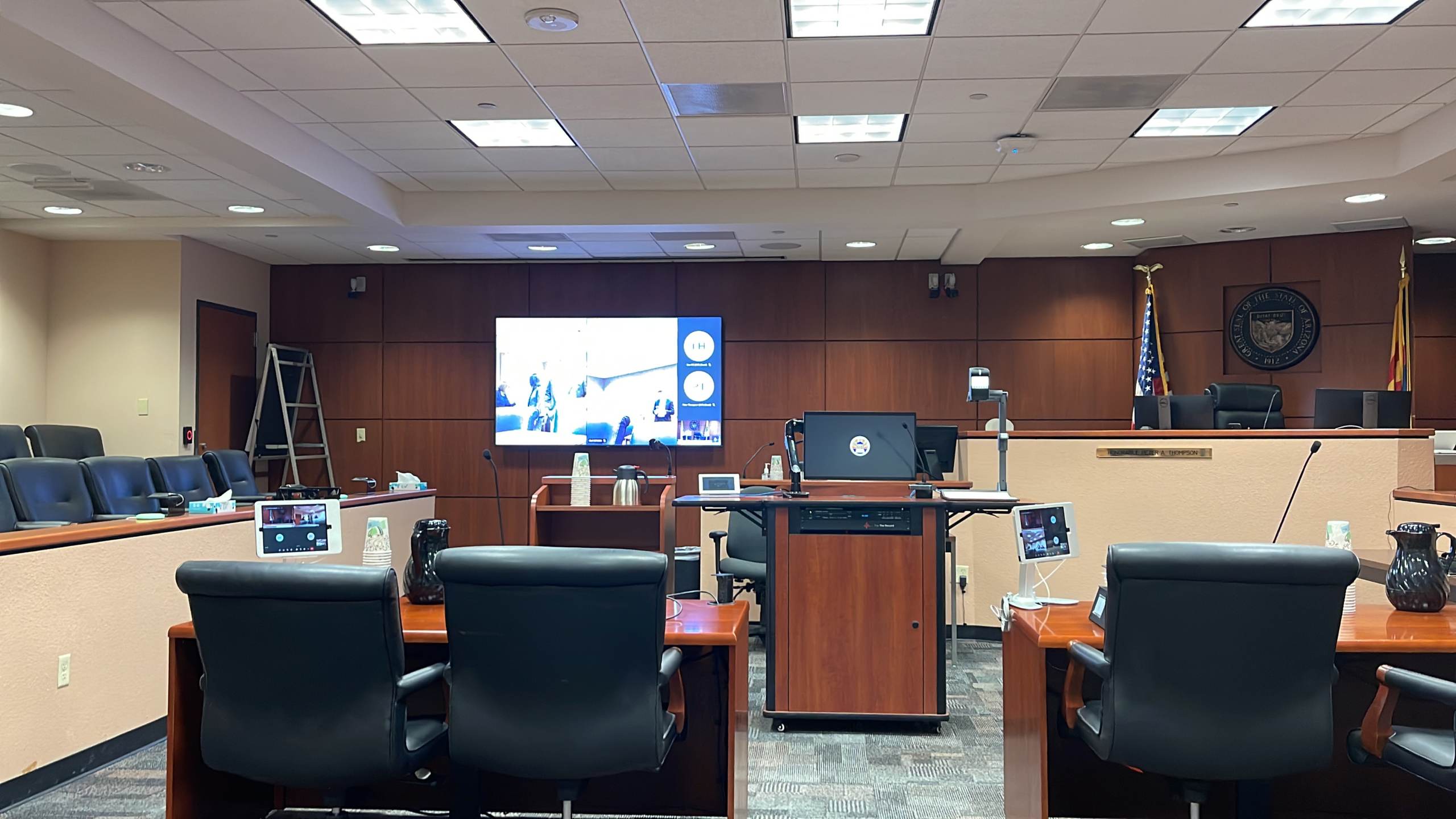 Kari Lake is set to appear in court today for day two of her absolutely historic election contest trial against Maricopa County and Arizona Secretary of State Katie Hobbs.

Maricopa County Recorder Stephen Richer and Election Director Scott Jarrett were also called to the stand to be examined and cross-examined by attorneys for Kari Lake and Maricopa County.

The judge dismissed some counts, but tomorrow’s trial will focus on the intentional misconduct that led to failures of ballot-on-demand printers and tabulators on election day and hundreds of thousands of ballots from Runbeck Election Services that lack chain of custody documentation.

As The Gateway Pundit reported, Clay Parikh testified under oath that he inspected a sample of ballots yesterday, and it was “easily identifiable” that nearly half of them were printed with a 19-inch ballot image on 20-inch paper. He also stated that this could not have happened accidentally or by coincidence, and this caused Election Day tabulators across Maricopa County to not read ballots, creating extremely long wait times for Election Day voters.

Heather Honey also gave an incredible testimony on the chain of custody failures that rendered OVER 300,000 ballots invalid.

The Gateway Pundit also provided a recap of the historic trial, which is available here.

We reported on breaking news Tuesday that Kari Lake’s attorneys have withdrawn Katie Hobbs’ subpoena to testify under oath, likely to save time and grill corrupt Maricopa County Recorder Stephen Richer on the stand.

Katie Hobbs tried to have this case dismissed and attempted to quash her subpoena to testify at least two times before Lake’s attorneys decided to withdraw the subpoena. As Lake stated, Hobbs was “probably shaking in her boots” at the idea she would be on the stand.

Today is the last day of this historic trial in the Maricopa County Superior Court.

Pray that Judge Peter Thompson does the right thing and throws the irredeemably compromised election out.

Watch live below starting at 8:30 am MST: 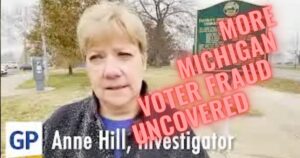 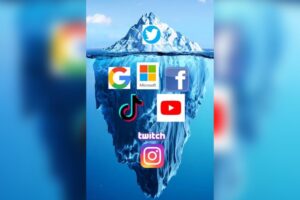 Next post EXCLUSIVE: ‘Twitter Files’ Released to Date Are “Limited” in That They Avoid the Most Nefarious Item – The US Government Used Big Tech to Censor CONSERVATIVES
Enter Your Information Below To Receive Free Trading Ideas, Latest News And Articles.
Your information is secure and your privacy is protected. By opting in you agree to receive emails from us. Remember that you can opt-out any time, we hate spam too!