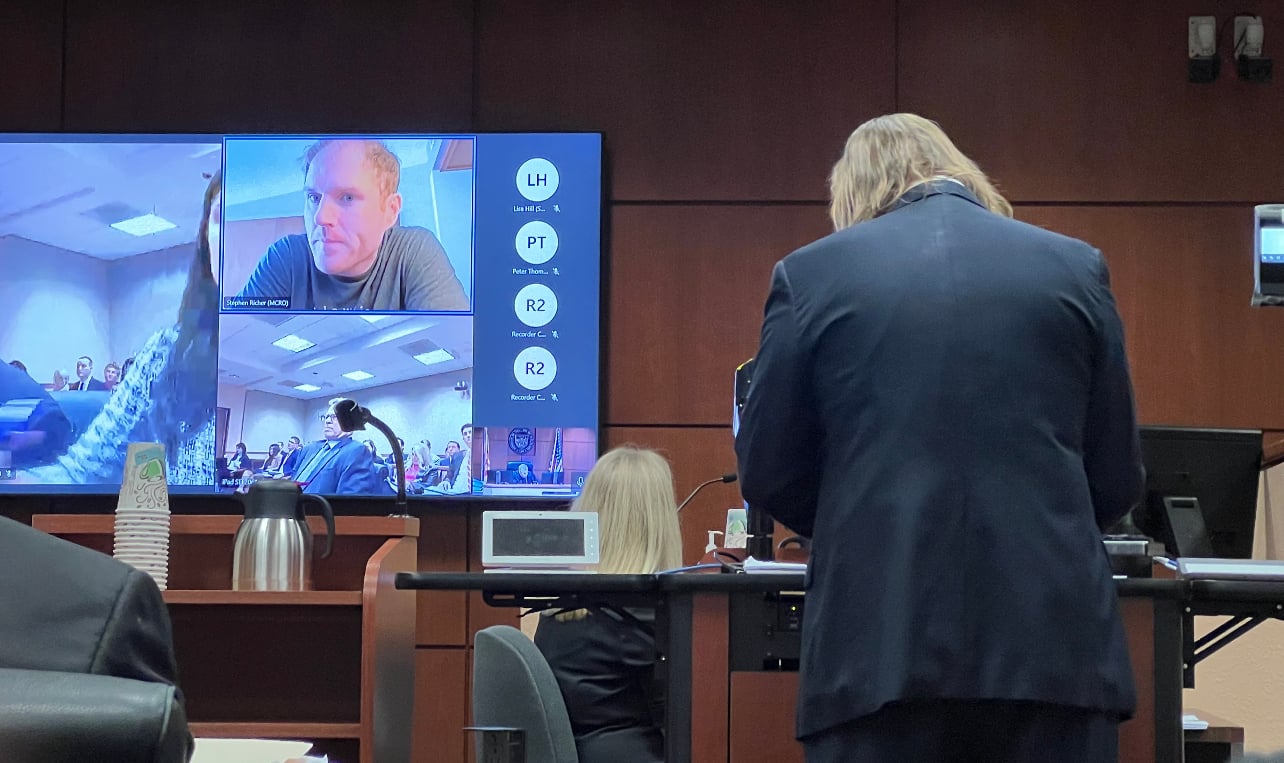 Kari Lake and her attorneys appeared in court on Monday morning for the historic election contest trial presided by Judge Peter Thompson.

The Gateway Pundit reported on the entire trial live from Mesa, Arizona. Watch a replay of the trial here.

Maricopa County Recorder Stephen Richer and Election Director Scott Jarrett were also called to the stand to be examined and cross-examined by attorneys for Kari Lake and Maricopa County.

Roving Attorney Mark Sonnenklar stated, “It was really pandemonium out there everywhere” due to the failures of tabulation machines and ballot-on-demand printers.

As The Gateway Pundit reported, Parikh testified under oath that he inspected a sample of ballots yesterday, and it was “easily identifiable” that nearly half of them were printed with a 19-inch ballot image on 20-inch paper. He also stated that this could not have happened accidentally or by coincidence, and this caused Election Day tabulators across Maricopa County to not read ballots, creating extremely long wait times for Election Day voters.

Heather Honey gave an incredible testimony on the chain of custody failures that rendered OVER 300,000 ballots invalid.

Stephen Richer confirmed that the ballot chain of custody was broken from the very beginning because they did not count the ballots at vote centers before transporting them to the Election Center. This leaves massive vulnerabilities for cheating!

Here are a few more notes from today’s hearing in Maricopa County.

In today’s Kari Lake court case about the Maricopa election, the judge restricted what topics can be discussed, and constrained witness answers. The attorney’s for defendant Maricopa County repeatedly object to questions, and witness answers. To win an election fraud case you almost need the people who conducted the fraud to come forward, testify against themselves, and bring the evidence they did it. There’s basically no discovery in these cases. The plaintiffs don’t have months to accumulate communications or documents. In short, the odds are heavily stacked against the Plaintiff.

The County brought in witness Scott Jarrett, one of the two Director of Elections for Maricopa. Spokespeople like Jarrett are fed information from staff and their attorney’s. They have no way of knowing if the information is correct, and the court is none the wiser. It was these same Maricopa County staff who in 2021 completely removed subpoenaed election data from their EMS server. This was done the day before it was to be handed over to auditors. Maricopa officials then lied in front of Congress this was a normal procedure of “archiving”. They will lie and use extreme measures to cover up election malfeasance.

Witness Clay Parikh was brought in as an expert by Kari Lake’s team. He’s been practicing in the cyber field for two decades. He also worked for the EAC testing laboratory Pro V&V for 9 years. This is the same company used across the country and by Maricopa County to test and certify their election machines.

Parikh had already inspected the publicly available Cast Vote Records. He then created a plan for the court approved ballot inspection conducted yesterday. He was allowed to inspect a few ballots but from only 6 vote centers. He had to modify his original plan because “The election day ballot data, the Cast Vote Records, which would be referred to as the system of record, was no longer valid due to the recounts. The ballots had been re-tabulated for the recounts, so Maricopa County was unable to map those back”. Maricopa can no longer produce the original Cast Vote Records for future audits.

Duplicates ballots are created because the original ballot was damaged, incorrectly configured, torn, and so on. Yesterday Parikh inspected some ballots which were the voter created originals that had duplicates made. They have a unique “Duplication ID” on the top so they can be easily tracked back to the duplicate, which should have the same ID. Maricopa was unable to produce any of the “duplicate ballots” that were tabulated. The EAC and AZ state law require both the original and the duplicate be stored together. But yesterday they were not. The 2021 Senate audit by Cyber Ninja’s found this same problem. They could not find the original and copy.

Maricopa typically uses a 19” tall ballot. At the very last minute in 2022, they decided to move to 20” ballots. Jarrett said the volume of races required they needed more room. Out of all the spoiled ballots and duplicated originals, there were 113 that Parikh examined yesterday. Of these, 48 had a 19” image of the ballot on the 20” ballot paper that goes into the tabulator. Mr. Parikh requested a ruler and actually measured. He confirmed it was a 19” ballot image on the 20” paper. But Director of Elections Jarrett testified just a couple hours earlier that no 19” ballots were created. The Maricopa attorney became very abrasive cross examining Mr. Parikh. He eluded the printers were possible at the “shrink to fit” setting to explain why images of the ballots were to small.

Parikh explained “One way this happens is to change the printer adjustments. The other way this might happen is to change the application side”. He said it’s most likely the “ballot on demand” laptops used at the voting centers created this issue when they print each ballot. He needs access to conduct a full forensic investigation. The other possibility is that these changes were made to the ballot styles stored on the EMS server, the Election Management System. Attorney Kevin Olsen asked: “Can this be done by accident. Parikh responded “No Sir. I reviewed the evidence and the printers are configured by script. This takes away any possibility of human error.”

Attorney Olsen asked Parikh why Maricopa County election technician Arron Smith wanted to testify. The court cut the audio for half a minute. When it came back, Mr. Olsen retracted the question. Arron Smith worked to solve the problems on election day. Parikh interviewed Smith awhile back and obtained information on the error messages produced tabulators and other insight about the problems at the vote centers.

Also, when the County pulled out the ballots to be inspected yesterday, Parikh observed many other ballots had the smaller 19” image on 20” paper. He was not allowed to inspect these because the court put limitations on the inspection. At one point Parikh suggested all Maricopa ballots should be secured immediately. “The security and the chain of custody at the vault and the tabulation center (MCTEC) are highly inaccurate and those ballots could be tampered with. They should be sealed and appropriate actions taken. For example, security seals were only placed on the boxes we inspected, which was due to the court order”.

The judge ordered this statement from Parikh to be stricken from the record. The judge said it was not a response to the question, and “security measures” are not relevant to the issues before the court. This alone should give you an idea of what the Lake legal team is up against. This was just the morning session.

The election was irredeemably compromised and must be thrown out.

Pray that Judge Peter Thompson does the right thing tomorrow.

The Gateway Pundit will have more on the final day of the trial tomorrow. 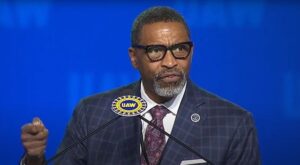 Previous post NAACP President: All I Want for Christmas Is Donald Trump in Handcuffs 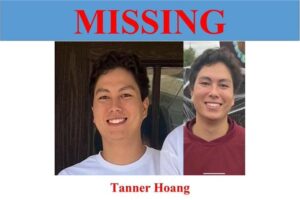 Next post Texas A&M Student Vanishes; Last Seen Friday Morning: Police
Enter Your Information Below To Receive Free Trading Ideas, Latest News And Articles.
Your information is secure and your privacy is protected. By opting in you agree to receive emails from us. Remember that you can opt-out any time, we hate spam too!