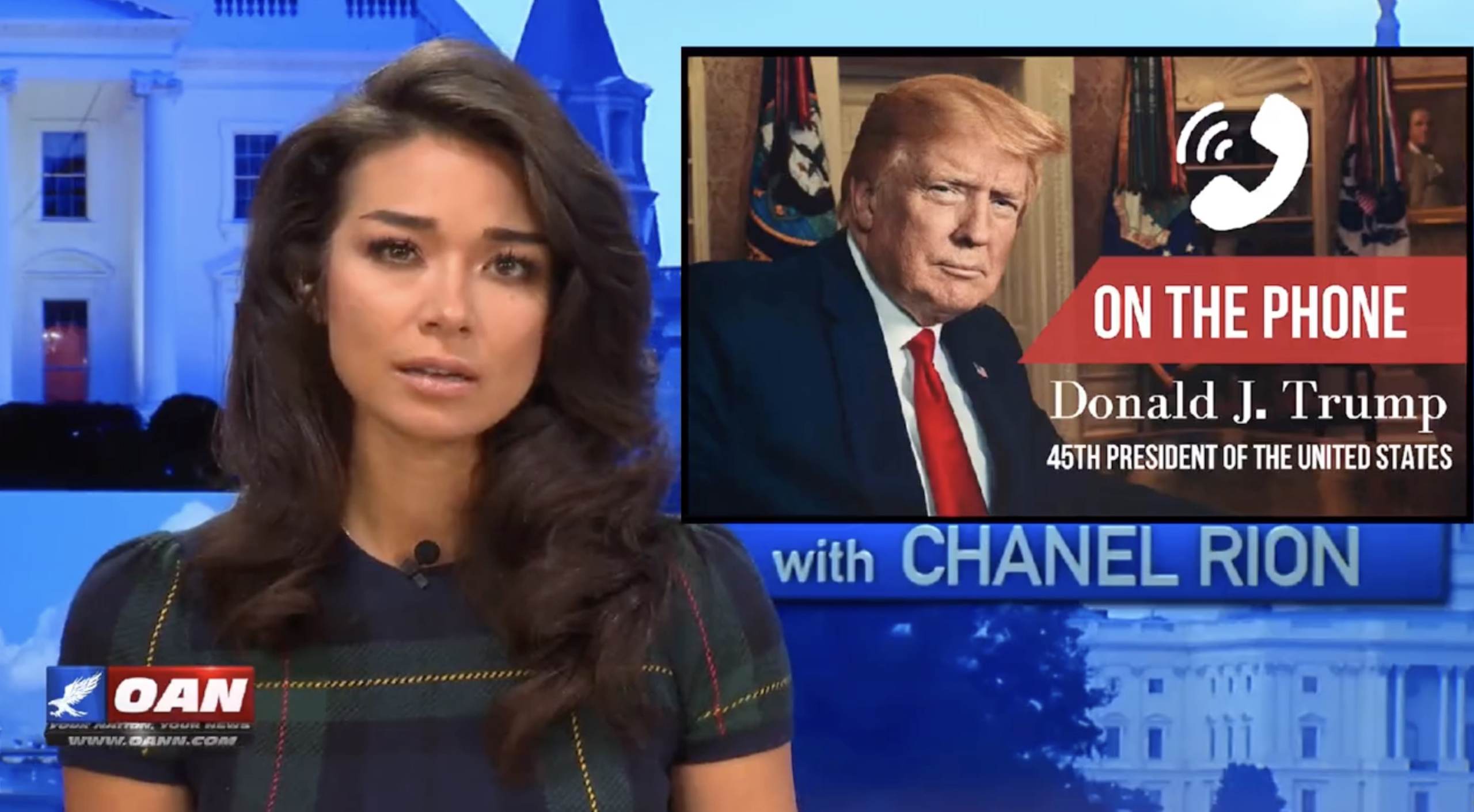 On Tuesday, President Donald Trump spoke with OAN’s Chief White House Correspondent Chanel Rion in his first interview since the release of The Twitter Files.

In an interview, President Trump lauded Elon Musk’s purchase of Twitter and the release of the explosive “Twitter Files,” which exposed the FBI’s frequent interaction with Twitter as if it were a subsidiary to censor Americans and cover up the Hunter Biden story.

Below is the excerpt:

Chanel Rion:  What would you give Elon Musk if you were to grade him and grade his takeover of Twitter?

Pres. Trump: I don’t know because I think the price was very high. But I hope that Elon’s going to be successful with Twitter. I think it’s great that he’s releasing this stuff because he’s showing what a corrupt country we’re living in.

Chanel Rion: Musk actually put out a poll, as, you know, asking the public if he should step down, that he’ll abide by the poll results. And Mr. President looks like he is hunting for a new Twitter CEO. Any advice on this one?

Pres. Trump:  Yeah, I think he wanted to step down. I think that’s a good way of stepping down, just losing a poll and say, I’m out of here…

You need somebody that has a lot of different hats. That’s not an easy thing to find in that world. You need technology, you need politics, you need sort of everything and you have to have business sense, a good business sense. So it’s going to be interesting to see who that is. But I think he probably wanted to step down. It was great that he released, and from what I hear, the things that he’s got are even more damning than what’s already been seen in seven and five, and six. It’s even more damning. It’s supposed to be incredible. It’s a very important part of his legacy, I’ll tell you that.

Chanel Rion: Would you characterize him as a hero in this regard?

Pres. Trump:  Yeah, I say he’s a hero. I think that it’s a big part of his legacy. I think it’s more important than other things he’s done, and it’s very important. He’s showing our country was off the rails and still is. We’ll see whether or not this helps fix it, but the Republicans have to get a lot tougher. 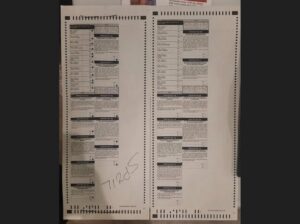 Previous post WE WERE RIGHT! It Was Willful Incompetence – The Crooked Maricopa Election Ballots Were Printed on the Wrong Paper Size 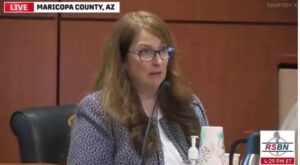 Next post “They Weren’t Following the Legal Requirements for Chain of Custody” – Expert in Kari Lake Trial, Heather Honey, Destroys Maricopa’s Defense
Enter Your Information Below To Receive Free Trading Ideas, Latest News And Articles.
Your information is secure and your privacy is protected. By opting in you agree to receive emails from us. Remember that you can opt-out any time, we hate spam too!