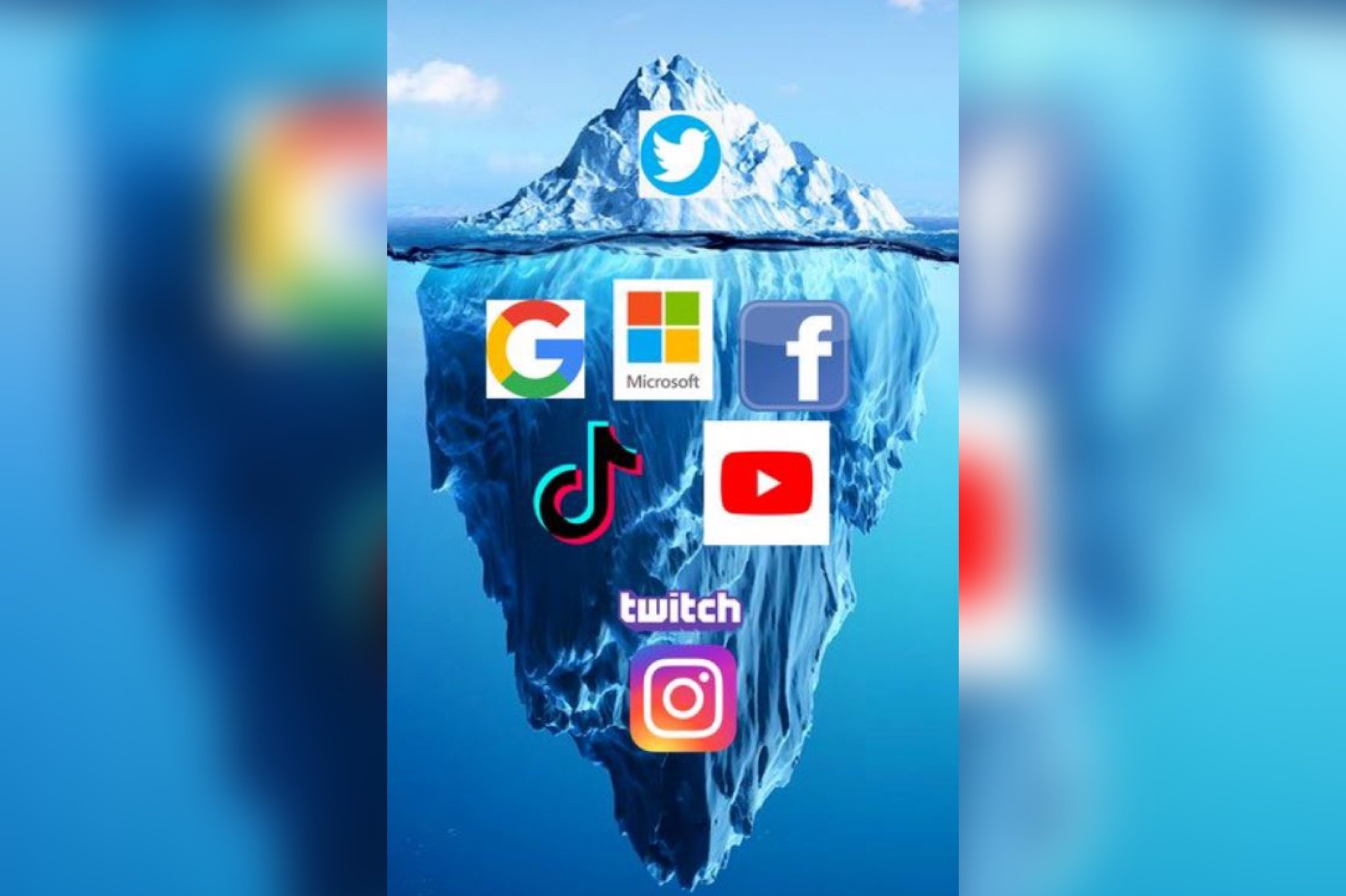 The latest Twitter release was authored by The Intercept’s Lee Fang.  This is the same guy who was used in what was described as a “limited hangout” of recent reports of Big Tech censorship from the data provided to the Missouri and Louisiana lawsuit against the government.

What’s going on?  Why is Elon Musk allowing Lee Fang to report on the Deep State’s actions behind the scenes on Twitter?

Think Progress is no longer.  It closed its doors in 2019.  Lee Fang moved on to the Intercept and claims he’s been there since 2015.

Recently, Lee Fang reported on information released in the Missouri and Louisiana lawsuit against the government.  The Gateway Pundit is the lead plaintiff in this case.

Data was released as a result of this case that showed the government’s actions related to Big Tech.  These items were first identified and reported by Dr. Shiva Ayyadurai in 2020.  Government officials worked with Twitter against him and he caught them.

Dr. Shiva Ayyadurai, MIT PhD, the inventor of email, described the recent response to the news that the government and Big Tech are working together to limit free speech and he labeled this response a “Limited Hangout”.

Dr.  Shiva shows the connections between the government and Big Tech and the media in the diagram below which he first presented in his lawsuit in 2020: Dr. Shiva pointed out in an interview with The Gateway Pundit that Pierre Omidyar, the founder, and funder of The Intercept, is also the funder of the operation between Big-Tech and the government. The Intercept released an article on this connection between Big Tech and the government in early November.  This article was written by two far-left writers, Lee Fang and Ken Klippenstein, who were then acknowledged by Tucker Carlson and others in the media.  However, according to Dr. Shiva, this entire operation appears to be a Limited Hangout as shown below: The limited hangout in the media provided only a tiny portion of all the interactions between Big Tech and the government.  These acts were and are illegal.  The Deep State wants to limit the damage by sharing only small portions of what they were and are doing.

The former reporter for George Soros-backed Think Progress, Lee Fang, was used in the limited hangout operation in early November.  Now he shows up as the author of Twitter Release #8.

2. Twitter has claimed for years that they make concerted efforts to detect & thwart gov-backed platform manipulation. Here is Twitter testifying to Congress about its pledge to rapidly identify and shut down all state-backed covert information operations & deceptive propaganda. pic.twitter.com/2H2Sf49Xff

Then Fang tweeted about the government’s efforts to manipulate Americans about international activities backed by the government.

4. In 2017, a U.S. Central Command (CENTCOM) official sent Twitter a list of 52 Arab language accounts “we use to amplify certain messages.” The official asked for priority service for six accounts, verification for one & “whitelist” abilities for the others. pic.twitter.com/LuMbMZDv8i

Why would the Twitter releases to date be rightly labeled as “limited hangouts”?  Because they miss one big elephant in the living room…

It wasn’t only US actions overseas that were pushed, it was that conservatives were targeted in the US.

This has not yet been spelled out in the Twitter releases to date.

The post EXCLUSIVE: ‘Twitter Files’ Released to Date Are “Limited” in That They Avoid the Most Nefarious Item – The US Government Used Big Tech to Censor CONSERVATIVES appeared first on The Gateway Pundit. 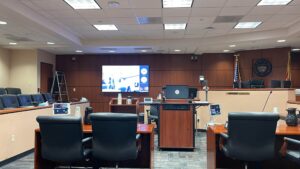 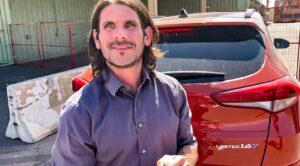 Next post EXCLUSIVE: National Democrat Operative and Arizona Audit Saboteur Ryan Macias to Testify in Kari Lake’s Election Trial TODAY – Previously Seen at Leftist Meeting with Secretaries of State
Enter Your Information Below To Receive Free Trading Ideas, Latest News And Articles.
Your information is secure and your privacy is protected. By opting in you agree to receive emails from us. Remember that you can opt-out any time, we hate spam too!