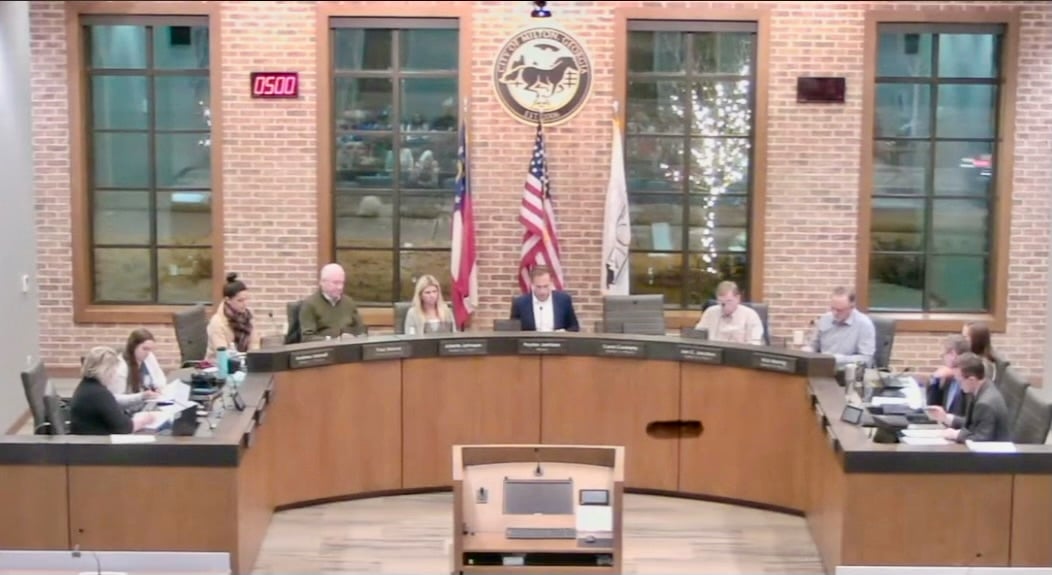 The City of Milton in Georgia voted to take the responsibility for their municipal elections away from Fulton County.

The first-time cost for Milton to run its own elections would be $72,254 – that number is estimated to drop to $56,589 after first time costs are taken care of.

On Monday evening the City of Milton, Georgia, voted unanimously to take responsibility for all municipal elections, away from Fulton County, Georgia, control.

“Estimated savings for just a general election in Milton in 2023, three council members, we’ll save over a quarter of a million dollars of taxpayer money if we do this ourselves.”, according to Milton City Council member, Rick Mohrig, speaking to a City Hall packed with citizens from Milton and neighboring jurisdictions.

After more than seventeen months of examination and due diligence aided by a grassroots group of local citizens, the Milton City Council discovered they could save significant cost while also complying with all Georgia state election laws. More importantly, they could take proactive measures to ensure far greater accuracy of its’ voter rolls and implement paper balloting.

They urged the council to dump Fulton County and move forward with running elections on their own.

While the City Council rarely allows public comment during presentations, Milton Mayor Peyton Jamison made an exception for seven comments on the election presentation, most from Milton residents but two from Roswell residents. All comments cited Fulton County mismanagement and urged the City Council to move forward with self-run municipal elections.

The committee’s assumption at its last meeting — that the City Council would vote in favor of in-house elections — may prove true Dec. 19. Following the presentation, City Councilwoman Carol Cookerly said she has supported the prospect from the beginning.

“Things are never as inexpensive as we hope,” Cookerly said. “I certainly have the latitude and would expect that if we need more money, we’ll make it available.”

Election issues have come back to hurt Fulton County. 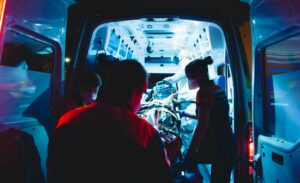 Previous post INDIA: 3 Die of Heart Attack, 22 Hospitalized, and Number of Brain Stroke on the Rise Due to ‘Sudden Exposure to Cold Temperature,’ Doctors Say 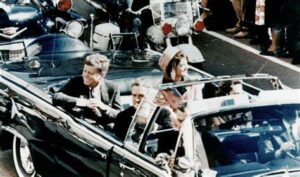 Next post Now That We Assume the CIA Was Involved in the Assassination of JFK, What Else Could They Possibly Be Hiding?
Enter Your Information Below To Receive Free Trading Ideas, Latest News And Articles.
Your information is secure and your privacy is protected. By opting in you agree to receive emails from us. Remember that you can opt-out any time, we hate spam too!