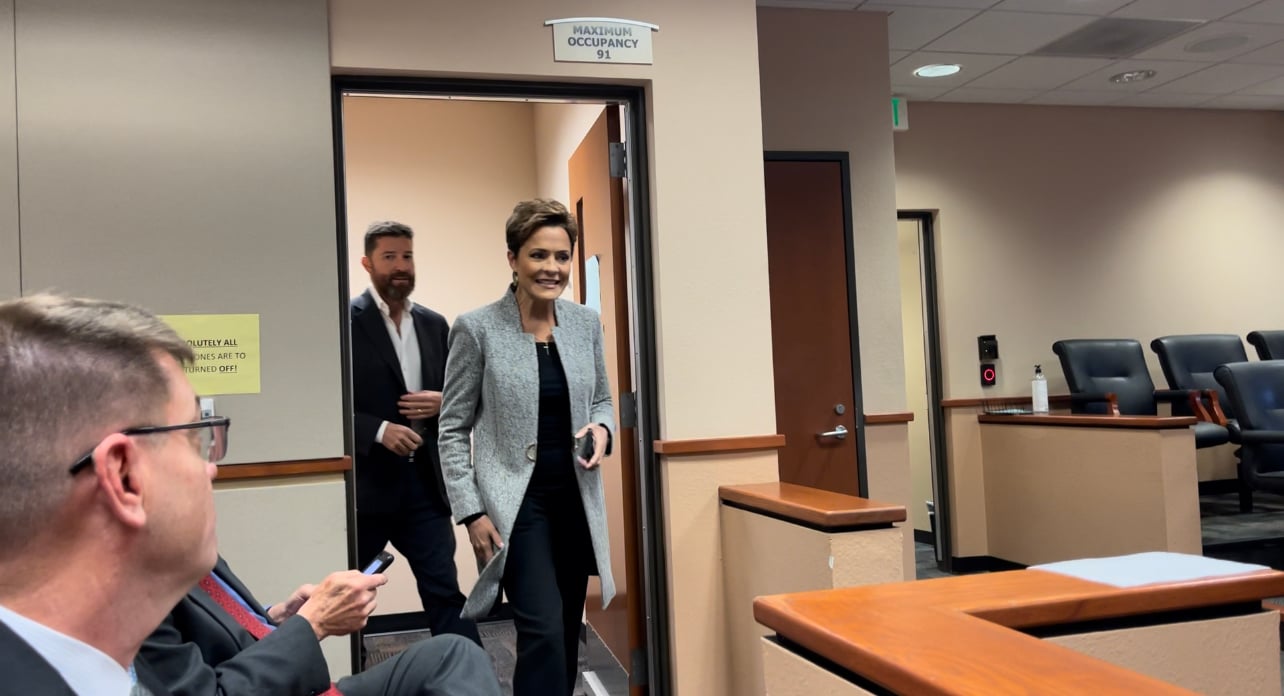 Kari Lake is set to appear in court today for her absolutely historic election contest trial against Maricopa County and Arizona Secretary of State Katie Hobbs.

Kari Lake took the stage yesterday morning in front of thousands of attendees at Turning Point USA’s AmericaFest to announce that her historic election lawsuit is going to trial TOMORROW.

Kari told the audience, “we’re taking these bastards to trial!”

The Gateway Pundit has reported extensively on Kari Lake’s lawsuit to overturn the corrupt Midterm Election.

Lake and her attorneys were in court for a hearing on Monday for an oral argument over Motions to Dismiss her lawsuit. Watch the hearing here.

Kari Lake later won the right to bring her election contest to trial with Maricopa County Recorder Stephen Richer and Katie Hobbs on December 21 and 22! The trial is being held at the Maricopa County Superior Court Southeast Regional Public Service Facility in Mesa, Arizona.

The judge dismissed some counts, but tomorrow’s trial will focus on the intentional misconduct that led to failures of ballot-on-demand printers and tabulators on election day and hundreds of thousands of ballots from Runbeck Election Services that lack chain of custody documentation.

These are huge issues that could overturn the election, and this is the FIRST election contest lawsuit to go to trial since before the Stolen 2020 Presidential Election.

The Gateway Pundit reported on breaking news that Kari Lake’s attorneys have withdrawn Katie Hobbs’ subpoena to testify under oath, likely to save time and grill corrupt Maricopa County Recorder Stephen Richer on the stand.

Katie Hobbs tried to have this case dismissed and attempted to quash her subpoena to testify at least two times before Lake’s attorneys decided to withdraw the subpoena. As Lake stated, Hobbs was “probably shaking in her boots” at the idea she would be on the stand.

Stephen Richer will still be required to testify on the intentional misconduct that led to failures of ballot-on-demand printers and tabulators on election day and roughly 300,000 ballots of ballots with no chain of custody documentation. He will need to answer all of the questions truthfully under penalty of perjury.

Kari Lake joined The Gateway Pundit for an exclusive interview yesterday on the eve of this major trial.

EXCLUSIVE: “They Had To Sabotage It, And We Believe We Can Prove That In A Court Of Law” – Kari Lake Discusses Her Stolen Election Lawsuit and Wednesday’s HISTORIC Trial With TGP

Pray that Judge Peter Thompson has the courage to do the right thing. 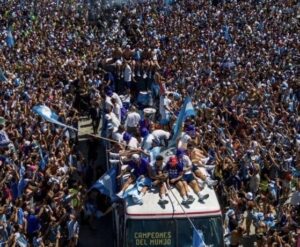 Next post BREAKING: Abe Hamadeh’s Election Contest Lawsuit Is GOING TO TRIAL! – Evidentiary Hearing Friday, December 23, At 9:00 a.m.
Enter Your Information Below To Receive Free Trading Ideas, Latest News And Articles.
Your information is secure and your privacy is protected. By opting in you agree to receive emails from us. Remember that you can opt-out any time, we hate spam too!