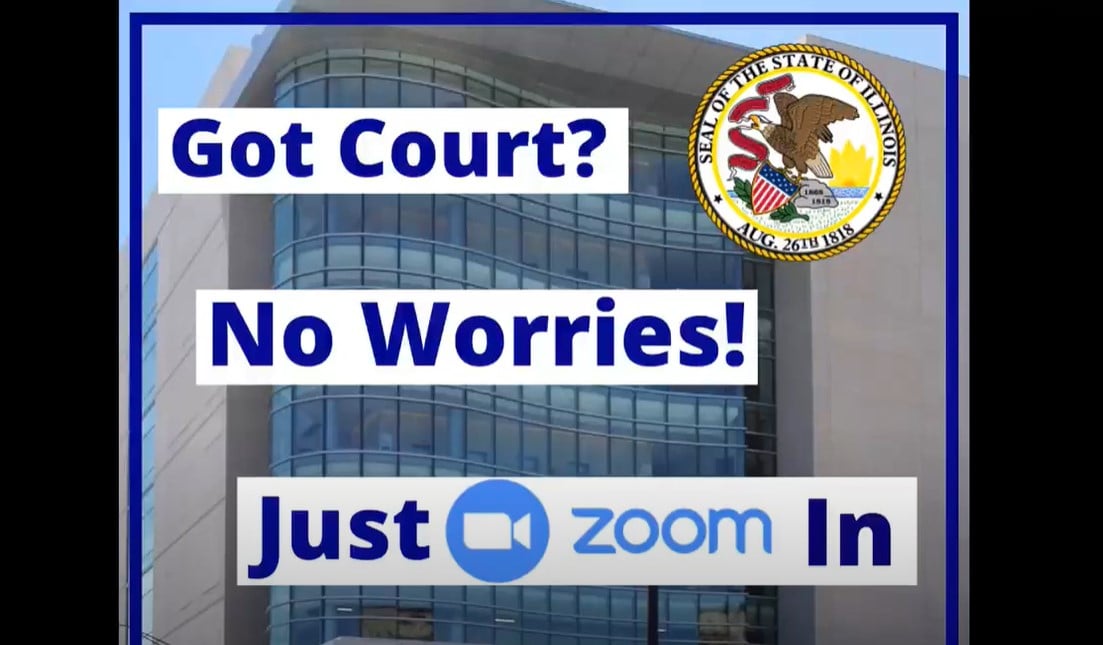 Chicago officials are searching for a man who continues to interrupt online court proceedings in the Windy City.

Didn’t CNN just go through this with one of their leftist reporters?

Cook County officials are on the hunt for a man who is interrupting online court proceedings by Zooming video of himself participating in extremely graphic sexual behavior, according to records provided to CWBChicago.

In an email to the county’s judges on Tuesday, Chief Judge Timothy Evans acknowledged that “in the last week, many of you have been ‘Zoom Bombed’ with a video of a person who exposes himself and engages in sexually explicit conduct.”

That may be an understatement, based on the graphically described accounts of witnesses CWBChicago acquired through a source… 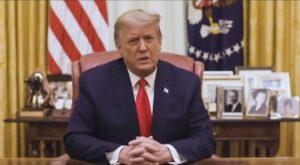 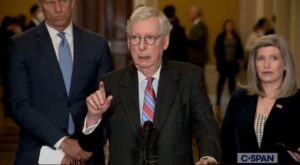 Next post McConnell: “Providing Assistance For Ukrainians to Defeat the Russians is the Number One Priority for the United States Right Now” (VIDEO)
Enter Your Information Below To Receive Free Trading Ideas, Latest News And Articles.
Your information is secure and your privacy is protected. By opting in you agree to receive emails from us. Remember that you can opt-out any time, we hate spam too!