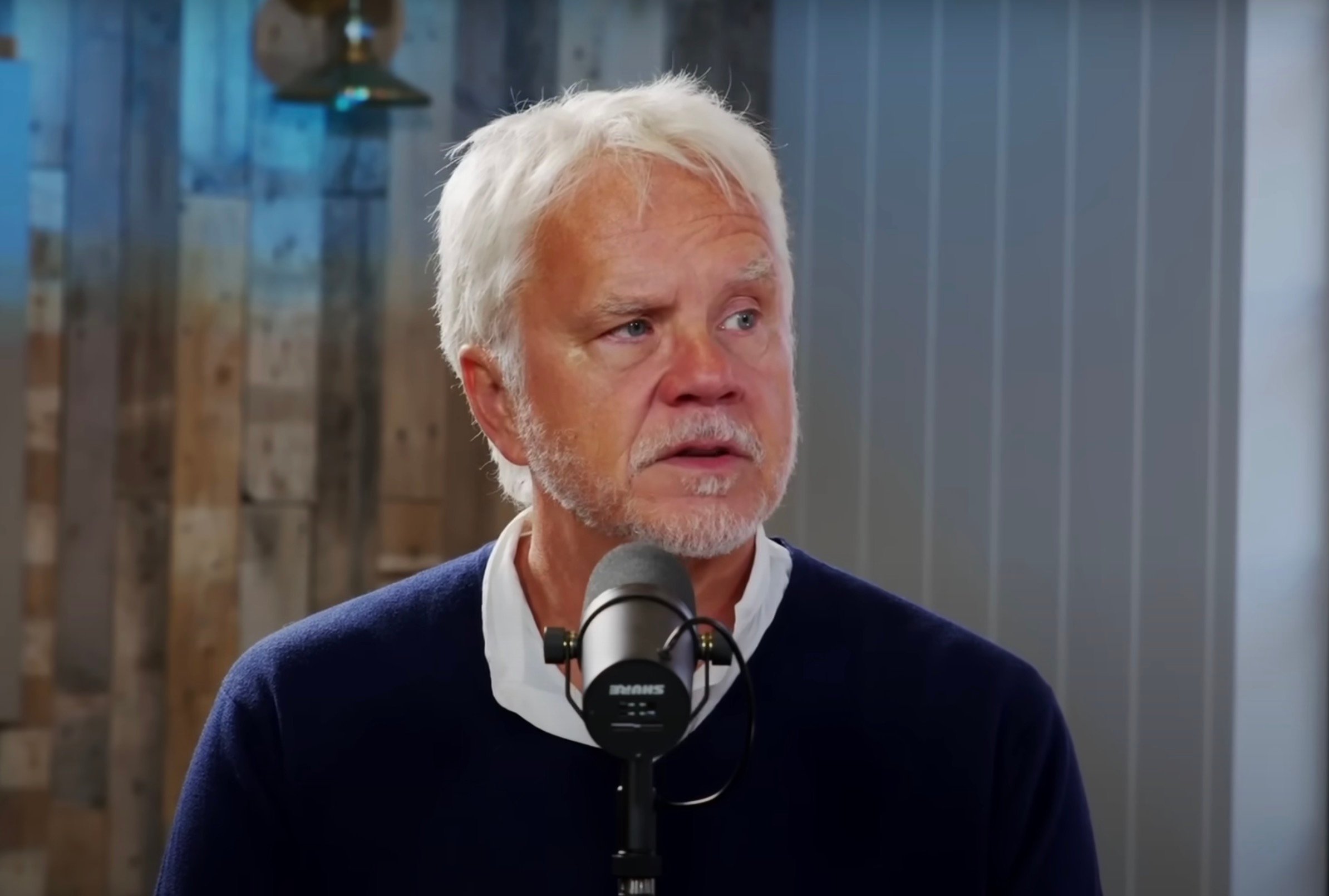 Oscar-winning actor and one of Hollywood’s most progressive voices Tim Robbins, revealed he now regrets complying with the government’s Orwellian COVID mandates, which he says transformed him into a “tribal, angry, vindictive” towards the unvaccinated.

On Sunday’s episode of British comedian Russell Brand’s podcast, Robbins explained his journey from being a sheep with the government’s unconstitutional mandate early in the pandemic to someone who questions the government’s agenda built around COVID-19, vaccination, lockdowns, and masking, Blaze reported.

“I bought into it… And I was masking everywhere. I was keeping my social distance so as adhering to the requests made of me. And I felt angry at people that didn’t do that. I felt angry,” Robbins said.

The trip to the UK finally made Robbins realize that he was wrong to believe the narrative of the pandemic without questioning it.

“It wasn’t until I came to the UK in January of 2021 that I started to have questions… I noticed a lot of people were not adhering again to these requests made by their government. And I thought, well, they’re going to have a hard day coming up, you know, that there will be some serious death here. And I kept my mask on and I kept adhering to the policies. But it wasn’t until much later that I started to have questions.”

“When I saw that there wasn’t a huge death rate in [Britain] after I had witnessed personally what it was happening, I started to wonder more and more about what we were being told and whether it was true or not. And so it took a while for me to speak about it,” he continued.

“I began to educate myself, and I began to open my mind to what was going on. It was a very different political environment in the United States, very divisive, [and] very much based on politics… It was kind of Orwellian,” he added.

Watch the interview below: 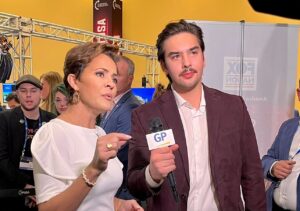 Previous post EXCLUSIVE: “They Had To Sabotage It, And We Believe We Can Prove That In A Court Of Law” – Kari Lake Discusses Her Stolen Election Lawsuit and Wednesday’s HISTORIC Trial With TGP 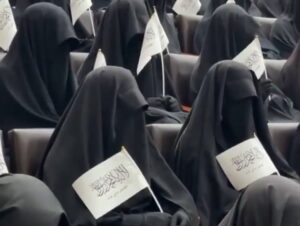 Next post Taliban Bans Women From Afghan Universities
Enter Your Information Below To Receive Free Trading Ideas, Latest News And Articles.
Your information is secure and your privacy is protected. By opting in you agree to receive emails from us. Remember that you can opt-out any time, we hate spam too!