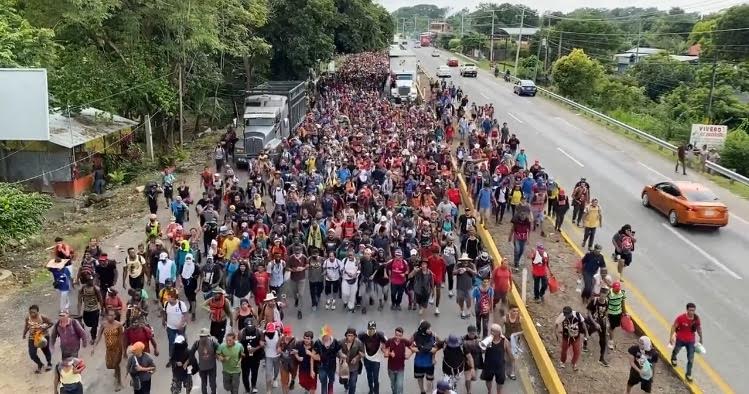 The Biden regime initiated their coup de grâce of America.

The borders will be wide open. The system will be overwhelmed.

The regime is expecting 18,000 illegal migrant apprehensions a day this comeing year as Title 42 is rescinded.

Tens of thousands of illegals are lining up on the border to enter the US illegally.  The Biden administration will then give them money, a nice hotel room somewhere in Middle America, and fly them or bus them into the interior.

But in order to accomplish their final goal of taking down the United States in one final act of treason, they must control the narrative.

Five million illegal aliens crossed into the US in Joe Biden’s first two years in office.

The regime is expecting at least another 6 million illegals this coming year as they ease off of Trump policies that thwarted the invasion.

But don’t expect to hear much about this.

The Biden regime this week announced border patrol agents will not be allowed to release the daily invastion numbers on social media or to the press.

The regime is serious about destroying the country.

Breitbart Texas reviewed a Monday directive to all Customs and Border Protection managers which gags them from releasing migrant apprehension statistics through social media accounts or directly to the public without the express approval of the Department of Homeland Security. The directive precludes Border Patrol managers from releasing any interim arrest statistics or stories as the decision over the potential end Title 42 enforcement now sits before the Supreme Court.

The source, not authorized to speak to the media, says the message is intended to curb routine disclosures of migrant apprehensions near the southern border. These are generally provided by Border Patrol Chief Patrol Agents via social media and comments to journalists. The unprecedented directive was circulated on Monday and took immediate effect.

The order was sent under the title “DHS OPA guidance on social media coordination for the lifting of Title 42.” The order was later clarified to impose a ban on the direct communication with outlets or platforms regarding the release of migrant apprehension statistics without DHS approval. DHS OPA is the acronym for the Department of Homeland Security’s Office of Public Affairs. 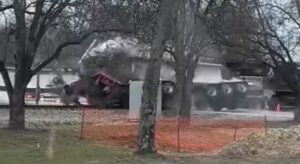 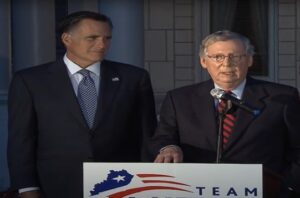 Next post Mitch McConnell Pushes Jealous Never Trumper Mitt Romney to Seek Reelection, Claims “It’s Important for The Republican Party and The Country That He Runs Again”
Enter Your Information Below To Receive Free Trading Ideas, Latest News And Articles.
Your information is secure and your privacy is protected. By opting in you agree to receive emails from us. Remember that you can opt-out any time, we hate spam too!