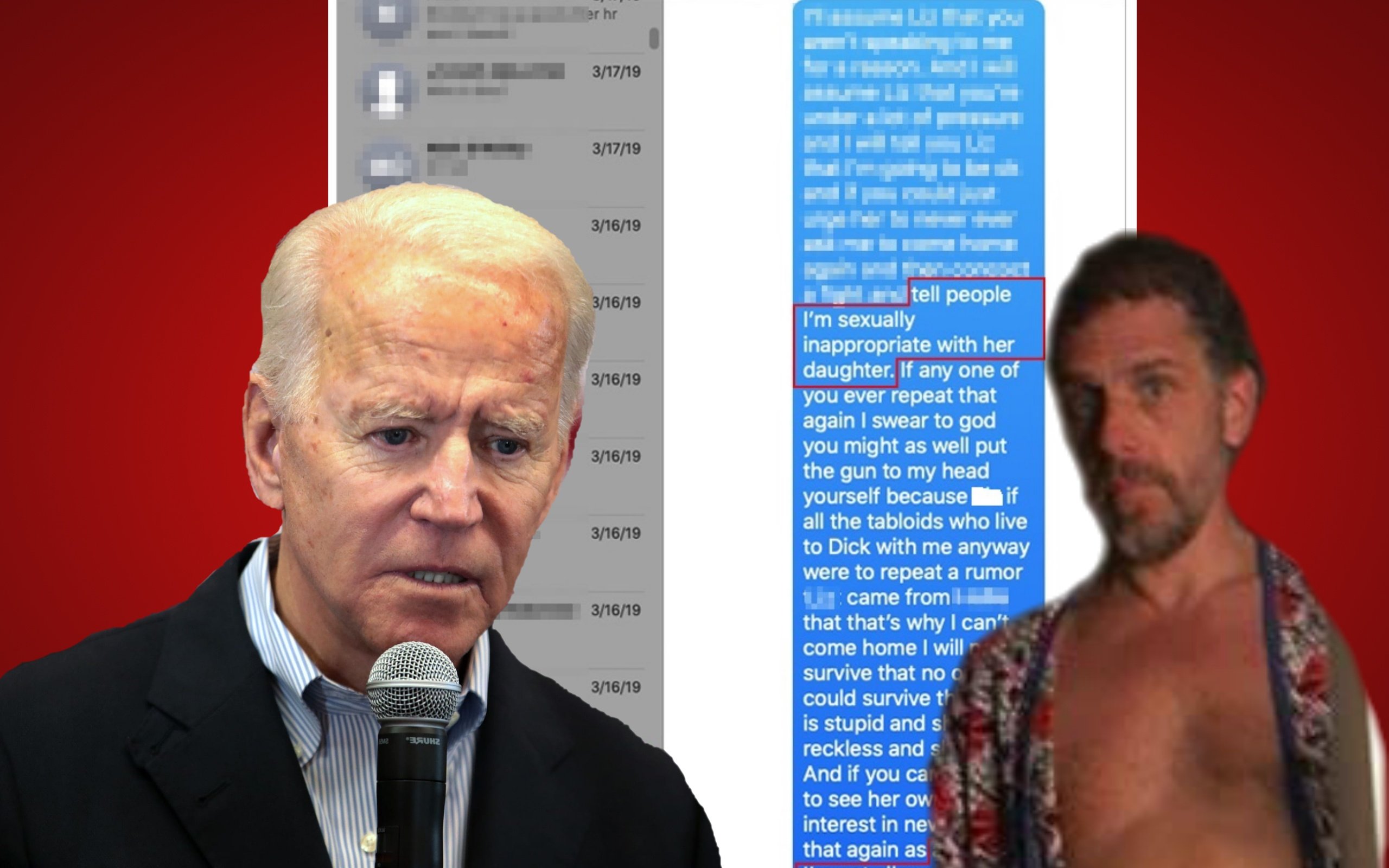 Twitter and the FBI must have freaked when The Gateway Pundit published articles before the 2020 Election showing the perverted activities within the Biden family and their efforts to cover it up.

The past few weeks, TGP has learned that the FBI was instrumental in working together with Twitter to censor and prevent reports on the Hunter Biden laptop from being shared and getting out to the public.

This all happened before the 2020 Election as revealed by  recent releases of information from Twitter since Elon Musk’s purchase of  the company.

President Trump shared the following on the release of the Hunter Biden information on Twitter today:

Files CONCLUSIVELY reveal that the FBI totally discredited damming factual information from Hunter Biden’s Laptop From Hell to top Twitter executives prior to the 2020 Presidential Election. “Do not use this,” they said, “it is Russian Disinformation.” Also spread the word to other Big Tech & Media Companies. It was not a request, but a demand. Whether they believed it or not, they had an excuse not to use it against Biden, who would have lost millions of votes and the RIGGED & STOLEN Election!

In the latest release of the Twitter files, Release #7, Michael Shellenberger notes the actions Twitter took to censor a New York Post article from October 14, 2021.  This article covered the Bidens’ corrupt relationships with actors around the world.

9. And yet, within hours, Twitter and other social media companies censor the NY Post article, preventing it from spreading and, more importantly, undermining its credibility in the minds of many Americans.

Why is that? What, exactly, happened?

However, this recent thread does not mention what happened less than 2 weeks later.

On October 26, 2020, The Gateway Pundit came out with a series of articles that shed more light on what was in the Hunter Biden laptop.

These articles didn’t discuss the many millions and millions of dollars the Biden family had accumulated over the years with foreign actors.  These articles discussed the perversions within the family, the potential blackmail, and the family’s related cover-ups.

The first article was promoted widely by The Gateway Pundit hours before being released.  It received a lot of attention on the morning of October 26th. The article was released.  It was an indictment on the Biden family’s response to Hunter Biden having inappropriate relations with a minor.  Joe and Jill Biden knew.  The FBI had the laptop.  If the FBI looked into the laptop, the FBI also knew.  The article exploded on the Internet.

Unfortunately, TGP’s Joe Hoft was prevented from sharing this article on Twitter.

The next day, another article on the Biden family was released from information on the laptop.  This article showed Hunter in perverted acts with shady characters.  One of the characters had a Russian passport.  This was blackmail material and the Bidens had to know it.

On October 28, TGP released another article from information on the laptop which also reported on the perversions within the Biden family.

This article appears to have been prevented from being posted on Twitter as well.

Twitter and the FBI must have blown their lids when the articles above were released at TGP.  They prevented at least two of these articles from being shared on Twitter.

Twitter and the FBI had a problem that they were attempting to cover-up.  It was the Bidens.

The post When TGP Released Damning Material on Biden Family Perversions, Potential Blackmail, and Cover-Ups – The Deep State FBI and Twitter Must Have Freaked appeared first on The Gateway Pundit. 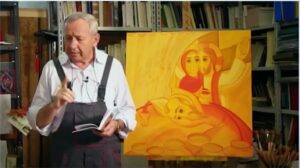 Previous post Priest ‘Close to the Pope’ Accused of Sexual Misconduct With Nuns, Continues Service While Pro-Life Hero is Defrocked 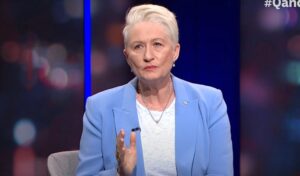 Next post Top Australian Doctor Who Advocated for COVID Vaccine Finally Breaks Her Silence – Says Doctors are Censored – Reveals She and Her Wife Both Suffer Serious COVID Shot Injuries
Enter Your Information Below To Receive Free Trading Ideas, Latest News And Articles.
Your information is secure and your privacy is protected. By opting in you agree to receive emails from us. Remember that you can opt-out any time, we hate spam too!