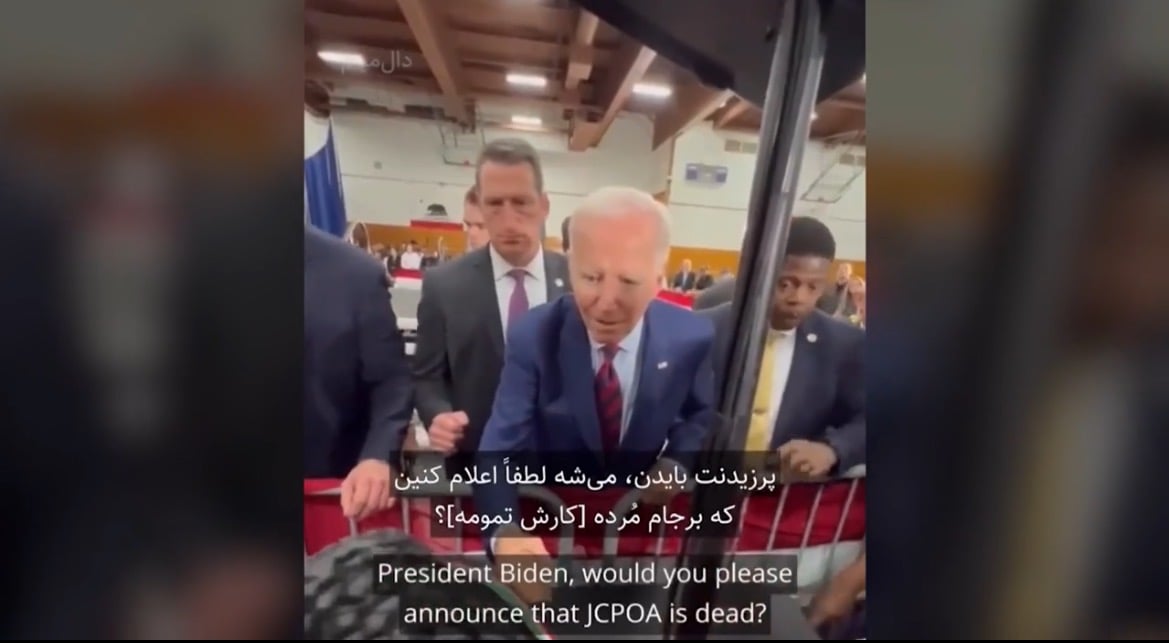 Joe Biden said the Iran Nuke Deal is “dead” but the White House won’t be making a formal announcement.

The newly unearthed November 4, 2022 video of Joe Biden’s comments to Iranian protestors in California was making the rounds this week.

“President Biden, could you please announce that JCPOA is dead? Can you just announce that?” a woman asked Biden referring to the 2015 Iran nuke deal brokered by Obama, John Kerry and other America-hating goons in the Obama Admin.

“No. A lot of reasons. It is dead, but we are not going to announce it — long story. We’re going to make sure —,” Biden said before being interrupted.

“We just don’t want any deals with the mullahs. No deals. They don’t represent us. They are not our government,” the Iranian woman said.

Recall, in May 2018, it was reported by the Boston Globe that Barack Obama’s former Secretary of State, John Kerry had been secretly meeting with foreign officials to salvage Iran’s nuclear weapons program. He [John Kerry] sat down at the United Nations with Foreign Minister Javad Zarif to discuss ways of preserving the pact limiting Iran’s nuclear weapons program. It was the second time in about two months that the two had met to strategize over salvaging a deal they spent years negotiating during the Obama administration, according to a person briefed on the meetings.

With the Iran deal facing its gravest threat since it was signed in 2015, Kerry has been on an aggressive yet stealthy mission to preserve it, using his deep lists of contacts gleaned during his time as the top US diplomat to try to apply pressure on the Trump administration from the outside. President Trump, who has consistently criticized the pact and campaigned in 2016 on scuttling it, faces a May 12 deadline to decide whether to continue abiding by its terms.

On May 8th, 2018, President Trump announced he was set to withdraw from Obama’s Iran nuke deal calling it one of the worst deals he’s ever witnessed.

Leading up to Trump’s announcement, John Kerry, the architect of the Iran nuke deal, was reportedly behind the scenes on a “stealthy yet aggressive mission” of shadow diplomacy, desperately trying to preserve his pact by meeting with Iranian official, Javad Zarif.

In 2019 Trump’s Secretary of State Mike Pompeo called John Kerry’s meeting with “the world’s largest state-sponsor of terror” “unseemly and unprecedented” and “beyond inappropriate.”

“John Kerry wasn’t elected president, so he should avoid colluding with Iran and other foreign government to undermine U.S. foreign policy,” said Judicial Watch President Fitton. “Our lawsuit is meant to discover not only what Kerry was up to but also to unearth who inside the Deep State Trump ‘resistance’ were coordinating with Kerry’s clandestine efforts to undermine the President Trump’s Iran policy.”

Joe Biden wanted to revive the Iran Nuke Deal but he was caught on video admitting the deal is dead in a moment of honesty because of his dementia. 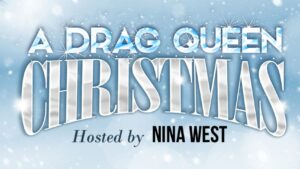 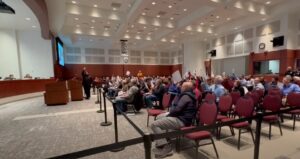 Next post Parents in Loudoun County Call on School Board to Resign
Enter Your Information Below To Receive Free Trading Ideas, Latest News And Articles.
Your information is secure and your privacy is protected. By opting in you agree to receive emails from us. Remember that you can opt-out any time, we hate spam too!