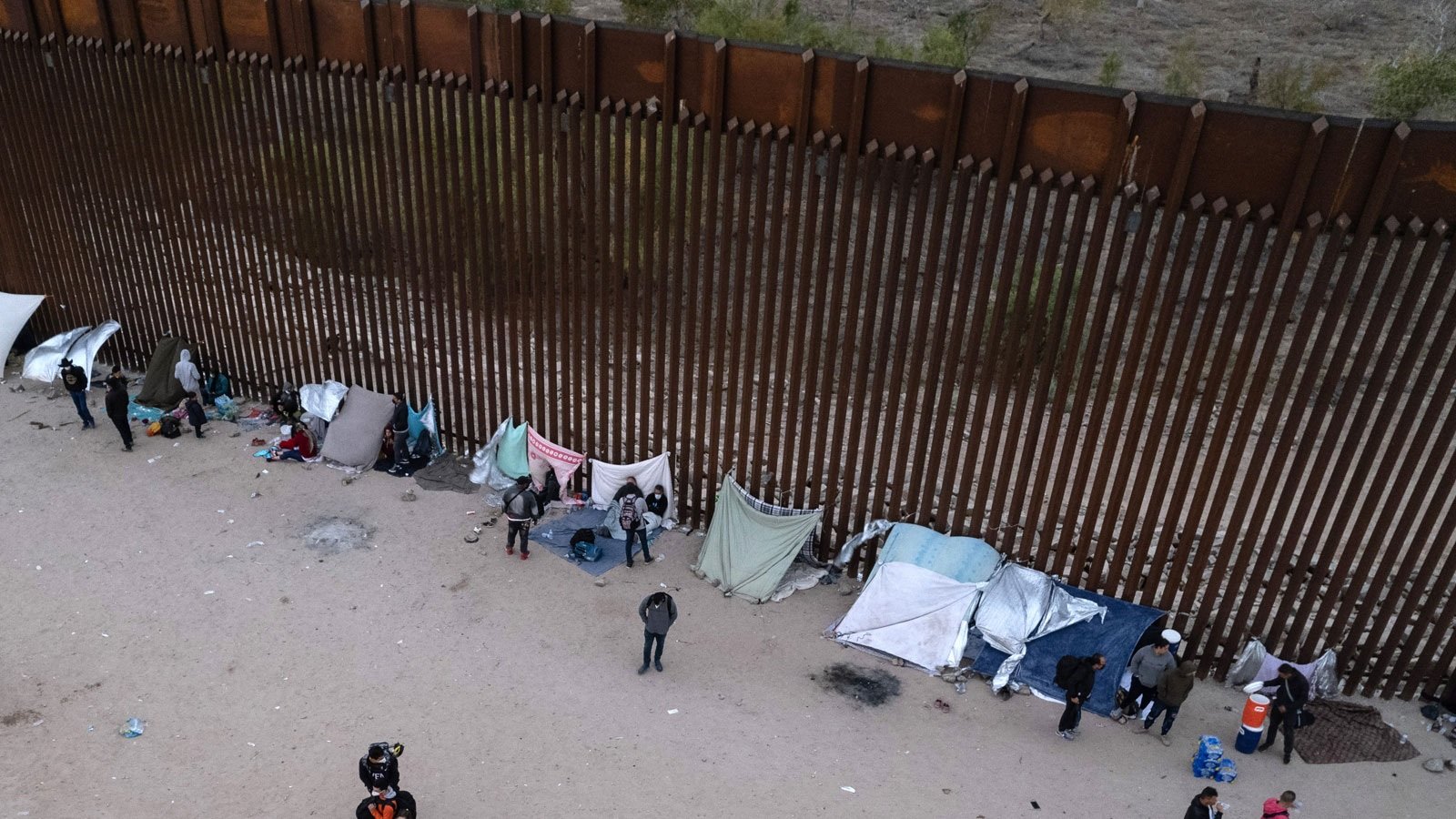 Joe Biden last week said he won’t visit the southern border because “there are more important things going on.”

Millions of illegal aliens have crossed over the border into the US since Joe Biden was sworn into office.

Title 42, a Trump-era ‘remain in Mexico’ policy is set to expire soon as it makes its way through the courts.

Sara Carter said having a wide open border is a danger to children. 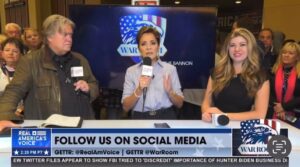 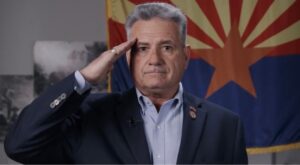 Next post Arizona Judge Tosses State Senator Sonny Borrelli’s Lawsuit Against Katie Hobbs and Mariciopa County But It’s Not Over Yet
Enter Your Information Below To Receive Free Trading Ideas, Latest News And Articles.
Your information is secure and your privacy is protected. By opting in you agree to receive emails from us. Remember that you can opt-out any time, we hate spam too!