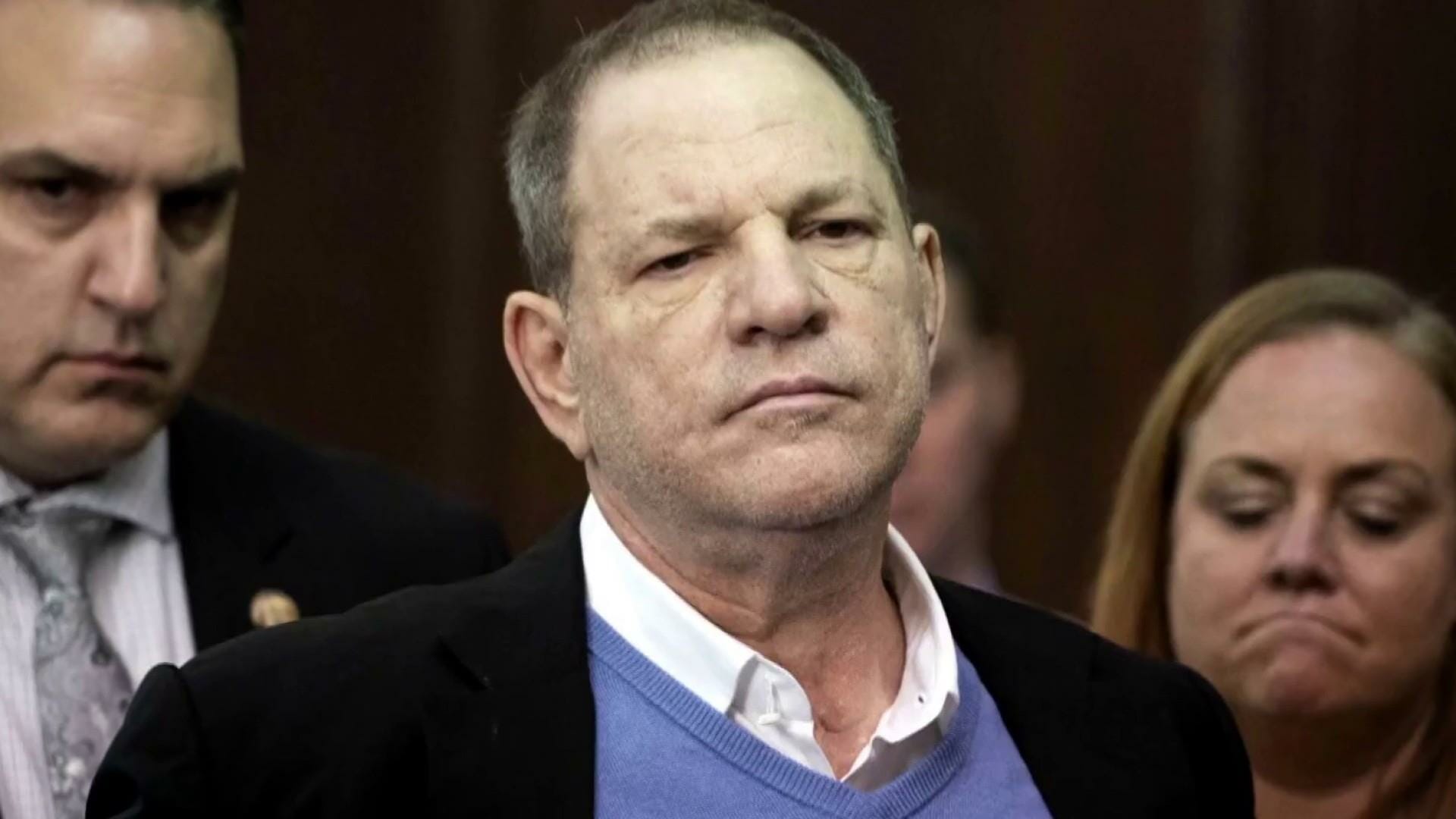 Weinstein was found guilty on one count of sexual batter by restraint.

The jury was hung on three counts.

The jury found Weinstein not guilty on one count — sexual battery by restraint — and it was hung on three counts. The jury will return Tuesday to hear arguments on special findings.

Weinstein, who is already serving a 23-year prison sentence in New York for criminal sexual assault and third-degree rape, was accused by four women of assaulting them in hotels between 2004 and 2013. He faced two counts of rape and five counts of sexual assault.

The 70-year-old former movie executive pleaded not guilty and has said all of the encounters were consensual. 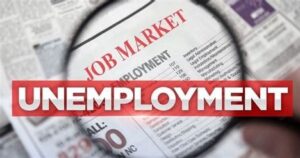 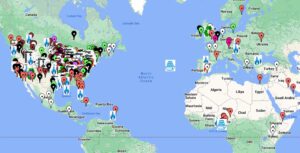 Next post Fire Breaks Out at Saginaw County Grain Elevator – Fire Could Burn for Another Week – Latest Fire at a Food Processing Plant
Enter Your Information Below To Receive Free Trading Ideas, Latest News And Articles.
Your information is secure and your privacy is protected. By opting in you agree to receive emails from us. Remember that you can opt-out any time, we hate spam too!