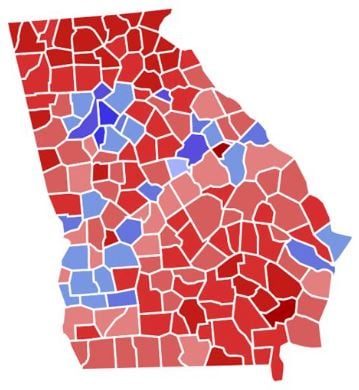 Back in October, The Gateway Pundit reported on a ruling that came down from the Georgia Supreme Court that essentially gave voters the right to sue election officials:

Unlike federal law, however, that injury need not
always be individualized; sometimes it can be a generalized
grievance shared by community members, especially other
residents, taxpayers, voters, or citizens.

The case was the Sons of Confederate Veterans et al. vs Henry County Board of Commissioners.  The case was originally used by the Georgia Court of Appeals to dismiss VoterGA’s ballot case in Fulton County.  However, the Sons of Confederate Veterans case ended up in the Georgia Supreme Court where the above cited opinion granted voters standing to sue as community members with a generalized grievance.

President Donald Trump Truth’d out the article about this ruling: The Georgia Record was the first to report on this huge ruling: This is one of two major wins in the movement for election integrity and figuring out what truly happened in the 2020 election and in the 2022 midterms (in Arizona with the move to trial in Lake v Hobbs).  Jeffords et al v Fulton County et al is a case supported by VoterGA.org and Garland Favorito that is challenging the county to provide physical paper ballots for tabulation and inspection. More to come as these cases move forward. 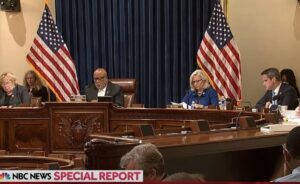 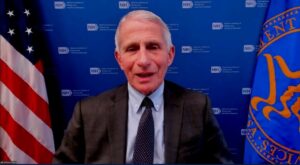 Next post Dr. Fauci: “It’s Nice that Some People Idolize Me and Put Me on a Pedestal” (VIDEO)
Enter Your Information Below To Receive Free Trading Ideas, Latest News And Articles.
Your information is secure and your privacy is protected. By opting in you agree to receive emails from us. Remember that you can opt-out any time, we hate spam too!