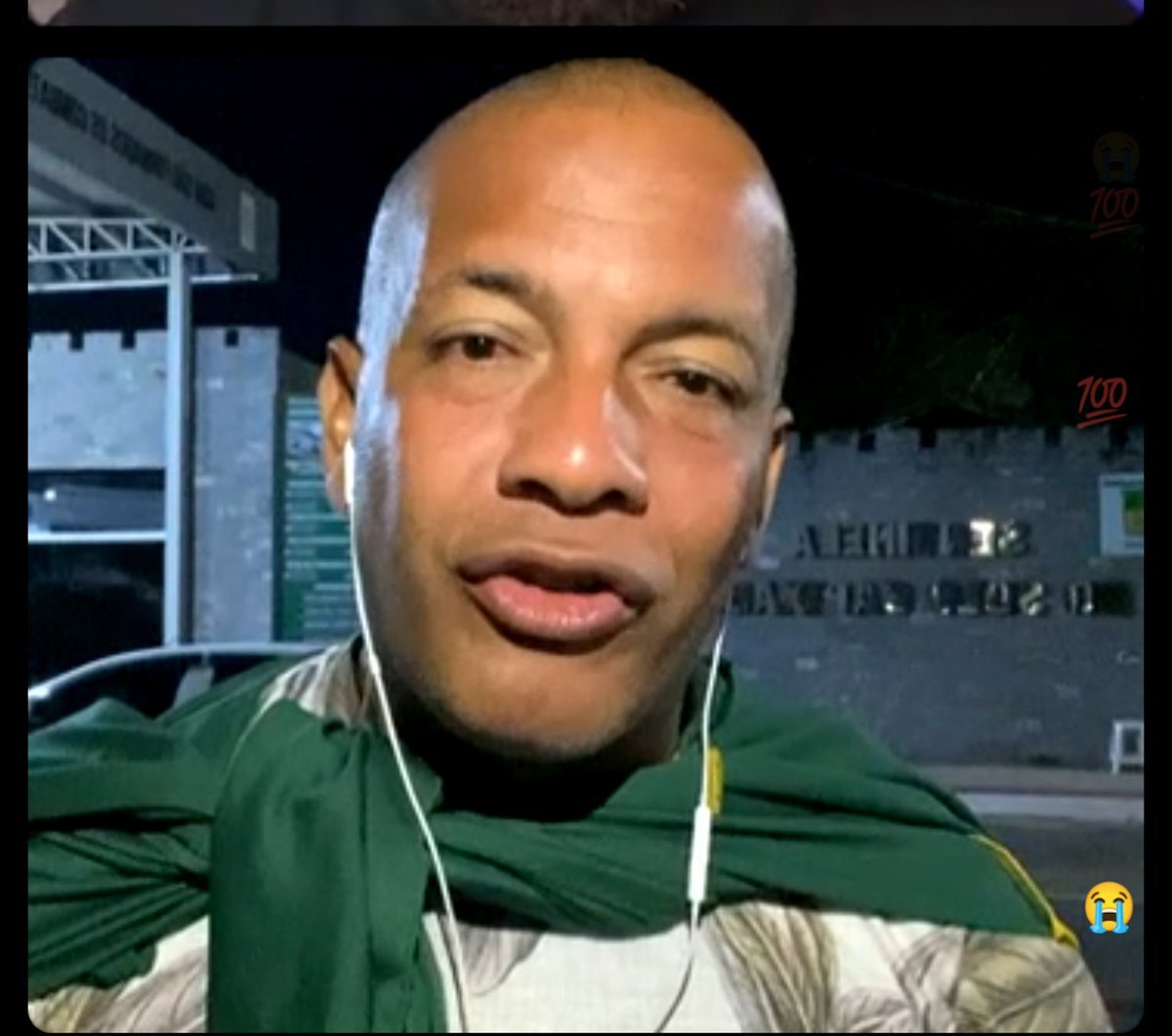 Pastor Fabiano has been protesting for 49 days now

The Brazilian Federal Police, which does the bidding of the leftist Supreme Court, has arrested protest leader Pastor Fabiano Oliveira for the crime of free speech. It is the 50th day of the largest pro-democracy protests in history. Mainstream media ciontinue to ighnore the protests and the wanton arrests of indigenous leaders and pastors.

Pastor Fabiano was part of the protest camp outside the HQ of 38th Infantry Battalion in Vila Velha in the state of Espírito Santo, Brazil. Supporters had formed a human chain around Pastor Fabiano  yesterday to prevent him from being arrested by the Stasi Supreme Court goons.

This morning at 4:30 am, the Federal Police goon squad swooped in and arrested Pastor Fabiano, who is a father of 9, holding a bible and a copy of the Brazilian constitution.

He was taken to the Judicial Medical Department and handed over to the state penitentiary system.

“I am Pastor Fabiano. I will be imprisoned for the crime of fighting for freedom”, he said before his arrest. “Let my imprisonment be an incentive for you to come out to the doors of the barracks and continue the fight.”

“I fear for my life”, Pastor Fabiano said before his arrest. “I fear I may die in prison because I am fighting for the Brazilian constitution.”

Pastor Fabiano was arrested in front of supposedly protect military barracks on his possession 2 books the Bible and the Brazilian constitution. His suppose crime is not writing in any of those books. Judge Alexandre has no limits God has mercy of our souls. #BrazilWasStolem pic.twitter.com/f6fRO4spbe

The pro-Lula Chief Justice Alexandre de Moraes has declared it a crime to demand election integrity.

80 to 100 patriots were arrested by the Brazilian Gestapo Thursday.

Even elected Deputies have been raided and banned from social media.

Chief Serere Xavante was arrested Monday 12/12 at gunpoint before his wife and children.

Pastor Fabiano has just been arrested in a military area, and unfortunately the Brazilian army did nothing. We already have several political prisoners in Brazil, arrested for crimes of opinion! there are Indians, pastors, councilors, broadcasters, journalists and honest people. pic.twitter.com/jVeXcIorhi

Meanwhile, the Brazilian Supreme Court has freed one the worst criminals of the so-called “Car Wash” embezzlement scheme around Lula da Silva, former governor of Rio de Janeiro Sergio Cabral, who was sentenced to 390 years in prison for collect 100 million $ in bribes in connection with PetroBras oil company connected to Barack Obama and George Soros.

The post Pastor Arrested in Brazil, Fears for His Life! Please Pray for Pastor Fabiano appeared first on The Gateway Pundit. 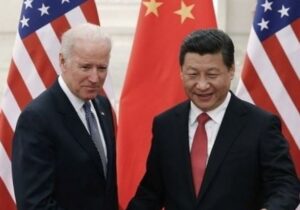 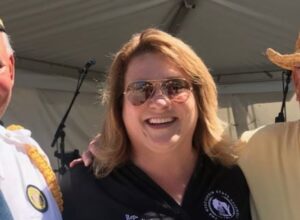 Next post Wisconsin’s Corrupt GOP Speaker Vos Kicks Election Integrity Warrior, Janel Brandtjen, Off of Election Committee
Enter Your Information Below To Receive Free Trading Ideas, Latest News And Articles.
Your information is secure and your privacy is protected. By opting in you agree to receive emails from us. Remember that you can opt-out any time, we hate spam too!