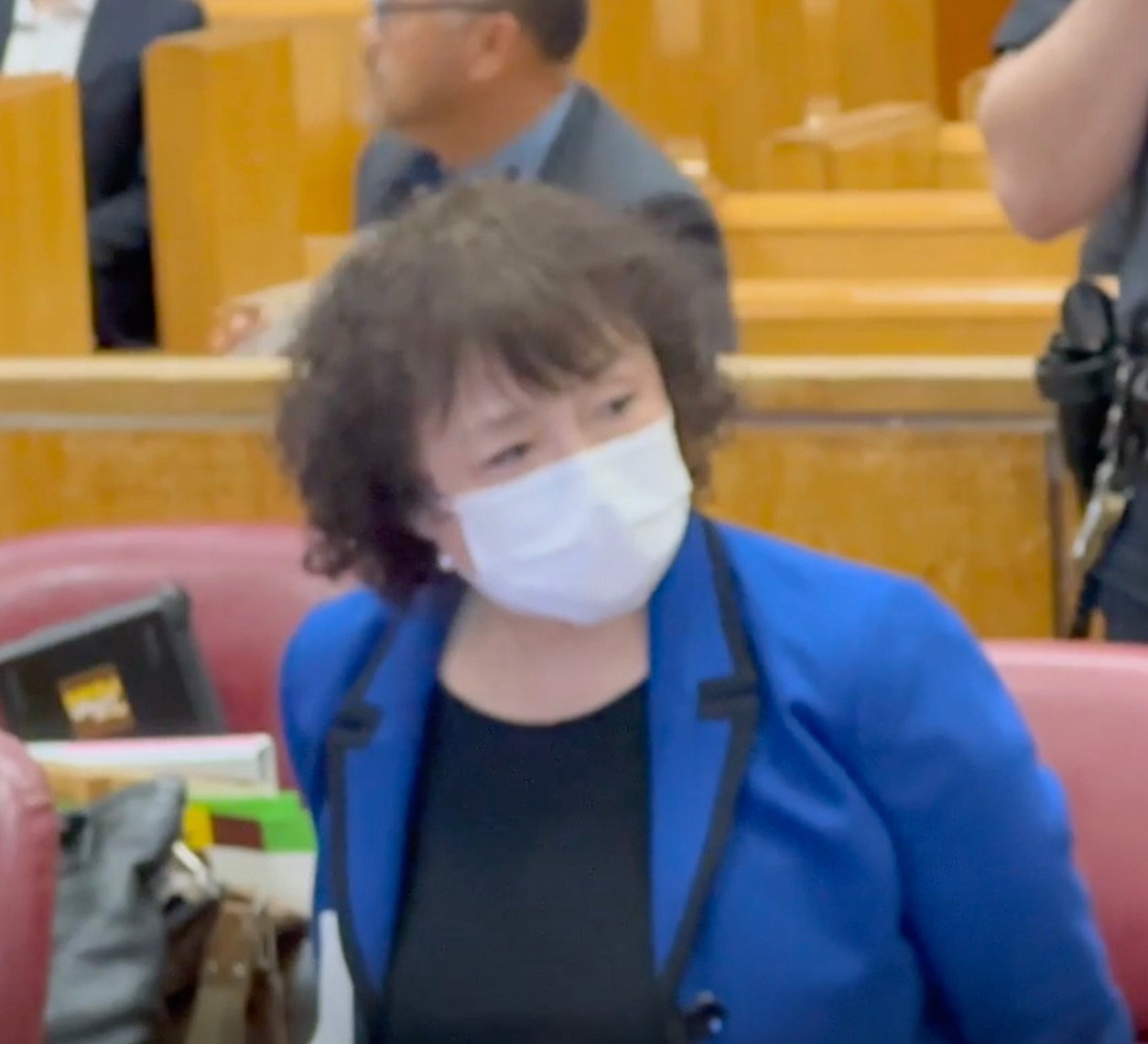 Cindy Tappe, a former director of finance at New York University, was charged with allegedly siphoning millions of dollars earmarked for minority and women-owned business and using a portion to pay for personal and luxury expenses.

One of the expenses cited by the indictment is an $80,000 pool for her home in Connecticut, according to prosecutors.

A former New York University director of finance allegedly siphoned $3.5 million meant for minority and women-owned businesses and blew some of the cash on herself — including on an $80,000 pool for her Connecticut home, prosecutors said Monday.

Cindy Tappe, 57, was charged with diverting funds from New York State Education Department grants into shell companies that she created over a six-year scheme that was discovered in 2018, when she left NYU, according to the Manhattan District Attorney’s Office.

Some of the embezzled money went to expenses related to the grants or employee reimbursements — but at least $660,000 ended up in Tappe’s own pockets, according to the indictment.

She allegedly spent the dough on personal expenses, including the pool and renovations on her her home in Westport, Connecticut.

The scam started with a $23 million grant awarded to NYU’s Metropolitan Center for Research on Equity and Transformation, where Tappe worked, with the cash meant to go to state programs to help special education students and those learning English.

A percentage of the funds was required to go to “certified minority and women owned business enterprises,” which then would administer the programs, prosecutors said.

Tappe allegedly arranged for three such subcontractors to receive some $3.5 million in grant money — and then created fake invoices for each of them on company letterhead. This allowed her to funnel much of the cash to two shell companies she created, using them as her own personal slush fund, the DA’s Office said.

In September 2018, an NYU program director confronted Tappe about the payments being made to the supposed subcontractors.

Ultimately, NYU’s comptroller’s office referred the case to the DA.

Manhattan District Attorney Alvin Bragg and New York State Comptroller Thomas DiNapoli today announced the indictment of CINDY TAPPE, 57, for orchestrating an approximately $3.5 million 6-year fraud relating to two New York University (“NYU”) programs. TAPPE used her position as the Director of Finance and Administration for NYU’s Metropolitan Center for Research on Equity and Transformation of Schools (the “Metro Center”) to divert approximately $3.5 million intended for minority and women owned businesses. She ultimately routed $3.3 million to bank accounts held by two shell companies TAPPE created, using some of the funds for NYU payments and employee reimbursements, but keeping more than $660,000 to pay for personal expenses, including renovations to her home in Connecticut and an $80,000 swimming pool. TAPPE is charged in a New York State Supreme Court indictment with one count of Money Laundering in the First Degree, one count of Grand Larceny in the Second Degree, and two counts each of Offering a False Instrument for filing in the First Degree and Falsifying Business Records in the First Degree.

“Our multilingual learners and students with disabilities deserve top-notch services, and these funds should have gone directly to their schools,” said District Attorney Bragg.  “Instead, we allege, the funds meant for student programs were used purely for personal gain by an NYU Director of Finance, who renovated a home in Connecticut and bought a swimming pool with the money. This $3.5 million fraud also negatively impacted our city’s minority and women owned business enterprises by denying them the chance to fairly compete for and secure the funding. I thank the New York State Comptroller’s Office for its work on this investigation and look forwarding to continuing our partnership to root out fraud committed at the expense of our students and businesses.”

“Cindy Tappe used her high-ranking position at NYU to divert more than $660,000 in state funds to companies she controlled to fund a lavish lifestyle,” New York State Comptroller Thomas P. DiNapoli said. “I thank my Division of Investigations and the Manhattan District Attorney’s Office for their work uncovering her wrongdoing and making her answer in court.”

According to court documents and statements made on the record in court, between 2011 and 2018, the New York State Education Department awarded NYU $23 million for the Metro Center to administer two New York State programs:

The RBE-RN and TAC-D agreements required that a certain percentage of subcontractors on grant-related projects be awarded to certified minority and women owned business enterprises (“MWBE”), in accordance with state law.

Between February 2012 and December 2018, TAPPE was the Director of Finance and Administration for Metro Center. As alleged, TAPPE arranged for three certified MWBE subcontractors to receive the overwhelming majority of MWBE payments. In total, NYU paid the three companies approximately $3.527 million to provide services related to the grants. To justify the payments, the companies submitted fictitious invoices drafted by TAPPE and pasted on their letterhead.

None of the companies performed work on the contracts. Instead, they functioned as pass-throughs, taking between 3% and 6% of the invoice amounts as “overhead,” and sending the remainder of $3.352 million to two fictitious shell companies created by TAPPE: High Galaxy Inc. (“High Galaxy”), and PCM Group Inc. (“PCM”). A portion of the funds were then used to pay legitimate grant-related expenses, and to reimburse NYU employees for expenses incurred or services rendered without any NYU oversight.

Moreover, TAPPE used the High Galaxy and PCM accounts to steal at least $660,000, by using that money to pay her personal expenses. She used the accounts to pay for home renovations – including a new $80,000 swimming pool – and her ordinary living expenses.

In September 2018, an NYU program director confronted TAPPE about the payments being made to the MWBE subcontractors. In response, she emailed the head of the RBE-RN and TAC-D programs explaining the role those companies played – without mentioning High Galaxy, PCM, or her relationship with the MWBE subcontractors. Instead, she falsely stated that NYU had “developed good working relationships with these companies,” and that she had “found no other companies that offer the same suite of services for price.”

Soon thereafter, NYU reported the theft to the New York State Department of Education, which relayed the allegations to the Comptroller’s Office. After conducting an investigation, the Comptroller’s Division of Investigations referred the case to the Manhattan D.A.’s Office for prosecution. 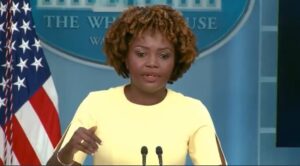 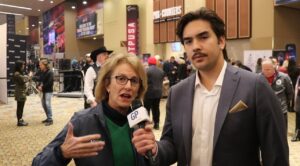 Next post EXCLUSIVE: AZ State Senator Wendy Rogers Discusses Kari Lake’s Historic Lawsuit And AZ House Speaker-Elect Ben Toma’s “Very Troubling” Connections To Runbeck Election Services (VIDEO)
Enter Your Information Below To Receive Free Trading Ideas, Latest News And Articles.
Your information is secure and your privacy is protected. By opting in you agree to receive emails from us. Remember that you can opt-out any time, we hate spam too!