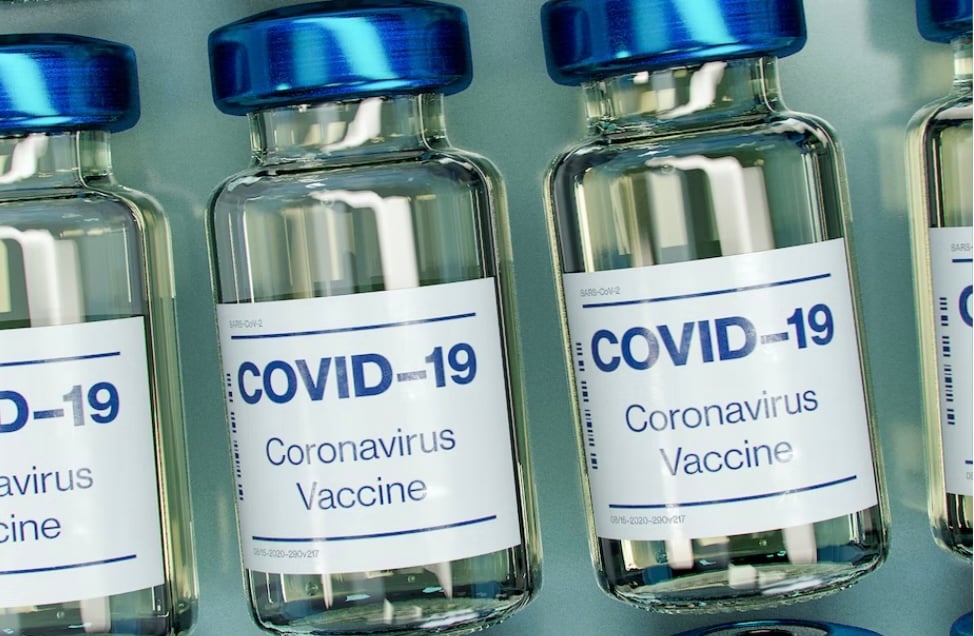 The lawsuit, filed in October, 2021 by Liberty Counsel, represents more than 500 current and former health care workers who were unlawfully discriminated against and denied religious exemptions from the COVID shot mandate.

Liberty Counsel said of the case, “In their religious exemption requests, the health care workers that Liberty Counsel represents all included their sincerely held religious beliefs against abortion and the connection of all available COVID injections to aborted fetal cell lines. In fact, all three of the currently available COVID injections are produced by, derived from, manufactured with, tested on, developed with, or otherwise connected to or ‘associated’ with aborted fetal cell lines.”

“NorthShore previously granted exemptions for some employees but then denied them in mid-September. Those denials were either without explanation or because the requests failed to meet some so-called “evidence-based criteria” that NorthShore never provided the employees in advance. NorthShore then only gave employees three business days to file an appeal without stating what was missing in the original application. In that appeal, NorthShore also apparently judged the validity of their religious beliefs by requiring them to include their entire vaccination history since the age of eighteen. However, NorthShore never requested employees to provide prior vaccine information in their initial exemption requests.”

Judge Kness granted verbal final approval today and he will enter the final judgment within the next week.

Liberty Counsel settled this historic, first-of-its-kind class action settlement against a private employer who unlawfully denied hundreds of religious exemption requests to COVID-19 shots. As a result, NorthShore will pay $10,337,500 to compensate these health care employees who were victims of religious discrimination, and who were punished for their religious beliefs against taking an injection associated with aborted fetal cells.

Now that the final approval is granted by the court, the settlement checks will be sent out within 60 days. It is estimated that employees who were terminated or resigned because of their religious refusal of a COVID shot will receive approximately $24,000 each, and employees who were forced to accept a COVID shot against their religious beliefs to keep their jobs will receive approximately $3,700 each. In addition, employees who were terminated because of their religious refusal of the COVID shots will be eligible for rehire if they apply within 90 days of final settlement approval by the court, and they will retain their previous seniority level. In fact, many previously terminated employees already have been rehired, and others will continue to be reinstated at NorthShore.

Liberty Counsel Vice President of Legal Affairs and Chief Litigation Counsel Harry Mihet said, “After many months and long hours, we are pleased to finally get the court’s final approval of this classwide settlement for these health care workers who were unlawfully discriminated against and denied religious exemptions from the COVID shot mandate. This case should set a precedent for other employers who have violated the law by denying religious exemptions for their employees.” 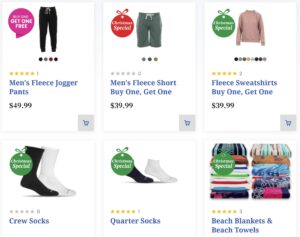 Previous post Final Hours: Christmas Specials For The Whole Family At MyPillow (Up to 66% Off!) 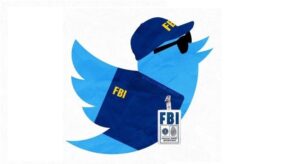 Next post FBI Paid Twitter $3.4 Million in US Tax Dollars for Administration Costs Related to the Staff’s Time Spent Working with the FBI
Enter Your Information Below To Receive Free Trading Ideas, Latest News And Articles.
Your information is secure and your privacy is protected. By opting in you agree to receive emails from us. Remember that you can opt-out any time, we hate spam too!