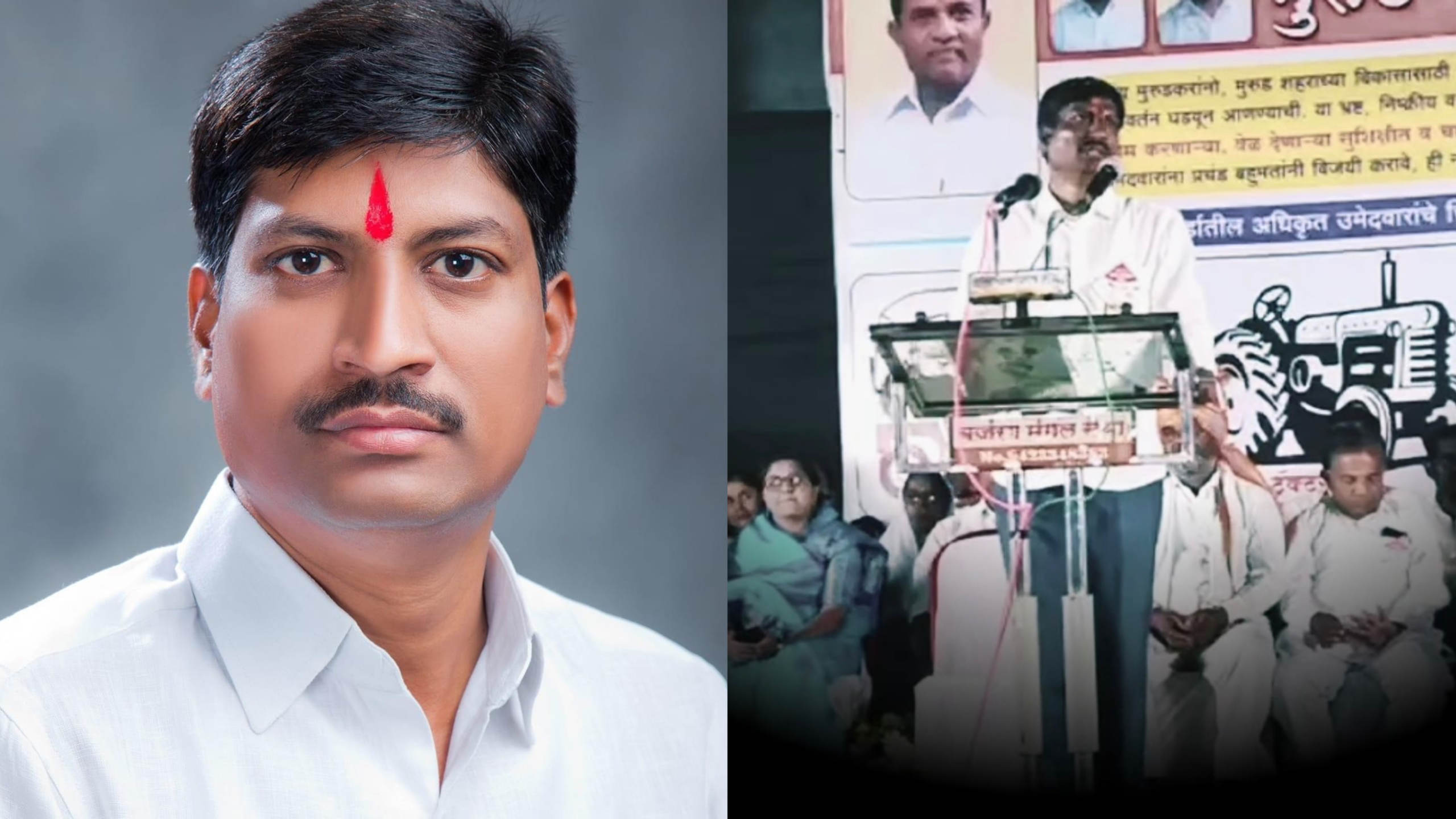 In India, a man dies suddenly on stage from a heart attack minutes after delivering a speech on stage during an election campaign.

Amar Nade, of Latur City, a district in the Indian state of Maharashtra, died suddenly on Wednesday after suffering a heart attack while campaigning for his wife in the Sarpanch polls in Latur, according to local newspaper Loksatta.

Gram Panchayat (village council) elections are currently going on in the state of Maharashtra, India.

Amar was campaigning for his wife Amrita, who was running as a candidate for the post of Sarpanch, or the head of a village.

According to the reports, Amar spoke for 25 minutes during the election campaign. After that, he sat down on a chair on the stage, where he suddenly collapsed from a massive heart attack.

He reportedly complained to his wife about chest pain. He collapsed and slid off the chair as his wife tried to save him.

People immediately rushed to his aid. The shocking incident was captured on video.

According to Free Press Journal, Nade was cremated on Thursday and most parties stopped their campaigning for the day as a mark of respect.

The crowd at his funeral indicates that he was loved by many.

An alarming increase in incidents of people dropping dead has been reported in India.

Indian gym trainer in Ghaziabad, India had a heart attack and died suddenly while sitting in a chair on Sunday evening.

Last month, an artiste in Jammu died after collapsing on stage in the middle of his performance. The clip was viral on social media and showed Yogesh Gupta, dressed as Goddess Parvati, performing at the Ganesh Utsav in Bishnah area of Jammu.

Another dropped dead. Stage artist Yogesh Gupta dies on stage while performing. Due to sudden heart attack, in Kothey village, Bishnah, Jammu.
Many doctors have been warning of similar disaster since the ^ roll out. #SuddenAdultDeathSyndrome

Another video is making rounds online after a man died suddenly while dancing in the street of Gujarat City, India.

In June, another man died while working out in a gym in Palamu, Jharkhand. 37-year-old Paplu Dixit was doing workouts in the gym according to his routine on Thursday. After half an hour of workout, he started hitting the press. During this, he stayed for a while and then fell down after gasping. He died on the spot. CCTV footage from inside the gym has surfaced, Bharat Times reported.

India: A Man “Dies Suddenly” While Working Out At The Gym

In Jharkhand’s Palamu district, a young man who had come to work out in the gym suddenly died. Let us tell that the young man had gone to the gym on Thursday morning to exercise. pic.twitter.com/Q1tIK9IwYm

2022. As it kicks in he managed to deliver another line before it takes him. pic.twitter.com/Eep0B5BrYl

The post Commotion Erupts in India After Man Dies Suddenly from Heart Attack Minutes After Giving a Speech on Stage appeared first on The Gateway Pundit. 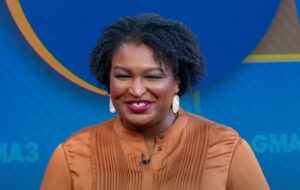 Next post Final Hours: Christmas Specials For The Whole Family At MyPillow (Up to 66% Off!)
Enter Your Information Below To Receive Free Trading Ideas, Latest News And Articles.
Your information is secure and your privacy is protected. By opting in you agree to receive emails from us. Remember that you can opt-out any time, we hate spam too!