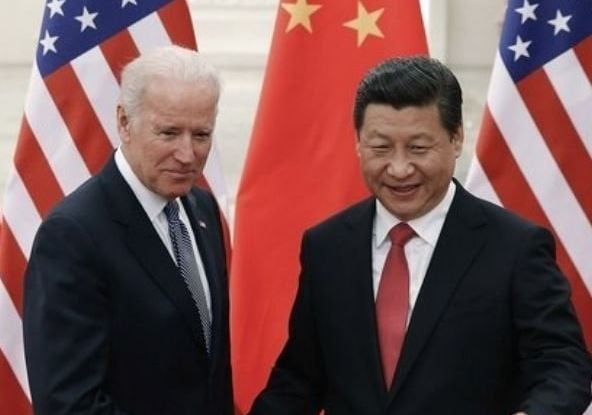 Joe Biden continues to give in to the Chinese.

As TGP reported previously, in 2013, Vice President Joe Biden brokered a deal with China that gave the country access to US markets without having to comply with US compliance regulations that US companies had to comply with.

The Sarbanes-Oxley legislation costs US companies millions, if not billions, in compliance expenses since put in place after the Enron collapse in the early 2000s.  For some reason, Biden thought Chinese companies should not have to comply with the requirements American companies are compelled to follow to ensure accurate financials and key controls throughout company operations worldwide.  These controls are audited at least annually and at a significant cost to the entity.  There are also significant costs to prepare for these audits.

Rather than ensure China’s companies were at least as accurate in their reporting and as well-controlled, Biden gave Chinese companies a pass.  This deal allowed Chinese companies to obtain billions, if not trillions, in capital not available in China.

See our report on this below:

This past week the Public Company Accounting Oversight Board (PCAOB), the same entity that China didn’t have to comply with based on Biden’s previous actions, had a vote on China.  Biden will continue to give China access to US markets.

The PCAOB was proud to say:

For the first time in history, the PCAOB has secured complete access to inspect and investigate registered public accounting firms headquartered in mainland China and Hong Kong. And this morning the Board voted to vacate the previous determinations to the contrary.

This historic and unprecedented access was only possible because of the leverage Congress created by passing the Holding Foreign Companies Accountable Act. Congress sent a clear message with that legislation that access to U.S. capital markets is a privilege and not a right, and China received that message loud and clear.

We will have to see what real authority the PCAOB will have in China.  Will Chinese companies that are much higher risk than US companies, due in large part to the culture of dishonesty in China related to the CCP’s oversight of everything, have the same audits as US companies?

How will the PCAOB audit Chinese companies when they don’t speak the language?

This proposal sounds good but the practicality is very questionable.

Overall, Biden has allowed China’s unfettered access to US markets to continue.  While the risk is still there.

Frank Gaffney has kept an eye on this and says:

How much money did the Bidens make this time?  What percentage goes to the big guy?

America is currently being sold out and sold off by criminals.

The post Biden Extends China’s Beneficial Access to US Markets – Labeled an “Insane and Treasonous” Move appeared first on The Gateway Pundit. 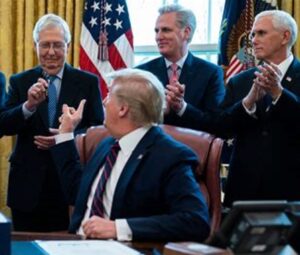 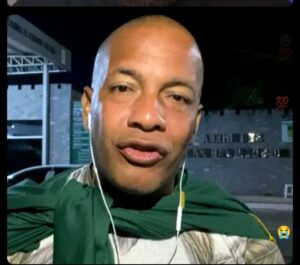 Next post Pastor Arrested in Brazil, Fears for His Life! Please Pray for Pastor Fabiano
Enter Your Information Below To Receive Free Trading Ideas, Latest News And Articles.
Your information is secure and your privacy is protected. By opting in you agree to receive emails from us. Remember that you can opt-out any time, we hate spam too!