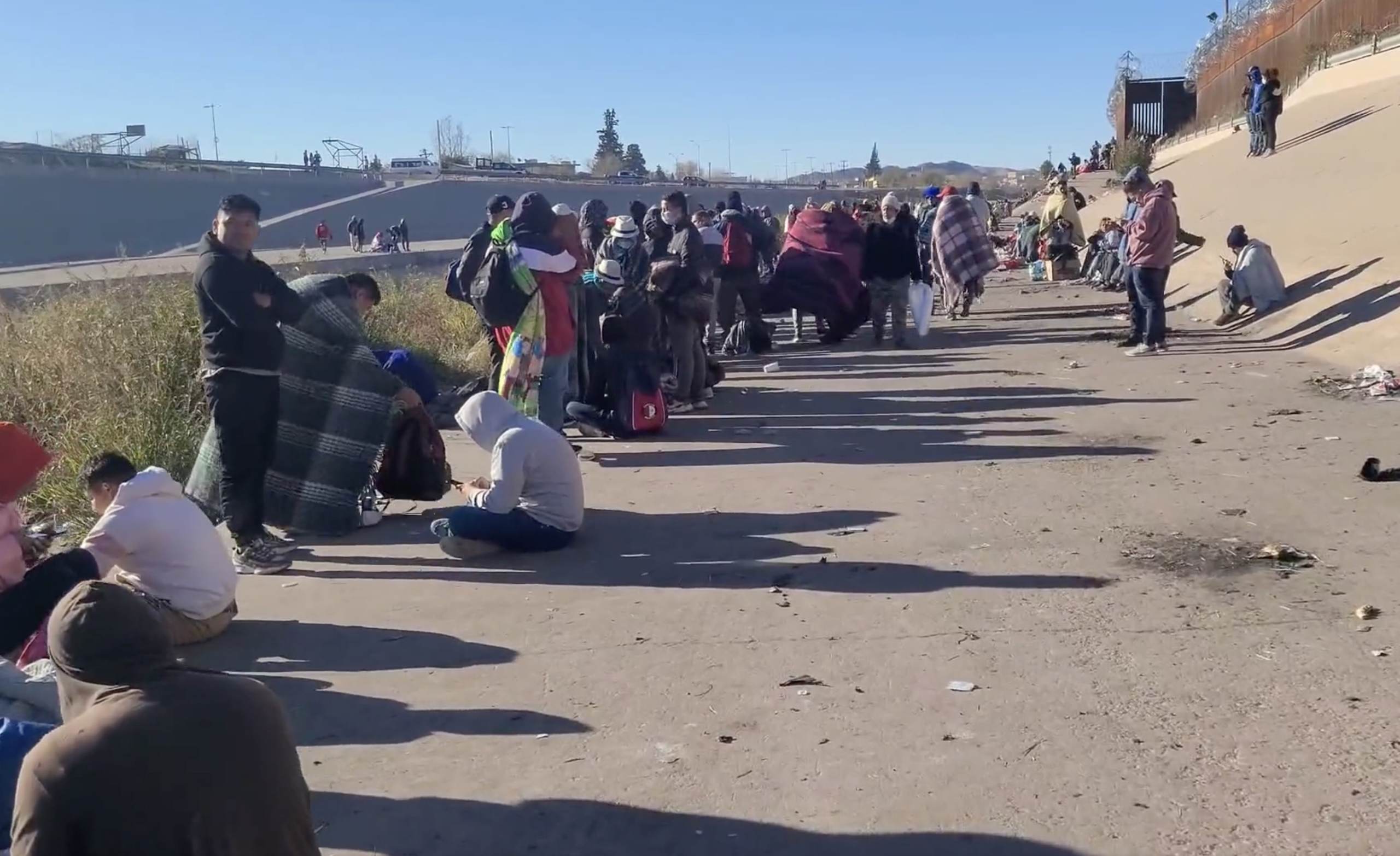 The immigration policy invoked by former President Donald Trump, called Title 42, is set to end in two days on December 21.

Since its inception in March 2020, at the onset of the COVID-19 pandemic, Title 42 has been an integral part of the border policies and management techniques of both the Trump administration and the Biden regime.

According to American Immigration Council, Title 42 is a public health law that was used by President Trump in 2020 that allows U.S. Customs and Border Protection (CBP) to expel migrants seeking asylum during the COVID pandemic into the United States in order to “prevent [the] spread of communicable disease,” as the lives of Americans should come first before anyone else.

Emergency measures to prevent the spread of communicable diseases are authorized by the federal government under Title 42.

On Friday, a federal appeals court rejected a bid by several states led by Republicans to maintain Title 42 in effect. This decision cleared the way for the case to be heard by the United States Supreme Court.

There are already a significant number of people who are concerned about the potential impact that the policy’s expiration may have on the ever-increasing numbers of illegal immigrants who are making their way to our border.

On Wednesday, when Title 42 is no longer in effect, the Biden regime will begin accepting more illegal immigrants.

The footage revealed an ‘extreme overcrowding’ at the Border Patrol Central Processing Center in El Paso, Texas, despite releasing thousands before.

NEW: Video provided to @FoxNews by TX Congressman @RepTonyGonzales shows extreme overcrowding at the Border Patrol Central Processing Center in El Paso, TX. Congressman Gonzales says he took the video on Friday, when 4,600 migrants were in federal custody. Capacity is only 1,040. pic.twitter.com/dpvH0NNseJ

#BREAKING: The El Paso Airport has turned a portion of the facility into a holding center for illegal immigrants. Migrants are sleeping on the floor and throughout the airport. The city declared a state of emergency ahead of Title 42 expiring this week.https://t.co/07G2tcjXCV pic.twitter.com/GzJ1CExdZa

The mayor of El Paso, TX, a Democrat, declared a state of emergency late Sunday, three days before Title 42 ends.

Mayor Oscar Leeser has been under pressure by the Biden Administration for months to keep calm and not declare it, while community/federal police have asked for help.

Title 42 ends in two days. Get ready for more of this. pic.twitter.com/95r5eOWZGa

I’ve never seen anything quite like this. Massive line of migrants waiting to be let in through the border wall gates, and more continue to arrive, overwhelming officals in El Paso. Situation is expected to get worse as Title 42 is set to expire @DailyCaller pic.twitter.com/Ry86PejMpT

The destruction of America is working as planned under the Biden regime. Below are some of the warnings from respected Republicans:

Title 42 is one of the last defense measures used to prevent illegal immigration, and it expires next week.

14,000 illegal aliens a day are expected to pour over our southern border.

We no longer have a crisis. It’s a full-scale invasion.

With Title 42 ending, our nation is going to be overrun with illegals worse than at just about any other point in history.

Remember, this is intentional and all part of Biden’s systematic destruction of America.

Title 42 is one of the last lines of defense against endless illegal immigration.

It ends in a few days.

Title 42 ends on December 20th. After that, expect nearly 14,000 illegal aliens to cross our border each day.

That would equate to over 400,000 illegal aliens in a single month.

That’s larger than the population of New Orleans.

America, Title 42 ends this week. Our Southern Border is going to explode with thousands of illegals entering our Country. What are we going to do about it? #TRUMP2024ToSaveAmerica

Texas is ramping up our border strategies through #OperationLoneStar ahead of President Biden’s reckless decision to end Title 42.

Until Biden does his job, Texas will continue stepping up in his absence to keep our communities & our nation safe.

Title 42 is about to end and Biden has no plan to protect our southern border.

Title 42 is set to end in TWO DAYS, bringing a flood of illegal migrants to our border

But Democrats are still REFUSING to allow a vote on it!https://t.co/rMhevvXhKp pic.twitter.com/sBtYwuf4wZ

Ending Title 42 will be a catastrophe.

It’s past time for the Biden Administration to take this crisis seriously. 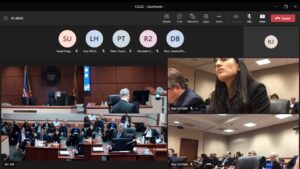 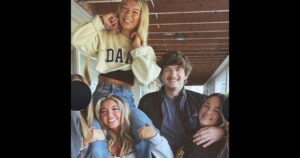 Next post Renowned Forensic Pathologist Says Idaho Coroner Is Overlooking Critical Detail in All Four Victims
Enter Your Information Below To Receive Free Trading Ideas, Latest News And Articles.
Your information is secure and your privacy is protected. By opting in you agree to receive emails from us. Remember that you can opt-out any time, we hate spam too!