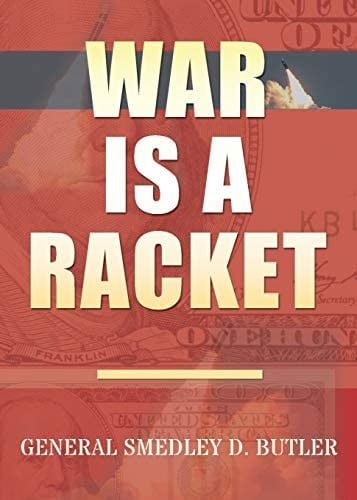 For decades, DC politicians have waged war while military contractors have collected billions in profits. Rarely has this symbiotic relationship been displayed in such a flagrant manner, however.

Vox reported Saturday that the nation’s biggest defense contractors threw a huge celebration in “honor” of the Ukrainian military. The location, the Ronald Reagan and International Trade Center, is less than a mile from the White House.

One notable attendee at the party was Mark “White Rage” Milley. When not advocating for critical race theory on the military, he rubs elbows with America’s top war profiteers.

The attendees laughed at the American people as they partied.

“The invitation said the quiet part out loud.”

“The Ukrainian Embassy hosted a reception last week in honor of the 31st anniversary of the country’s armed services. Events like this are part of the social calendar of Washington’s smart set, with hobnobbing diplomats, think tankers, journalists, and US officials.

“Guests took photos with the Ukrainian ambassador. Even Chairman of the Joint Chiefs of Staff Mark Milley showed up.”

“But there was something so overt it led some observers to laugh out loud at the gathering’s invitation.”

“The logos of military contractors Northrop Grumman, Raytheon, Pratt & Whitney, and Lockheed Martin were emblazoned on the invitation as the event’s sponsors, below the official Ukrainian emblems and elegant blue script that said the Ukrainian ambassador and defense attaché “request the pleasure of your company.”

“It’s really bizarre to me that they would put that on an invitation,” one think tank expert told me. “The fact that they don’t feel sheepish about it, that’s interesting,” explained an academic. (Both spoke on the condition of anonymity and regularly attend embassy events in Washington.)

Receiving $68 billion in one year will make you feel quite shameless. Especially when the US government will soon send billions more your way.

This party also comes as over 200,000 Ukrainian and Russian soldiers have perished with thousands more civilians killed and missing. The nation’s military elite are partying while Ukraine falls apart.

Smedley D. Butler aptly described this amoral policymaking in his famous book War Is a Racket. He penned these lasting words:

“A racket is best described, I believe, as something that is not what it seems to the majority of the people. Only a small ‘inside’ group knows what it is about. It is conducted for the benefit of the very few, at the expense of the very many. Out of war a few people make huge fortunes.”

America needs a majority of politicians in Washington willing to make war unprofitable for the military industrial complex. Sadly, no money exists for peace.

The post SHAMELESS: Military Industrial Complex Laughs in America’s Face As They Throw Party for Ukrainian Forces appeared first on The Gateway Pundit. 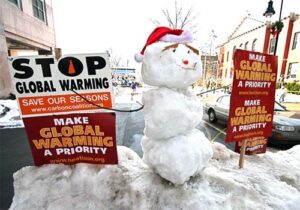 Next post Potential Reason Why Georgia’s Corrupt Secretary of State Raffensperger Wants the Corrupt Election Process “Ranked Choice Voting” Identified
Enter Your Information Below To Receive Free Trading Ideas, Latest News And Articles.
Your information is secure and your privacy is protected. By opting in you agree to receive emails from us. Remember that you can opt-out any time, we hate spam too!