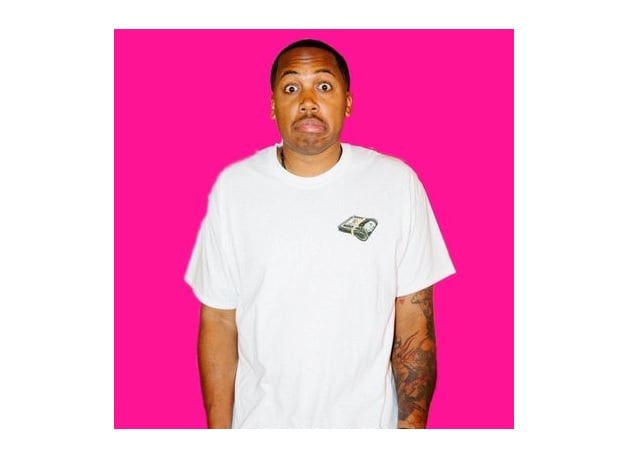 Injustice brothers Jesse Jackson and Al Sharpton wrote the book on playing the race card as a means to shake down governments and corporate America. Now Nashville firefighter and so-called comedian Joshua Lipscomb became the latest to steal a page from the playbook.

Back in February, the Nashville Fire Department suspended Lipscomb for 16 days for violating department policy after he made anti-American and racist remarks on his Twitter account.  The firefighter called America illegitimate and the Nashville City Council white supremacists.

“I hate feeding into the illusion that America’s government and existence is legitimate so I’m no fan of voting,” Lipscomb said. “But the majority of Nashville City Council is white supremacists. I know it’s boring, but millennials HAVE to start caring about local elections. These folk want us dead.”

I hate feeding into the illusion that America’s government and existence is legitimate so im no fan of voting.

But the majority of Nashville city council is white supremacists. I know its boring but millennials HAVE to start caring about local elections

These folk want us dead

Lipscomb, who uses the name Joshua Black for his “comedy” skits, refused to accept responsibility for his remarks. He sued the city for $450,000 for violating his First Amendment rights and scored a victory in October when a judge accepted his legal argument.

This is not the first time Lipscomb caused trouble for the fire department. The department suspended him for eight days after he viciously harassed a local business owner with his Twitter account.

On Thursday, the Nashville legal department recommended the city cave to Lipscomb’s demands and accept his settlement offer. The city council will now consider the request.

Count on the council giving in. Despite Lipscomb’s callous remarks, the members largely opposed his suspension in the name of “free speech.”

If the Nashville City Council is filled with racists, they must be the worst in American history.

According to Fox News, the $450,000 settlement would come from a $25,000 payment by the fire department and the rest from the city council.

While the left and RINOS will celebrate Lipscomb’s near certain win, two troubling precedents will result.

First, this will inspire more race hustlers to use racially incendiary language on the job in hopes of getting penalized.  They can then pursue riches via the legal system and likely succeed in liberal cities like Nashville.

The second precedent is more leftists and America-haters will feel emboldened to infiltrate our institutions without fear. This will have even more ghastly consequences.

Several parts of our society including medicine, banking, and schooling already discriminate against white people in the name of “racial equity.” Do not be shocked to hear stories of firefighters and police refusing to save individuals in white neighborhoods soon.

Wonder if Lipscomb takes this next step as a firefighter considering his issues with the white race?

The lesson from the Lipscomb circus is green awaits provided you have the right enemies and are part of a protected class. Not exactly blind justice and equality under the law. 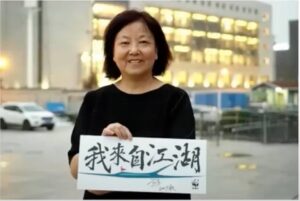 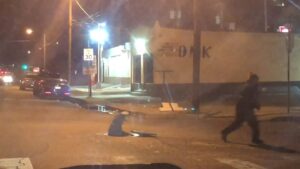 Next post El Paso Mayor Challenged on Failure to Declare State of Emergency, Tries to Walk Out of Press Conference – Then 24 Hours Later Changes Course
Enter Your Information Below To Receive Free Trading Ideas, Latest News And Articles.
Your information is secure and your privacy is protected. By opting in you agree to receive emails from us. Remember that you can opt-out any time, we hate spam too!