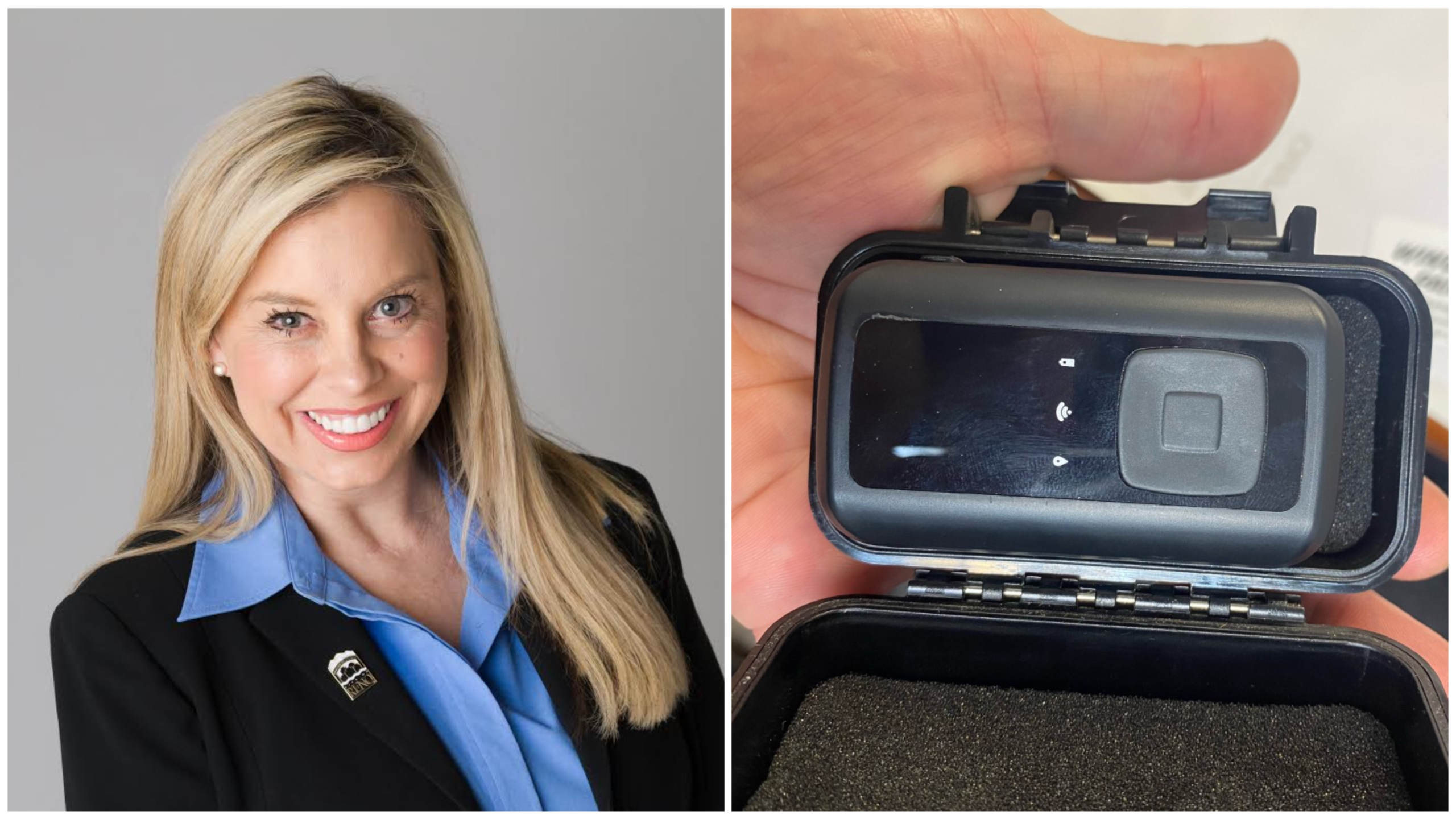 Reno Mayor Hillary Schieve filed a lawsuit on Thursday against a private investigator and his company after discovering a tracking device attached to her personal car.

Schieve is seeking restitution for invasion of privacy, trespassing, civil conspiracy, and information on who hired McNeely.

According to Nevada Independent, the investigator allegedly trespassed on Schieve’s property to install the tracking device, which is capable of tracking the location in real time.

The tracking device is used to provide ‘minute-by-minute updates of Schieve’s location to the undisclosed client.’

“By tracking her, Defendants exposed Schieve to an unjustified and unwarranted risk of harassment, stalking, and bodily harm,” according to the complaint.

“In a time of heightened political tumult, the recent revelation of Defendants’ actions still managed to shock the conscience,” the complaint added.

The formal complaint will be updated with the client’s information whenever it becomes available.

Here are a few photos of the GPS tracker Schieve found on her car (Courtesy: Hillary Schieve) pic.twitter.com/L043MS85xG

In a statement released after the complaint was filed, lead attorney Adam Hosmer-Henner with McDonald Carano said the complaint is based on an “outrageous” invasion of privacy.

“We will aggressively seek to determine who hired the private investigators and will be amending our complaint to assert claims against them as well,” Hosmer-Henner said. “Further, we have been informed that the tracking and surveillance was not limited to Ms. Schieve and so potentially affected community members should inspect their vehicles and property for similar devices.”

McNeely and 5 Alpha Industries did not immediately respond to a voicemail and email requesting comment.

In an interview Thursday, Schieve told The Nevada Independent that auto mechanics found the tracker almost two weeks before the election during routine vehicle maintenance. After discovering the device, Schieve brought it to the Sparks Police Department, which identified McNeely as the purchaser.

“I was shocked. I honestly felt sick to my stomach,” Schieve said. “I would never want this to happen to a family member, a young girl. It’s an invasion of privacy. It’s stalking. It’s just super alarming.”

The complaint comes from Schieve as a private citizen and not in her capacity as mayor.

The post Reno Mayor Sues Private Investigator and His Company After Finding GPS Tracking Device on Her Vehicle appeared first on The Gateway Pundit. 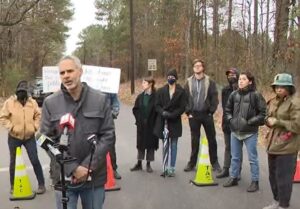 Previous post 5 Antifa Protesters in Atlanta Held on Terrorism Charges after Police Find Bombs, Flares and Weapons at their Camp Near Atlanta (VIDEO) 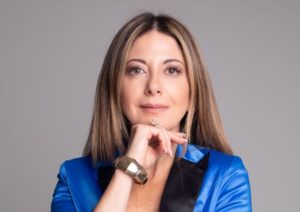 Next post Brazilian Mom Fights for Freedom: “Only the Armed Forces Can Save Brazil”
Enter Your Information Below To Receive Free Trading Ideas, Latest News And Articles.
Your information is secure and your privacy is protected. By opting in you agree to receive emails from us. Remember that you can opt-out any time, we hate spam too!