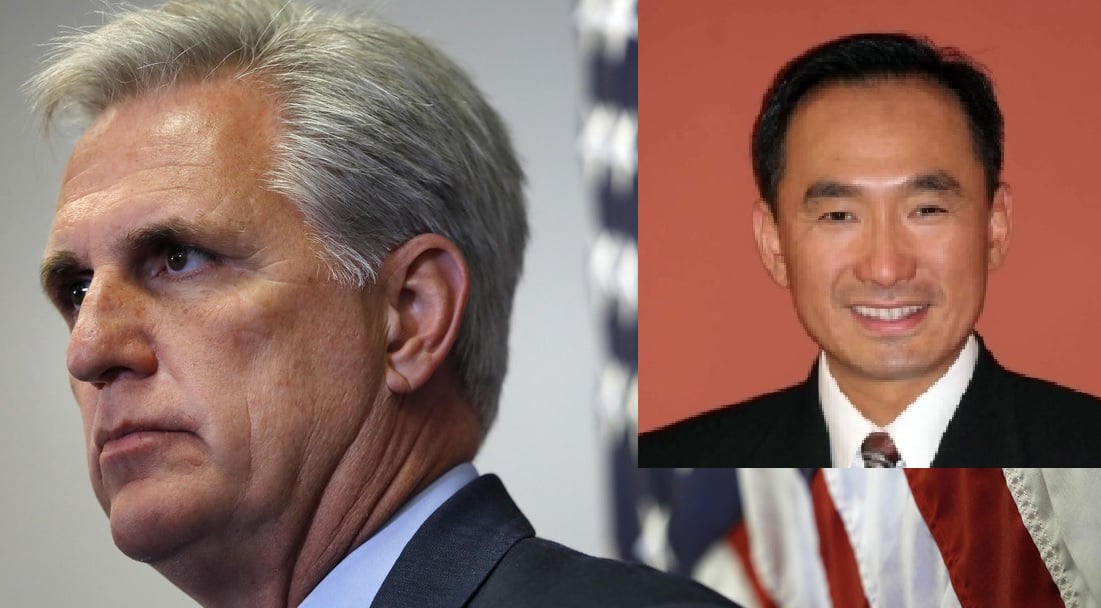 Kevin McCarthy is the GOP House Minority Leader.  He’s from California and was hand-picked by Paul Ryan when Ryan retired from the House during the Trump presidency.

Now that the GOP won the House they’ll soon be selecting a new Speaker .  However, McCarthy may not be the one chosen.  There is significant pushback against the California Congressman.

House member Andy Biggs from Arizona said at the beginning of the month that Kevin McCarthy does not have the votes to win the Speakership.

McCarthy didn’t like hearing this and lashed out at Republicans who won’t vote for him for Speaker insisting, “We’ve already had the primary!”

“We’ve Already had the Primary, We’ve Already Made the Decision” – Kevin McCarthy Lashes Out at House Republicans Who Won’t Support Him for Speaker (VIDEO)

A new report won’t help McCarthy win the speakership.  National File reports that a leader of the California GOP with ties to McCarthy has close ties to China.

A top California Republican and lieutenant of Kevin McCarthy is closely tied to the Chinese entities identified by the Trump Administration as being linked to the theft and transfer of American intellectual property by and to China.

Chung Cheng Kuo, who is actually from Taiwan, and who purports to work in the insurance industry, has founded several companies, many with ties to China and the Chinese-connected innovation space and business incubator, the ZGC Innovation Center.

Nothing moves in California Republican Party politics without McCarthy’s say-so. The same goes for the selection of its top party brass. Chung Cheng Kuo, the California GOP’s Vice Chair, and Jessica Patterson, the Chairwoman of the California GOP, are no exception.

It turns out that Kuo’s business are tied to China’s Communist Party (CCP).

The ZGC Innovation Center is run by ZGC Capital, which is controlled by Beijing’s municipal government through the Zhongguancun Development Group (ZDG).

In 2018, Donald Trump’s US Trade Representative and Elsa Kania identified ZGC and the ZGC Innovation Center, with which Kuo is closely tied, as being linked to the Chinese theft of American intellectual property (I.P.) and transfer of American I.P. to China.

The Municipal Government in Beijing is synonymous with the Chinese Communist Party, or CCP…

This is not good for McCarthy who is trying to become Speaker.  The last thing American’s want is a GOP Speaker that is working for China.

The post House Minority Leader Kevin McCarthy’s Acquaintance in the California GOP Is Linked to China appeared first on The Gateway Pundit. 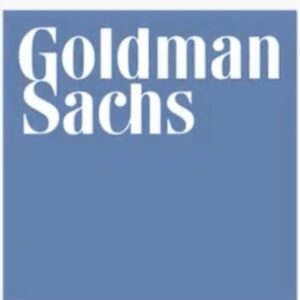 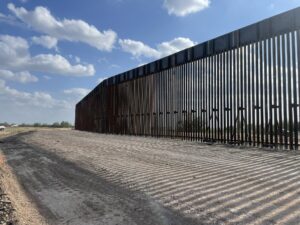 Next post Texas to Resume Construction of Border Wall Initiated by President Trump After Reaching Deals with Private Land Owners
Enter Your Information Below To Receive Free Trading Ideas, Latest News And Articles.
Your information is secure and your privacy is protected. By opting in you agree to receive emails from us. Remember that you can opt-out any time, we hate spam too!