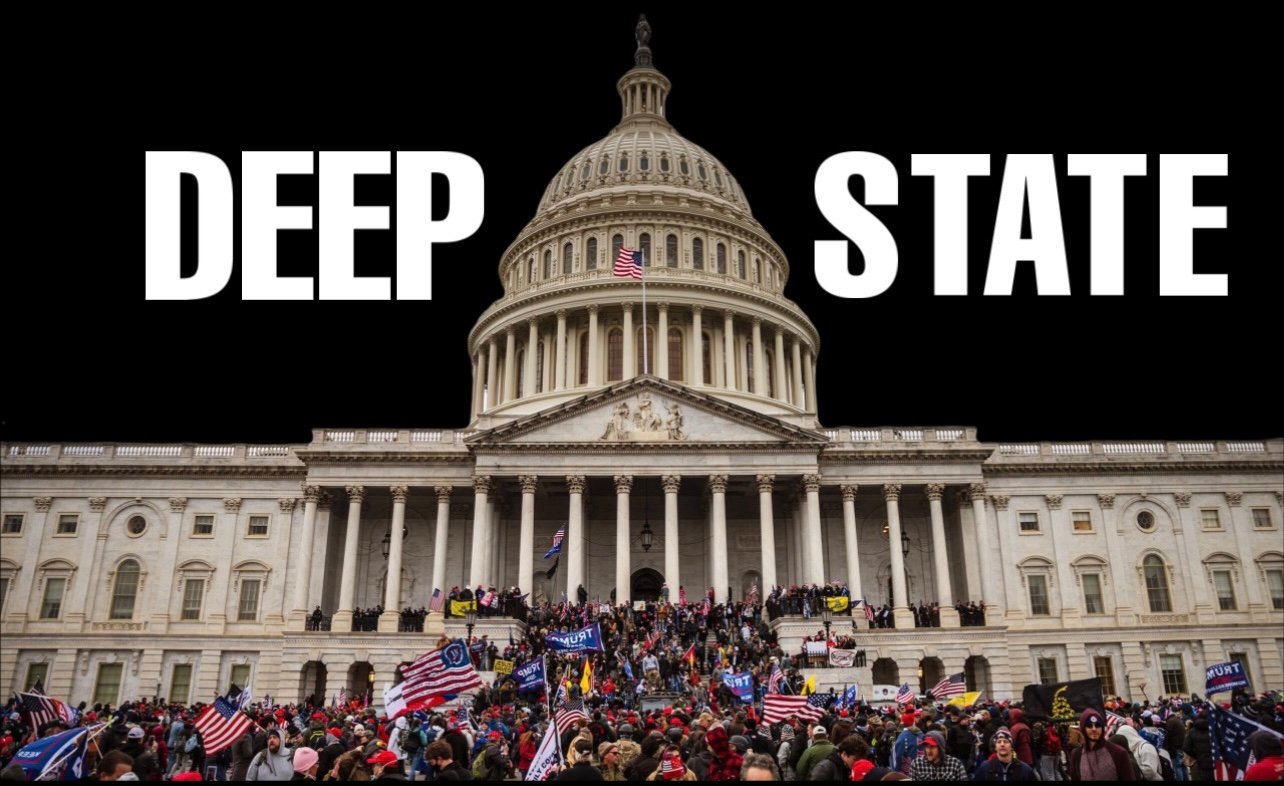 Former Federal prosecutor Bill Shipley is doing all he can to help Jan 6th defendants.

He has been helping January 6th defendants who can not afford to pay for legal help.

He has gotten so many clients that he is planning on bringing on more defense attorneys to help these clients.

January 6th defendants are getting some much-needed help.

He said he will bring on “new experienced” defense attorneys to help defend Jan 6th clients who lack the resources to defend themselves.

This costs a lot of money.

In a Twitter thread, he explained the importance of donations and what he and the Jan 6th defendants are facing.

Always trying to raise money to fund my efforts on behalf of J6 clients. Many of you are probably suffering from a bit of fatigue in that regard, and for that I apologize in advance. But I have two cases coming up for trial after the holidays — clients who have no resources. 1/

Living paycheck to paycheck doesn’t even describe them. I’m not going to publicly identify them here — not without getting their permission first. But one was a modest wage earner prior to his arrest. Since his arrest he’s been unable to find a job. 2/

The names of J6 defendants are wide spread through a variety of online sites. Some who weren’t employed or who lost their jobs in the aftermath of being charged, finding employment is a real struggle unless they posses in-demand job skills. 3/

One client — living in an area of a friendly state — has had no luck finding AND KEEPING steady employment for more than a year. He had a court appointed attorney but he never developed a good working relationship with that attorney. 4/

He saw my name online as representing a lot of J6 defendants and gave me a call. He started out telling me he had no money or resources to draw upon. His day to day living expenses are paid by his mother, who he lives with even though he’s in his 30s. 5/

He moved back in with her after he lost his job and was unable to find work–even as a laborer. I met with him in a city not far from where he lived when I happened to be there on another case. I told him after 5 minutes I was going to take his case and he started to cry. 6/

I said we’d figure out the money thing as we went ahead — once you have 25 clients, what’s one more?

I didn’t start taking J6 cases 6000 miles away from where I live in order to get wealthy – if that was my plan it was a pretty idiotic plan.

But that’s where I find myself. 7/

It was 10 months after J6 before I even got involved at all. It never crossed my mind that I should be representing clients in cases on the East Coast like I might if I — you know — lived on the East Coast.
And then when I did it was sort of in a sideways fashion. 8/

It was another two months before just “helping behind the scenes” turned into making court appearances a year ago.

The work that continues week after week, with no other regular source of compensation for me — I have bills to pay too — has me coming back here more often that I like. This was NEVER the play for trying to make this work. “Plan A” got tossed out the window after 3 months. 10/

I’ve told the story to some, and all the clients know. But I’m not going to air it here in public. So this is “Plan R” because I never ever thought I’d need to go beyond Plan A.
The only alternative is to simply ask permission to withdraw and go back to working in Hawaii. 11/

I have spent nearly 50 nights in hotel rooms since July. I’m now in my 18th night in a basement apartment that has been provided to me by a very gracious host who is dedicated to J6 defendants having competent legal counsel. 12/

But the availability here is limited — he’s offered it for any night he doesn’t already have guests scheduled. I’m relocating after the holidays to another apartment but that one I’m having to rent the entire month of Jan. 13/

I’m long past the point in my career when I expected to become a wealthy trial lawyer.

I started with my first US Attorney’s Office in 1992, with the plan to stay 5 years, get some federal court trial experience, and head off to a lucrative partnership in some big law firm. 14/

Nearly 23 years later I “retired” from my second US Attorneys’ office. I wasn’t attracted to the idea of big firm politics and genuflecting to wealthy clients who can be idiots. I decided to just go out on my own and do mostly what I knew — federal criminal defense. 15/

What I came to realize before too long was that during my entire time as a federal prosecutor, my professional was spent with federal agents, other federal employees, other prosecutors, and defense attorneys. My only real contact with defendants was when they cooperated. 16/

But cooperating defendants have had the pressure relieved–they know what the outcome of their case is going to be. Everything they do from that point is in an effort to please the agent or prosecutor on their case because that is how they will realize the benefit promised. 17/

Among the first things I realized as a defense attorney is the crushing mental and emotional strain clients are under while their cases are unresolved.

And its not just the defendant–it is their entire family. The toll on parents, spouses, and children is unimaginable. 18/

And that creates an enormous amount of guilt in the mind of the client because they feel they are the cause of all that suffering by others.

The next thing I came to realize for the first time — I’m the only voice saying “We’ll get thru this. You’re not alone.” 19/

The defense attorney is the source not only of support with regard to understanding the evidence and legal proceedings in the case, but also a source of emotional support that gives the client the ability to face the turmoil that has engulfed every part of his or her life. 20/

I spend hours on the phone with clients/spouses simply trying to get them past those low moments when they feel hopeless and that all is lost. It’s very hard in criminal cases to charge clients for that kind of time–for the most part I know they don’t have the means to pay. 21/

And at the same time I don’t want to discourage those calls because having a confident client makes my job so much easier. They remain engaged and active in helping me prepare their case for whatever path to disposition we choose. 22/

Once you are that “invested” in cases with real humans as clients, and they come along with families who are also living through the uncertainty, there just isn’t any “walking away” over money. 23/.

I think that line probably makes my wife frown.
Then I get in a federal courtroom and I look across at the other side like I am right now. I see 5 prosecutors who each will, at some point in time, have some role to play in the trial. I see a supervisor sitting in the first row. I see two paralegals providing support. 24/

I know that 6 or 8 or 10 FBI agents will appear during the trial to assist or testify, fronting a massive bureaucracy behind the case.

As Bill Shipley helps those who can’t afford good legal representation, the RINOs in the GOP are doing nothing.

The post HERO: Former Federal Prosecutor On How He Became The Lawyer For Twenty-Six J6 Defendants – “This Is ‘Plan R’” appeared first on The Gateway Pundit. 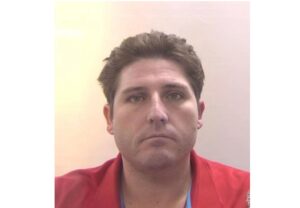 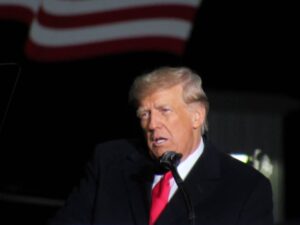 Next post Trump Reveals Who He’s Backing for House Speaker, Tells Those in Opposition to Stand Down
Enter Your Information Below To Receive Free Trading Ideas, Latest News And Articles.
Your information is secure and your privacy is protected. By opting in you agree to receive emails from us. Remember that you can opt-out any time, we hate spam too!