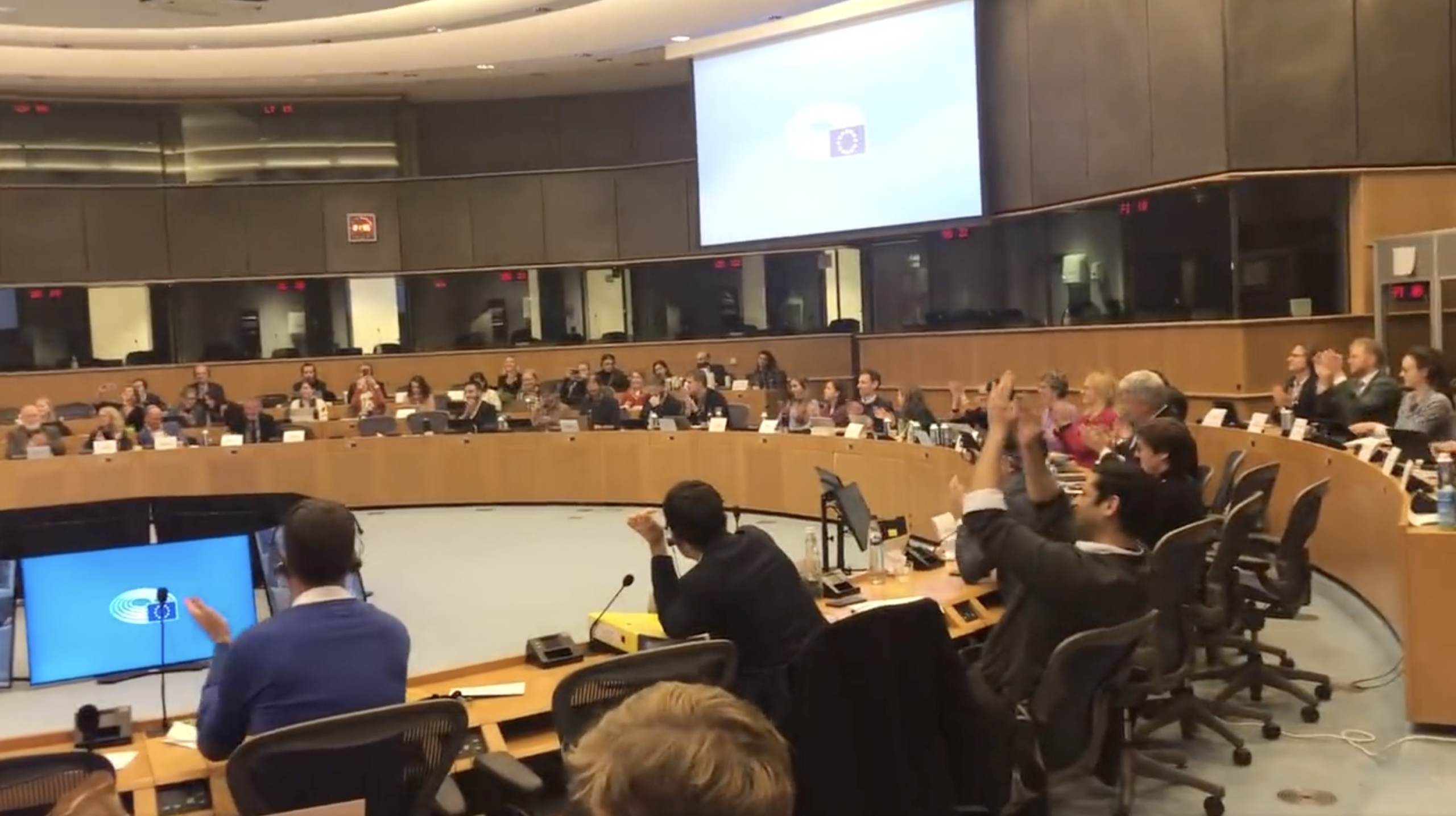 The European countries and EU are now stepping up their efforts to push the WEF’s agenda.

On Sunday morning, members of the European Parliament and the governments of the European Union reached an agreement to reform the Emissions Trading System (ETS) in order to increase investments in climate-friendly technology and further cut industrial emissions.

This means everyone in European Union countries will have to pay for CO2 emissions. The funds will then be used to tackle climate change.

Every citizen will have to start paying for their carbon emissions in an effort to cut emissions by 55% by 2030.

Do you see now why banks & airlines etc were already tracking it?

“I am pleased that a balanced agreement has been reached on the largest climate legislation package in the EU ever,” said Esther de Lange (CDA) MEP, who is responsible for the coordination of the Green Deal and chief negotiator on the Social Climate Fund.

“This deal will provide a huge contribution towards fighting climate change,” said Peter Liese, a German lawmaker who steered negotiations on behalf of the European Parliament.

⁰
EP negotiators have reached a deal with @EU2022_CZ & @TimmermansEU on a reform of the Emissions Trading System #ETS & the creation of new Social Climate Fund #SCF #Fitfor55 pic.twitter.com/qg7rNZRYgJ

Under the terms of the agreement, to ensure parity between the carbon prices paid for EU products operating under the EU Emissions Trading System (ETS) and those for imported goods, the parties have agreed to establish an EU Carbon Border Adjustment Mechanism (CBAM), according to Dutch news outlet NOS.

This means companies from outside Europe will have to pay for their CO2 emissions, just like European companies. The residents of the European Union, in addition to businesses, will be forced to pay for their alleged “contribution to global warming” as well.

This means that every time you refuel and if the heating is switched on, you have to pay because of the harmful substances that are released as a result.

People who insulate their house well, buy a heat pump or switch to an electric car can receive a subsidy from a special fund. There will also be money for people who have less to spend, also as a result of inflation. More than 86 billion euros is available in that fund.

The measures are part of a package of climate laws. Before 2030, CO2 emissions must be reduced by 55 percent. European industry, which already partly has to do this, will have to deal with higher emission costs, and companies from outside Europe will pay for their emissions at the border. The money raised with this can be spent on climate plans.

Citizens and companies will have to pay for the CO2 from the exhaust and the chimney. This goes through energy companies and pumping stations. They have to pay for emission rights and then charge the costs to the customer who comes to fill up or turn on the gas heater. 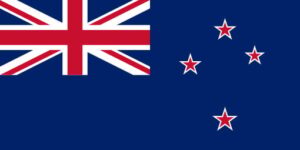 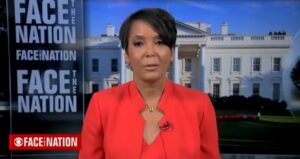 Next post Senior Joe Biden Advisor Can’t Say Why Biden Has Not Visited Southern Border Amid Crisis (VIDEO)
Enter Your Information Below To Receive Free Trading Ideas, Latest News And Articles.
Your information is secure and your privacy is protected. By opting in you agree to receive emails from us. Remember that you can opt-out any time, we hate spam too!