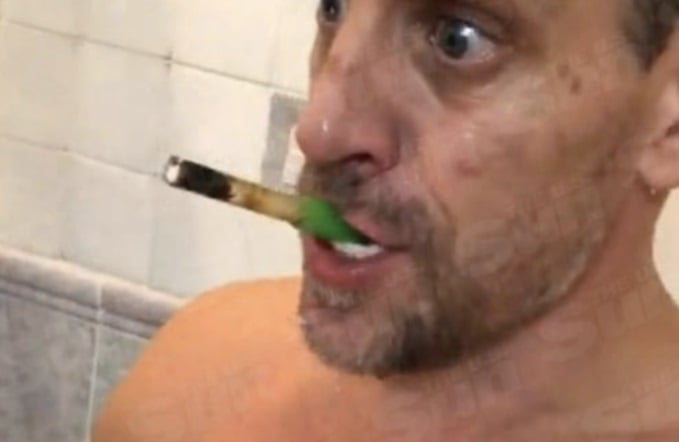 In a letter dated June 16, 2022, sent to the Biden Administration, The National Archives announced plans to release hundreds of Obama-era documents in February, 2023  including documents related to Hunter Biden and his relationship with Ukrainian energy company Burisma.

The National Archives sent further clarification in a letter dated November 30, 2022, that the potential release includes records in response to a Freedom of Information Act request for emails that contain the word “Burisma.”

This presents quite the conundrum for Biden.  Will he cover for Hunter again and invoke executive privilege to keep the emails secret?

The Presidential Records Act  allows both the Biden and Obama legal teams 60 days to assert claims of privilege.  If they do so, the emails will remain sealed until 2029.

The Biden administration faces a difficult decision early next year — whether to block the National Archives from releasing hundreds of Obama-era documents related to first son Hunter Biden and his relationship with the Ukrainian energy company Burisma while Joe Biden was vice president.

The White House has been mum about whether it will invoke executive privilege to stop papers from becoming public Feb. 28, 2023, Insider reports.

The records include 69 images and 260 email messages that mention Burisma and date back to 2014, when Hunter, now 52, had a lucrative seat on the company’s board — a shady relationship The Post exposed in a series of reports in October 2020.

The National Archives informed the Biden White House and the Obama Foundation in a Nov. 30 letter that it planned to release the records in response to a Freedom of Information Act request for vice presidential records created between May and December of 2014 that contain the word “Burisma,” Insider said.

T​he letter said “several” of the emails involved media inquiries after it was revealed in 2014 that Hunter Biden ​would accept a seat on Burisma’s board, where he was paid as much as $83,333 a month even though he had no experience in energy issues.

The post What Will the White House Do to Keep Protecting Hunter? National Archives Set to Release Obama-Era Documents Including Those Related to Hunter & Burisma In February, 2023 appeared first on The Gateway Pundit. 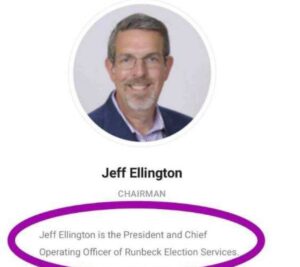 Previous post BREAKING: Runbeck President And COO Jeff Ellington Is Chairman Of The Board of Directors For A Company Owned By RINO AZ House Speaker Ben Toma’s Family 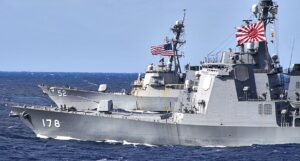 Next post Japan Proposes Biggest Military Build Up Since World War II Amidst Russia/Ukraine War and Tensions Between Taiwan and China
Enter Your Information Below To Receive Free Trading Ideas, Latest News And Articles.
Your information is secure and your privacy is protected. By opting in you agree to receive emails from us. Remember that you can opt-out any time, we hate spam too!