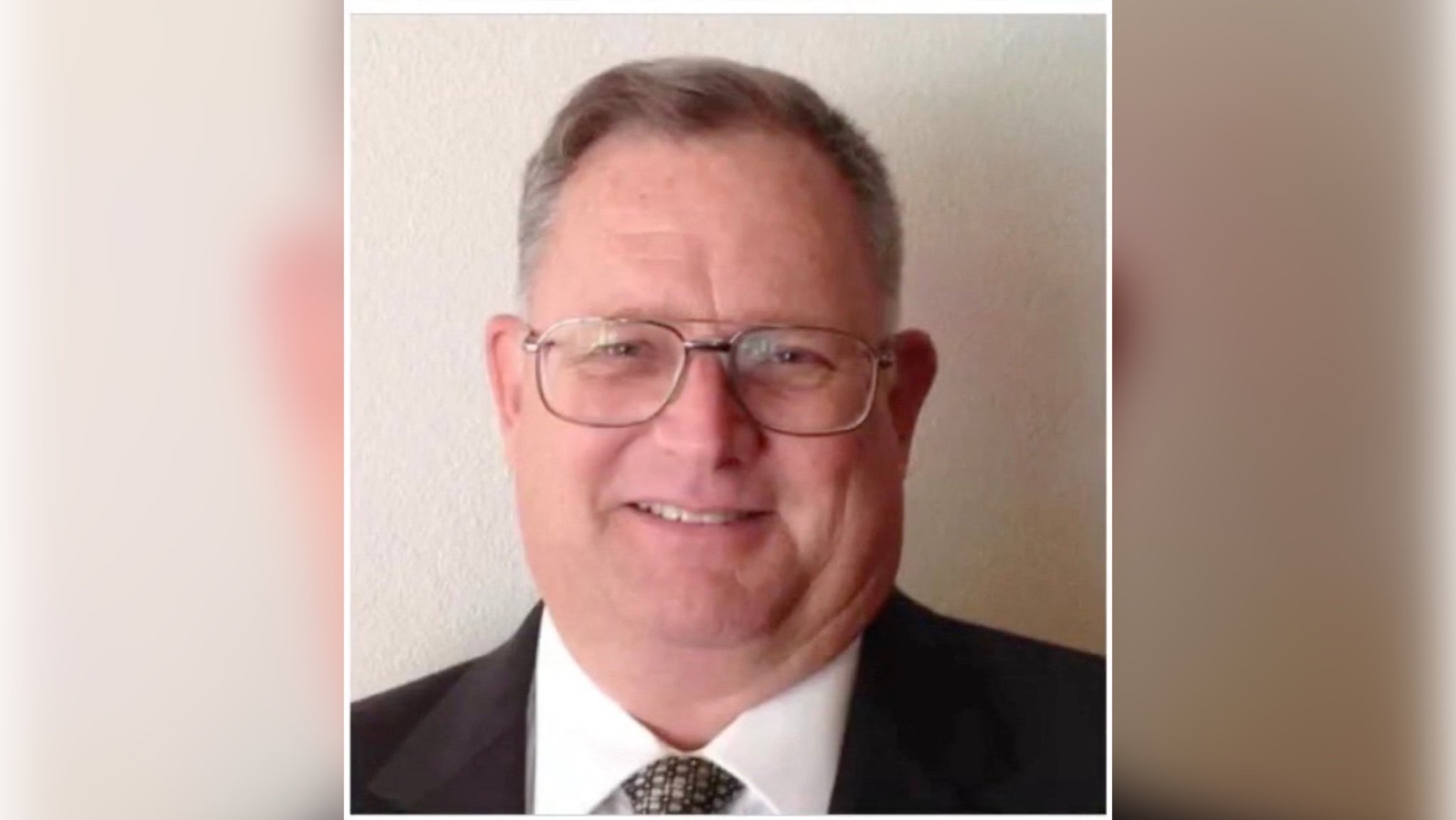 US Marine Veteran Robert Sundin, 70, gave his life defending a restaurant worker from an armed robber.

A Vallejo restaurant worker says one of her regular customers is a hero for coming to her aid when she was confronted by an apparent robber, who shot him dead.

Brasher said Robert Sundin sacrificed his life for hers by protecting her Thursday morning. Sundin, 70, was a U.S. Marine Corps veteran who worked in the VA healthcare system. He was also a church volunteer.

“God wasn’t ready for me. But they had a place for Bob up there,” Brasher said.

At 5:30 a.m. each weekday morning, like clockwork, Sundin would drive from his Napa home and pull up outside Scotty’s Restaurant at Tennessee and Tuolumne streets in Vallejo. He’d keep an eye on Brasher as she opened up the restaurant.

Brasher says she had parked outside the restaurant when a man in a hoodie and ski mask rode up to her car on an electric scooter.

“He came up to my door, and he pointed his finger at me. He was pointing at my purse. I don’t know if he used his finger or a gun,” Brasher said.

That’s when Sundin got out of his truck.

“The guy grabs him. And I can see Bob pulling away like that, and that’s when I heard the gunshot go off,” she said.

Sundin, a married father, died at the scene. The gunman took off. 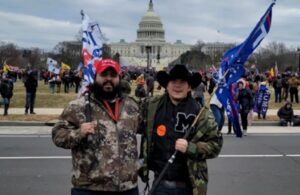 Previous post Latest FBI Report: DC Judge Finds Two Young Trump Supporters Guilty for Walking into US Capitol and then Leaving when Asked to – Face Up to 20 Years in Prison Next post British Olympian Tom Daley’s 31-Year-Old Diving Coach Dies Suddenly from “Sudden Adult Death Syndrome”
Enter Your Information Below To Receive Free Trading Ideas, Latest News And Articles.
Your information is secure and your privacy is protected. By opting in you agree to receive emails from us. Remember that you can opt-out any time, we hate spam too!