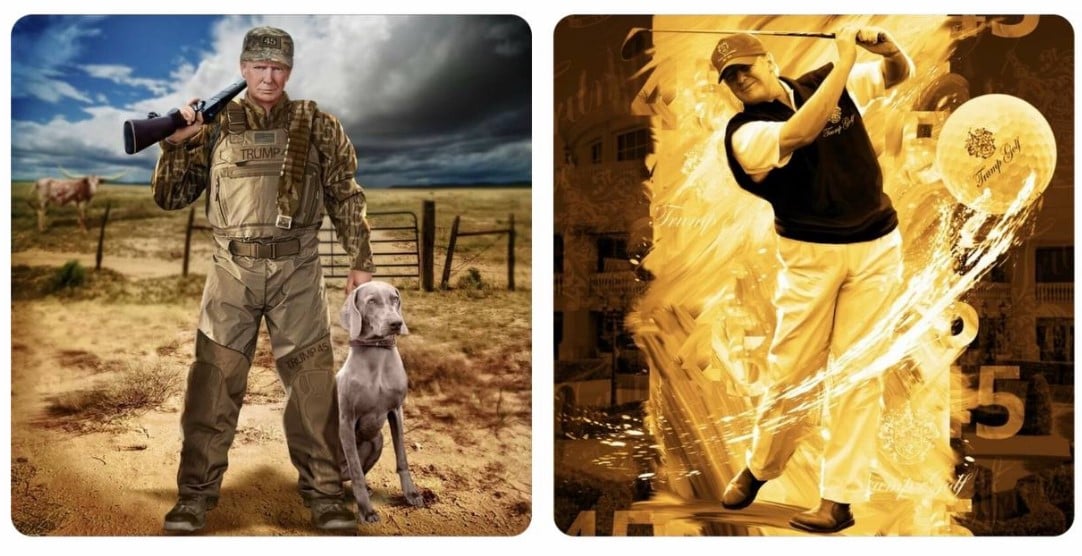 On Thursday President Trump announced his superhero trading cards. They sold out within 24 hours and the price soared.

President Trump responded to the news. Some tokens are selling for much higher prices. The one-of-ones, the rarest of the NFTs, which comprise 2.4% of the 45,000 unit collection (roughly 1,000), are selling for as much as 6 ETH at the time of writing. One of these rare trading cards, of the 45th president standing in front of the Statue of Liberty holding a torch, is currently listed at 20 ETH, or about $24,000.

According to data from Dune Analytics, nearly 13,000 users minted 3.5 tokens upon the release of the collection. Additionally, 115 customers purchased 45 NFTs, which is the minimum number of tokens that guarantees a ticket to a dinner with Trump; 17 people purchased 100 NFTs, which, according to the Trump Trading Card site, was the maximum quantity allowed to mint. However, additional metrics from Dune show that other wallets held far more. 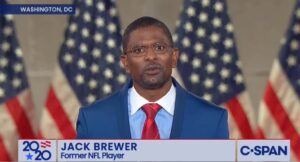 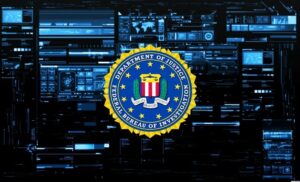 Next post FBI Responds to Twitter Files, Pt. 6 – Shows Their Utter Contempt for the American People and First Amendment Law
Enter Your Information Below To Receive Free Trading Ideas, Latest News And Articles.
Your information is secure and your privacy is protected. By opting in you agree to receive emails from us. Remember that you can opt-out any time, we hate spam too!