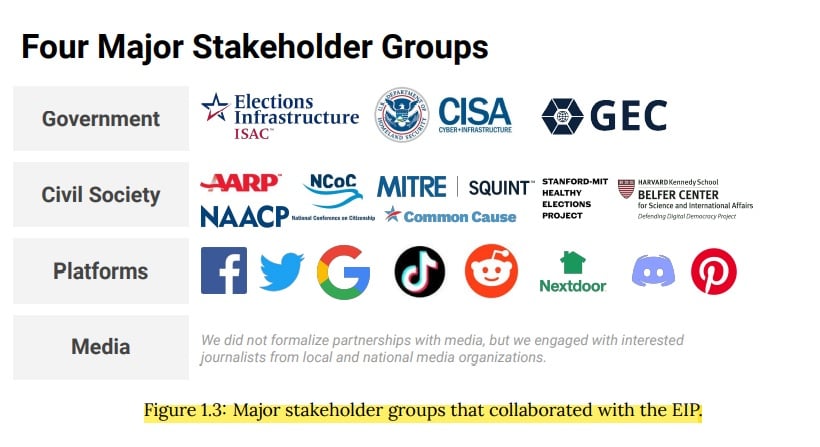 The group that labeled itself the Election Integrity Project (the EIP) bragged about its scandalous actions in identifying news segments, sharing with partners, creating responses with little apparent regard for the truth, and then recommending the removal of the hosts that created the information related to the 2020 Election.

The fact that this group was thought through and created in the first place indicates that the Deep State corrupt government agencies, Big Tech, and non-profits were aware that there was going to be an attempt to steal the 2020 Election away from President Trump.

The entity wasn’t needed if this was not the case.

The EIP published a document describing their activities during the election after the election.  Their number one target was The Gateway Pundit and our reporting of the events, lies, corrupt acts, and illegal acts involved in the 2020 Election steal.

Finally, last night in the 6th drop from Twitter of the actions taken by the corrupt actors at Twitter and the Deep State FBI, the Partner Support Portal, and the EIP were mentioned.

40.“WHY WAS NO ACTION TAKEN?” Below, Twitter execs – receiving an alert from California officials, by way of “our partner support portal” – debate whether to act on a Trump tweet: pic.twitter.com/W4DQvYwq7Z

This portal was used to censor conservative content and was used extensively against conservatives and is likely criminal with the FBI preventing free speech through its use.

42.If that’s confusing, it’s because the CIS is a DHS contractor, describes itself as “partners” with the Cyber and Internet Security Agency (CISA) at the DHS: pic.twitter.com/Klz132BZ59

Taibbi has no idea who the EIP is as he was never the target of this group!  TGP was.  Our articles after the 2020 election were funnelled through this entity and the Deep State and Big Tech made up responses to our reporting that was accurate and based on the truth.

44.The takeaway: what most people think of as the “deep state” is really a tangled collaboration of state agencies, private contractors, and (sometimes state-funded) NGOs. The lines become so blurred as to be meaningless.

As we mentioned previously, Matt Taibbi is no conservative.  This is a major problem with the releases so far.  He does not like conservative media.  He exemplified this with his prior reporting.

Matt Taibbi, Selected to Release the Hunter Biden Laptop Twitter Files, Has a Checkered Past

Based on this there is no reason to believe that Taibbi will report the truth about the 2020 Election and to date, we’ve barely gotten pieces.

To date, there is no mention of The Gateway Pundit and related accounts and the series of tweets that the corrupt and criminal FBI and counterparts shared after the 2020 Election.

Taibbi wasn’t censored and suspended.  TGP only yesterday received its Twitter account back (TGP’s Joe Hoft still doesn’t have his.)

Why doesn’t Twitter just release everything?  Allow us to see the many actions taken by corrupt government and Twitter officials to curtail our free speech rights.

We’d be happy to vet that for Elon.  It’d be an honor.

The post The Twitter Files “Drops” to Date Exclude Details of FBI and Twitter Actions with the EIP and TGP Truth Bombs They Were So Afraid of After 2020 Election appeared first on The Gateway Pundit. 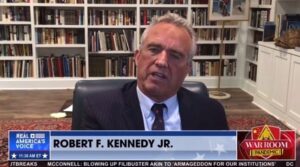 Previous post Robert F. Kennedy, Jr.: The CIA’s Murder of My Uncle Was a Coup d-Etat From Which Democracy Has Never Recovered 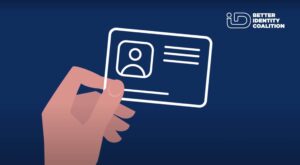 Next post New World Order: Coalition of Private Companies Release ‘Policy Blueprint’ for State Government Officials to Push for Digital ID
Enter Your Information Below To Receive Free Trading Ideas, Latest News And Articles.
Your information is secure and your privacy is protected. By opting in you agree to receive emails from us. Remember that you can opt-out any time, we hate spam too!