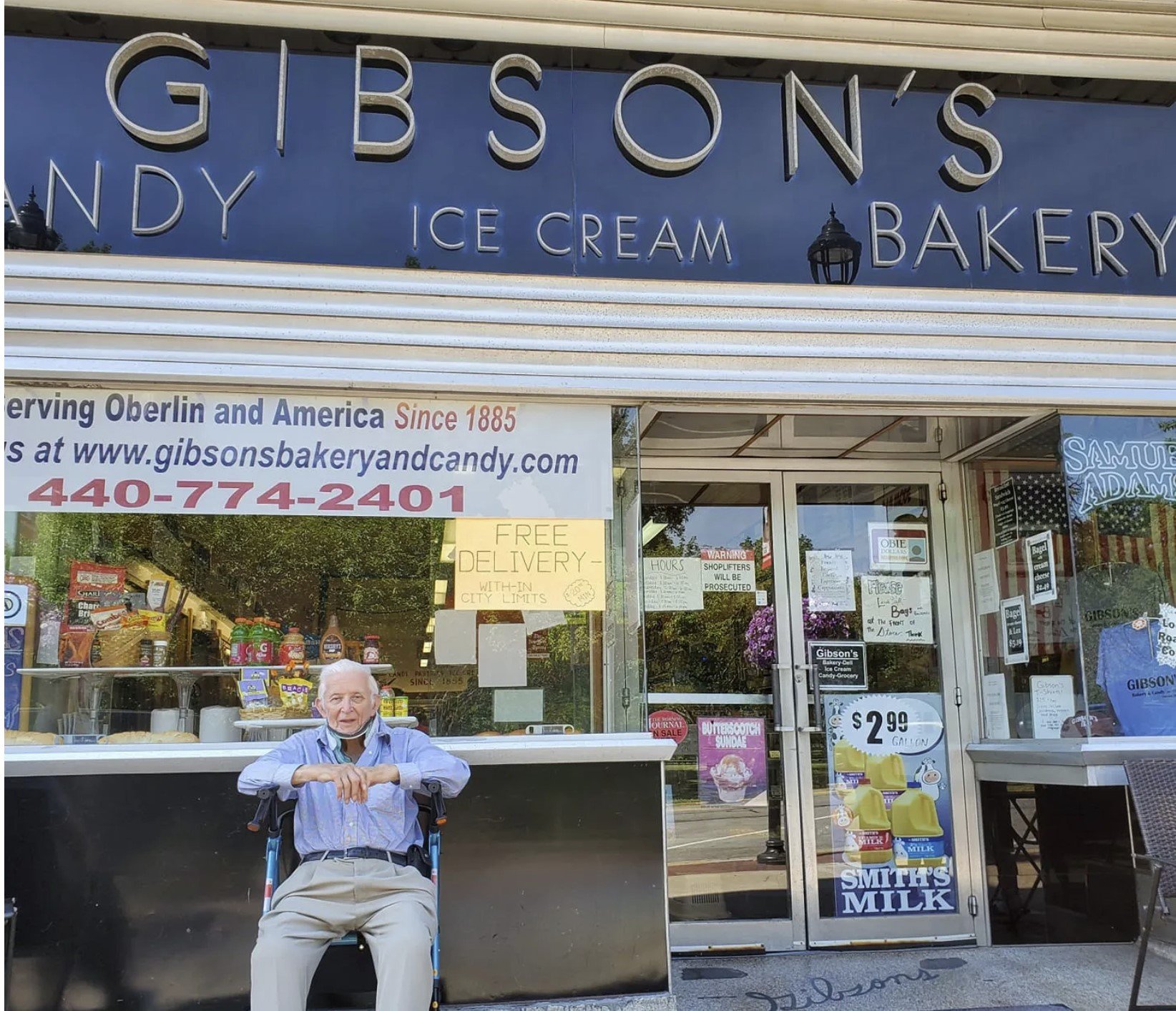 Gibson’s Bakery has confirmed that Oberlin College, which falsely accused the family owned bakery of racial profiling, has made the full $36 million payment awarded by a jury in the case.

The Gateway Pundit reported on the original incident in 2019:

Allyn Gibson, the person working at the shop at the time, was repeatedly accused of racial profiling after being assaulted by the men — though no evidence was ever provided of his alleged racism. The Oberlin Student Senate even passed a resolution claiming that Gibson had “a history of racial profiling and discriminatory treatment.”

“Racism can’t always be proven on an Excel sheet,” Kameron Dunbar, an Oberlin junior and vice chair of the student senate, told the Chicago Tribune.

For decades the college would buy baked goods from the small family-owned and operated business, but the bakery says that ended after the students were arrested. The administration reportedly told the bakery that they would restore the business relationship only if they stopped prosecuting first-time shoplifters and notified the school instead. Owner David Gibson declined the offer, citing the difficulty in determining who is a first time offender and the high cost of stolen goods.

Though the three men were clearly in the wrong, the bakery was subject to Black Lives Matter protests and even pressured by the college’s administration not to pursue charges.

According to our reporter in the Courtroom, the jury awarded $11 million. Here are the details: Allyn W. Gibson was awarded $3 million, David Gibson $5.8 million, Gibson Bros. $2,274,500. Next Tuesday there will be a separate punitive damages which could be a double award (meaning tripling the $11 million to $33 million).

Daniel McGraw, our reporter in the courtroom, reports that in addition to the $11.2 million compensatory damages awarded last Friday, the jury awarded a total of $33 million in punitive damages, which will probably be reduced by the court to $22 million because of the state law cap at twice compensatory (it’s not an absolute cap, but probably will apply here). That brings the total damages to $33 million.

Oberlin College sought an appeal in the case, but in September, the Ohio Supreme Court declined to hear Oberlin’s appeal in a 4-3 decision.

Oberlin College has forked over the $36 million owed to a local bakery after the progressive Ohio school falsely accused the family-operated business of being racist.

The substantial payout was awarded earlier this year after Gibson’s Bakery won a defamation lawsuit against the school that sided with three black students who claimed the store racially profiled them when they were caught stealing from the shop in November 2016.

“We can confirm that all funds have been disbursed and that the family is continuing with the process of rebuilding Gibson’s Bakery for the next generations,” Brandon McHugh, the Gibson family’s attorney, told 3News on Thursday.

“It’s definitely about right and wrong. And to be quite frank, the three students that shoplifted, they admitted their crimes,” adds McHugh. “It was Oberlin College that could never admit that what they did was wrong.”

The 137-year-old bakery plans to use the money to rebuild the store, which lost a considerable amount of business after the racism accusations and Covid-19 pandemic hit concurrently. 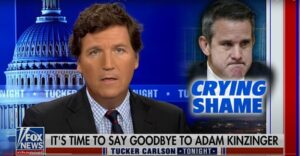 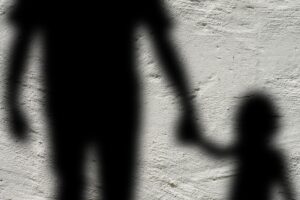 Next post Are U.S. Bishops Complicit in the Trafficking and Exploitation of Migrant Children?
Enter Your Information Below To Receive Free Trading Ideas, Latest News And Articles.
Your information is secure and your privacy is protected. By opting in you agree to receive emails from us. Remember that you can opt-out any time, we hate spam too!