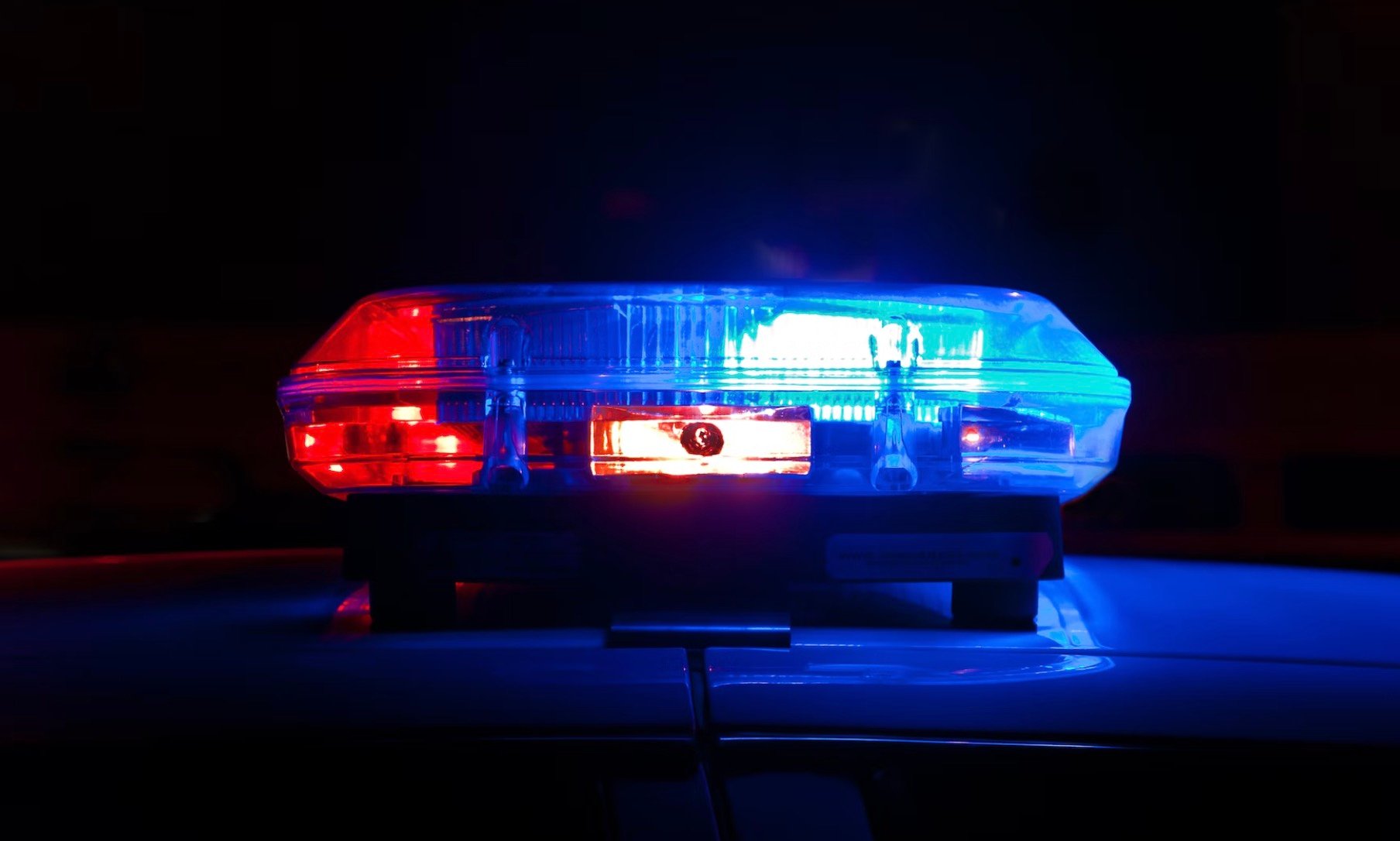 A power plant in Lycoming County in Pennsylvania contacted state police after they received a threatening letter, according to North Central PA.

On December 6th, the Hamilton Patriot LLC power plant in Clinton Township notified police that they had received a threatening letter in the mail.

Authorities concluded that the threat was “non-credible,” as stated by Trooper William Reynolds.

According to Reynolds, the investigation revealed that other facilities around the U.S. had received similar letters.

The incident has been reported to and is still being investigated by several local law enforcement agencies.

The Gateway Pundit previously reported that authorities are looking into an increasing number of reported threats to power infrastructure, in light of recent assaults on power substations in the South and on the West Coast.

According to recent reports, the FBI is investigating attacks in Washington and Oregon in November, after a massive power outage in North Carolina was caused by two substations being damaged by gunfire.

The Seattle Times reported that Puget Sound Energy, the Cowlitz County Public Utility District, and Bonneville Power Administration (BPA) have all said they are cooperating with a federal investigation into the attacks. However, the FBI has declined to confirm that it is conducting such an investigation.

An internal federal law enforcement memo warning of the recent attacks has been obtained exclusively by NewsNation.

“Power companies in Oregon and Washington have reported physical attacks on substations using hand tools, arson, firearms and metal chains possibly in response to an online call for attacks on critical infrastructure… In recent attacks, criminal actors bypassed security by cutting the fence links, lighting nearby fires, shooting equipment from a distance or throwing objects over the fence and onto equipment,” according to the memo.

Beyond this month’s incidents in South Carolina and North Carolina, where lights flickered back on Wednesday:

• In Oregon, a substation in Clackamas was damaged in a “deliberate physical attack” over the Thanksgiving holiday, a Bonneville Power Administration spokesperson told CNN. “BPA operators discovered a cut perimeter fence and damaged equipment inside,” the spokesperson said, adding the company is working with the FBI on the incident.

• In Washington state, “two incidents occur(ed) in late November at two different substations,” Puget Sound Energy spokesperson told CNN. “Both incidents are currently under investigation by the FBI,” it said, adding, “We are aware of recent threats on power systems across the country and take these very seriously.”

And two Cowlitz County Public Utility District substations were vandalized in mid-November in the Woodland area, agency spokesperson Alice Dietz told The Seattle Times. “At this time, we do not have any further comment … Our facilities have since been repaired,” Dietz told the Times. CNN has reached out to the FBI’s office in Seattle for comment. 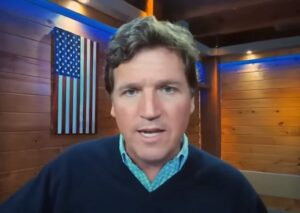 Next post GOP Congressman from Florida – “Felony For Publishing Houses Producing Pornographic Content to Minors”
Enter Your Information Below To Receive Free Trading Ideas, Latest News And Articles.
Your information is secure and your privacy is protected. By opting in you agree to receive emails from us. Remember that you can opt-out any time, we hate spam too!