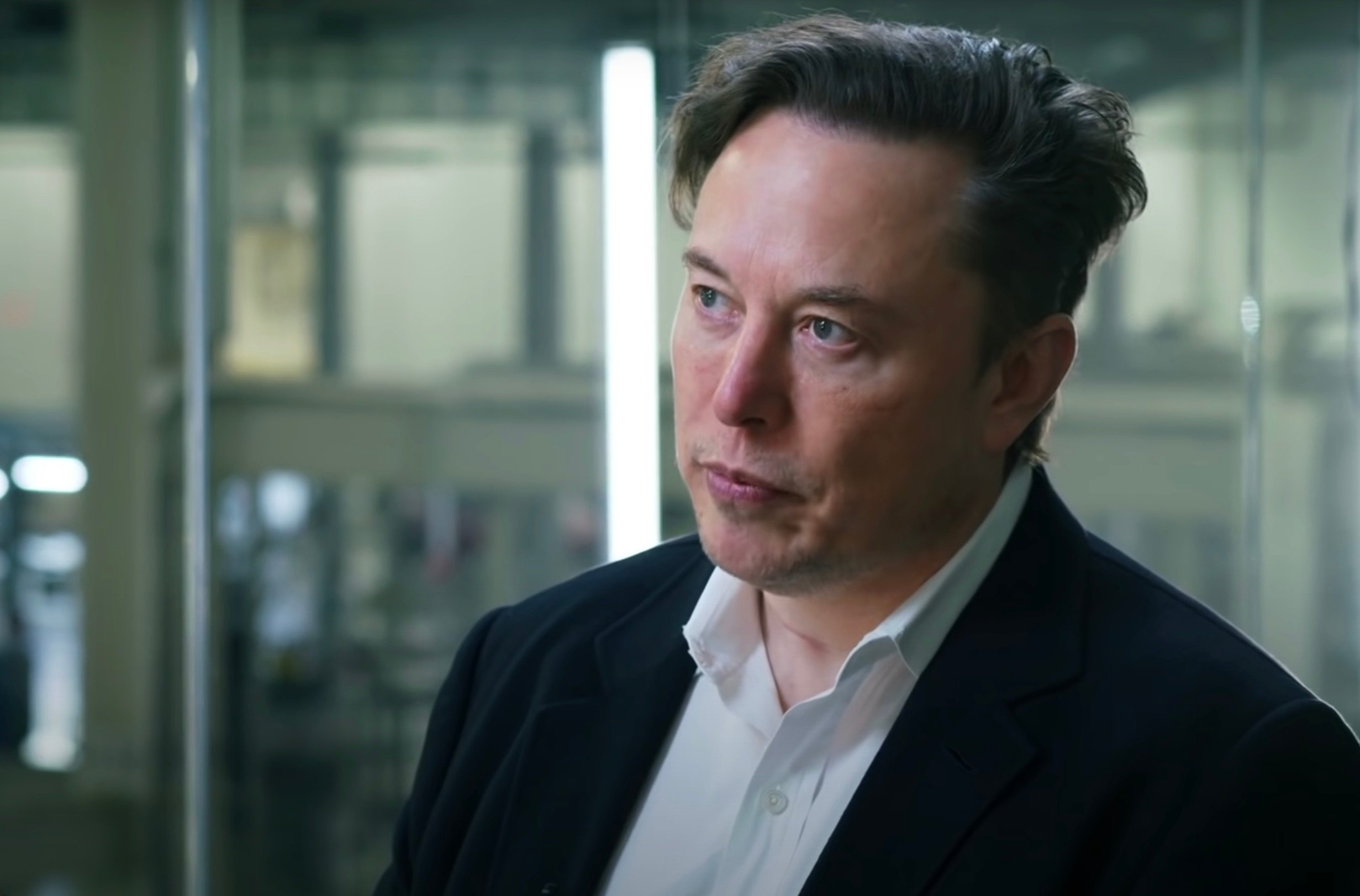 The latest release from Twitter on their private communications reveals the FBI communicated regularly with the social media giant to regulate, censor, and blacklist conservative voices in America.

FBI agents communicated regularly with Twitter brass and requested accounts be taken down and removed from the public forum. The Gateway Pundit was removed in February 2021.

The FBI frequently recommended that content moderators look into specific tweets and take action against them if they violated misinformation policies. Many of these tweets were from users with very low follower counts who had engaged in satire or humor.

The latest release also reveals that the FBI had 80 agents working “to identify alleged foreign influence and election tampering of all kinds.” And to target anyone questioning the 2020 election results.

The FBI on Friday released a statement following the damning Twitter Files release, via FOX News.

“The FBI regularly engages with private sector entities to provide information specific to identified foreign malign influence actors’ subversive, undeclared, covert, or criminal activities. Private sector entities independently make decisions about what, if any, action they take on their platforms and for their customers after the FBI has notified them.”

It was another arrogant statement that showed their utter contempt for the American public.

When asked on Friday night about the possibility of an FBI raid on Elon Musk, the billionaire responded that he does not own a home.

I don’t have a home

Another user asked him if he got rid of his Boxabl, a 375-square-foot ADU delivered with a full-size bathroom, kitchen, appliances, and tall ceilings with big windows.

Early this year, Musk said in an interview with the non-profit organization TED  that he no longer owns a home and instead stays at friends’ houses.

“In fact, I don’t even own a home right now. I’m literally staying at friends’ places,” he said. “If I travel to the Bay Area, which is where most of Tesla engineering is, I basically rotate through friends’ spare bedrooms.” 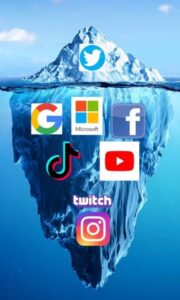 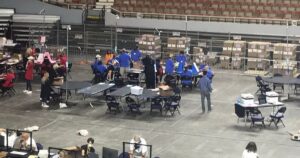 Next post BREAKING EXCLUSIVE: The 2021 Maricopa Audit Was a Crime Scene After 3 Days When Every Seal on Every Box Was Found Broken Before Review (Part II)
Enter Your Information Below To Receive Free Trading Ideas, Latest News And Articles.
Your information is secure and your privacy is protected. By opting in you agree to receive emails from us. Remember that you can opt-out any time, we hate spam too!