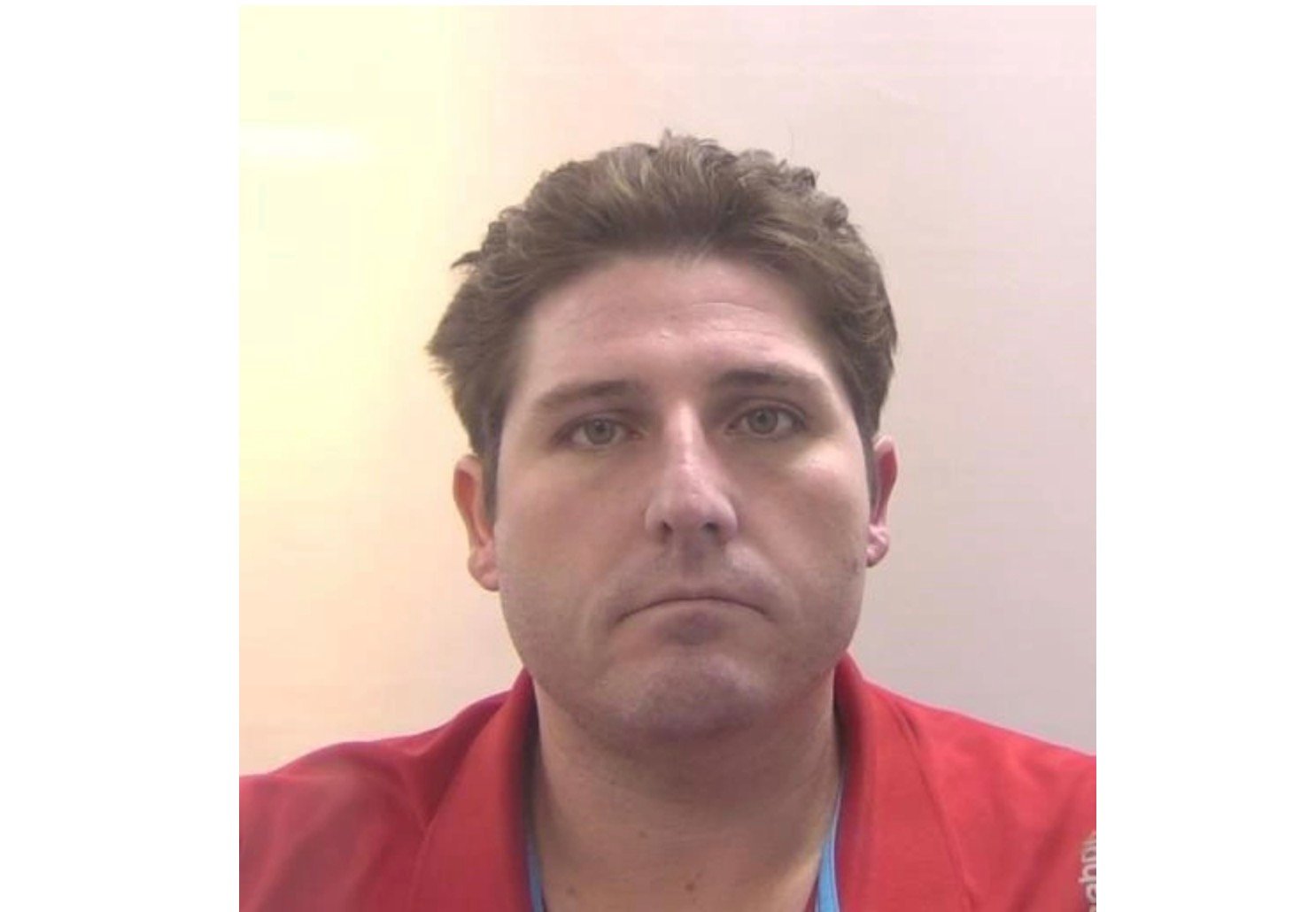 A former high school teacher at Maury High School in Virginia, William Deacon IV, was denied bond on Friday.  Deacon was in court facing 32 charges of crimes against children.

In court on Friday, Deacon’s father said he would not have access to the internet, and doesn’t own a vehicle. He said it was his own vehicle, and he could keep the keys away from his son.

Deacon’s lawyer said he’s not accused of physically interacting with any children, so he wouldn’t be a danger to the community if he was limited to staying home without internet access.

However, the prosecutors pointed out that he’s accused of having more than 13,000 files of child pornography, and that its distribution is not a victimless crime.

The lawyer said the act of sharing those materials encouraged people to keep making them, and hurting children.

The judge ended up denying Deacon bond based on his occupation and the weight of the allegations against him. 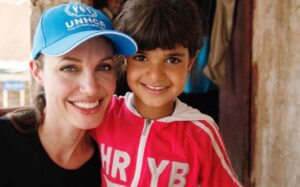 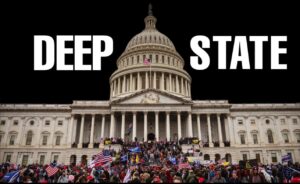 Next post HERO: Former Federal Prosecutor On How He Became The Lawyer For Twenty-Six J6 Defendants – “This Is ‘Plan R’”
Enter Your Information Below To Receive Free Trading Ideas, Latest News And Articles.
Your information is secure and your privacy is protected. By opting in you agree to receive emails from us. Remember that you can opt-out any time, we hate spam too!