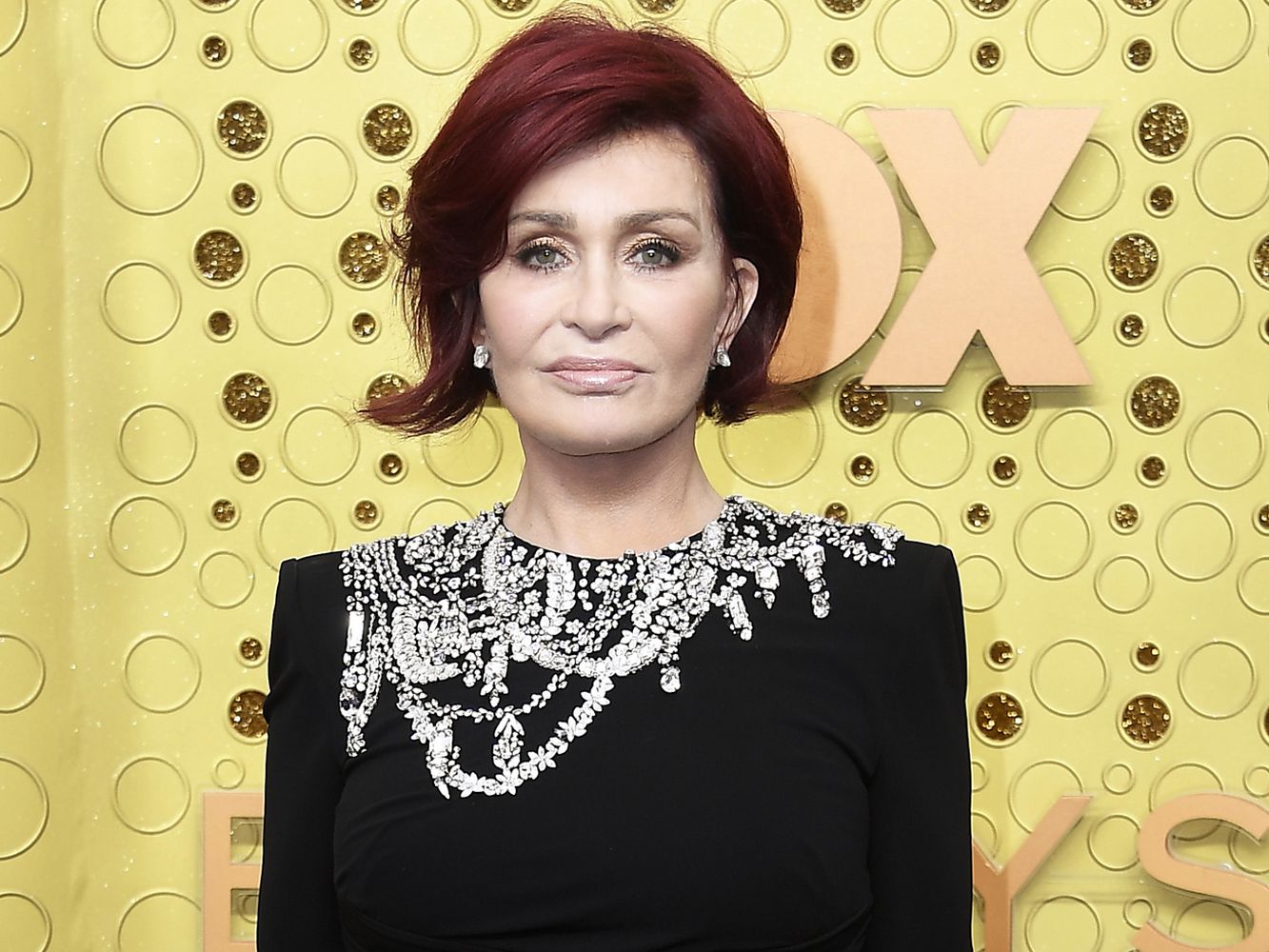 British-American TV personality Sharon Osbourne was reportedly rushed to the hospital on Friday night after suffering a medical emergency while filming a new TV show.

According to TMZ, the 70-year-old celebrity had been busy filming a paranormal TV show near the Glen Tavern Inn in Santa Paula, California, when she suddenly became ill.

“Sources with direct knowledge tell us it all went down Friday night … Sharon fell ill on the set of the unnamed show at the Glen Tavern Inn in Santa Paula, California. It was not clear if the cameras were rolling. The hotel was once featured on an episode of the Travel Channel’s “Ghost Adventurers,” the outlet reported.

Ventura County Fire Department spokesperson told TMZ that at 6:30 p.m. on Friday, EMS personnel responded to a “medical call” at Tavern and took one patient to Santa Paula Hospital.

The management at Glen Tavern confirmed there was an “emergency,” but declined to provide more details.

The cause of Sharon’s “medical emergency” and her current medical condition remains unknown. 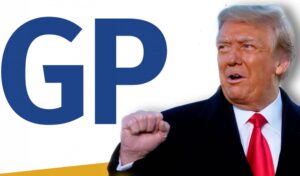 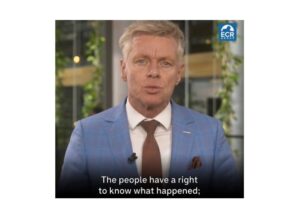 Next post VIDEO: EU Lawmaker Rob Roos Invites Elon Musk to Testify Before EU Parliament
Enter Your Information Below To Receive Free Trading Ideas, Latest News And Articles.
Your information is secure and your privacy is protected. By opting in you agree to receive emails from us. Remember that you can opt-out any time, we hate spam too!