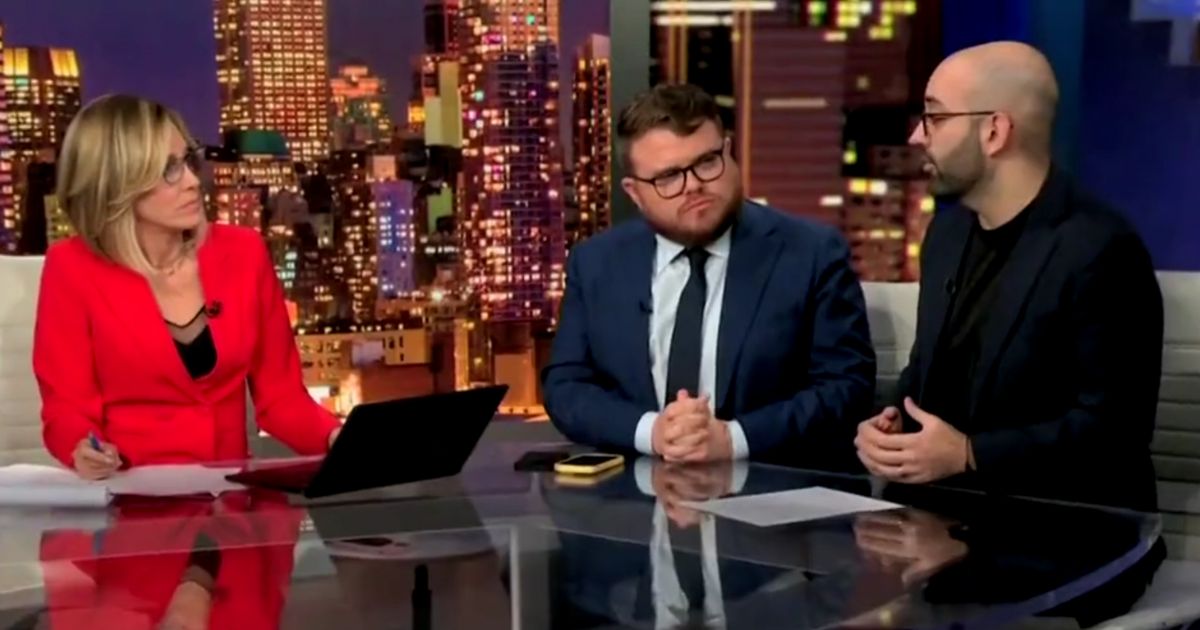 You used to have to pay good money for a therapy session like the one CNN’s self-indulgent crew just had for itself.

Frankly, for the cash-strapped CNN, an on-air team cope might’ve been their only recourse.

On Thursday night, a group of CNN’s talking heads convened to lament the current state of Twitter after Elon Musk suspended a gaggle of journalists and pundits. The panel included senior media reporter Oliver Darcy, correspondent Donie O’Sullivan (who was actually part of those suspensions), as well as anchors Alisyn Camerota and John Berman.

It was chock full of the usual drivel you’d expect from the “worldwide leader in news.”

You can view the segment below:

“What did you do that was so bad, Donie?” asks Camerota, after claiming that Musk banned various journalists and pundits “with no explanation.”

Of note, O’Sullivan did not crack Forbes’s top 2,668 richest people in the world.

“He’s been annoyed that there’s been this account, which has been active for years now, which tracks the movements of his private jet,” O’Sullivan explained.

Given that the account, which has been exposing his real-time location, paved the way for his Musk’s young son to be harassed by a total stranger, it’s more than understandable that Musk took action.

“He is claiming on social media that I and other journalists shared the precise live location of his jet,” O’Sullivan said. “And therefore that’s why he kicked us off, because we caused danger to him.”

O’Sullivan was trying to make a point that Musk was “supposed to be the guy who’s the free speech absolutist.”

“Are you saying that Elon Musk is saying something that isn’t true?” Berman interjected with some big “I have nothing to actually contribute to this conversation” energy.

The conversation then quickly devolved into the type of whiny, narcissistic and, frankly, pathetic nonsense you’d expect from CNN in 2022. For a “news” organization, they sure do love to delve into petty personal opinions, especially regarding Musk.

Musk, for his part, brilliantly responded to CNN’s hand-wringing with a simple tweet:

And Musk’s tweet might be the most poignant lesson to be learned from this live therapy session: CNN is chock full of raging hypocrites who have the long-term memory span of a goldfish.

According to @cnn, a threat to safety occurs when you criticize someone they like, but not when you publish real-time assassination coordinates of someone they don’t. pic.twitter.com/OaxZ3NrLmA

In the above tweet, entrepreneur David Sacks pointed out the vastly different language used for two remarkably similar stories.

“Twitter’s former head of trust and safety has fled his home due to an escalation in threats resulting from Elon Musk’s campaign of of criticism against him, a person familiar with the matter told CNN.”

Breaking that down, from the loaded language of someone having to “flee” their home to the fact that this was flimsily sourced by “a person,” it’s pretty clear CNN needed to make a point about the dangers of what Musk was doing.

And yet, when it happened to Musk, CNN could barely muster a shoulder shrug, simply writing, “Elon Musk has suspended the Twitter account tracking the location of his private jet.”

Pathetic, but not nearly as pathetic as Exhibit B:

Twitter banned conservatives at will every day for years and the media didn’t care. A handful of libs get temporarily suspended last night and it’s a leading story on every corporate media site. The only appropriate response to this spectacle is simply to laugh at these clowns. pic.twitter.com/9wrTRq0AfE

Conservative pundit Matt Walsh correctly points out that the mainstream media’s utter hypocrisy knows no bounds, given that there was nary a peep regarding the “Twitter Files” exposing conservative accounts being wantonly suspended or de-amplified.

But when some of the wildly protected “journalist” class (seriously, how soon before they’re added to the LGBT alphabet soup?) suffers a tad bit, with some suspensions, it’s all the talking heads want to discuss.

The post CNN Reaches New Levels of Hypocrisy, Needs Live Therapy Session After What Musk Did to Them appeared first on The Gateway Pundit. 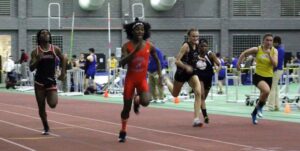 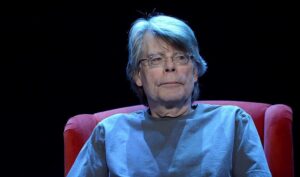 Next post And Just Like That….Suddenly Author Stephen King Cares About Free Speech
Enter Your Information Below To Receive Free Trading Ideas, Latest News And Articles.
Your information is secure and your privacy is protected. By opting in you agree to receive emails from us. Remember that you can opt-out any time, we hate spam too!