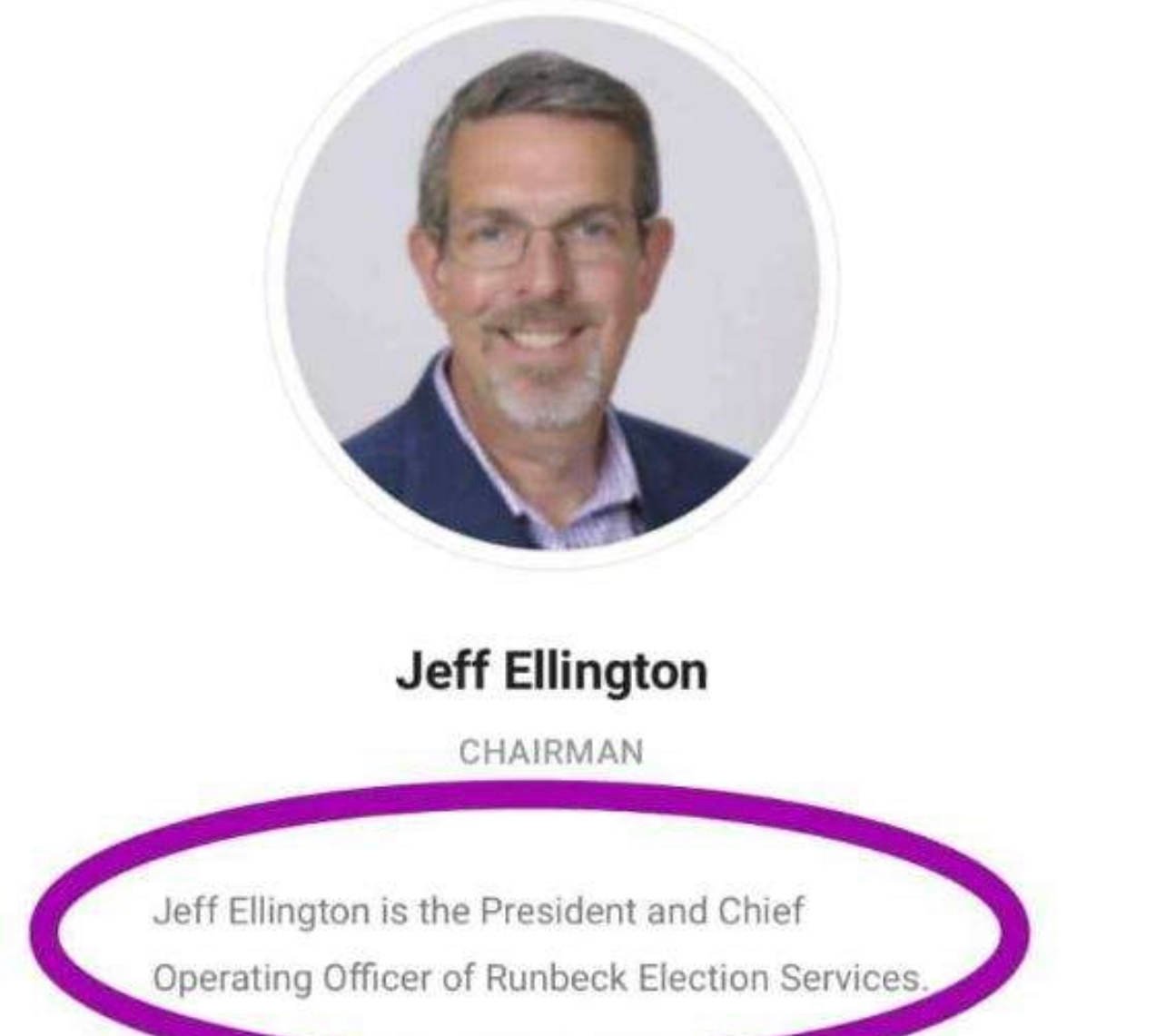 Runbeck is used for printing mail-in ballots and signature verification in Arizona’s elections.

According to Precision Aero’s webpage,

In 2001, PA became one of the first companies in its class to move to cell based lean manufacturing. In 2018, PA was purchased by the Black Mountain Investment Company. Backed by new ownership, PA gained extensive financial backing to support its future growth and expansion plans.  In 2022, Riggins Engineering Inc. & Pinnacle Manufacturing Co., Inc. were consolidated under PA in the company’s Phoenix Arizona manufacturing plant.

Is it ethical for an elected official responsible for making election laws to be this closely tied to a third-party service that runs the elections? Let alone the top lawmaker in the House of Representatives?

As The Gateway Pundit reported, It was revealed by a Runbeck whistleblower in Kari Lake’s lawsuit contesting the stolen 2022 Election that HUNDREDS OF THOUSANDS of ballots transported to and from Runbeck did not have any chain of custody documentation.

HUGE: Runbeck Whistleblower Reveals That Chain Of Custody For OVER 298,942 Maricopa County Ballots Delivered To Runbeck On Election Day Did Not Exist, Employees Allowed To Add Family Members’ Ballots Without Any Documentation

“All roads lead to the Speaker of the House-elect,” said one Twitter user.

Jeff Ellington is the president & COO OF RUNBECK. He is also Chairman of the Board of Precision Aero which is a TOMA(Black Mountain investments) company. All roads lead to the speaker of the house-elect @RepBenToma @KariLake @AbrahamHamadeh https://t.co/v6RCzDuJ97 pic.twitter.com/EpqWBZcHHp

Bobb: Kari Lake’s election challenge has a whistleblower from Runbeck, the company that prints, distributes, and has a role in tallying AZ’s votes, saying approximately 300,000 ballots were illegally inserted into the tally. Runbeck donated to Biden and Mark Kelly’s campaigns. Now we learn the newly elected Arizona Speaker’s brothers have ownership in a company that is chaired by Runbeck’s President and COO, and they also sit on the board of the company. This is a very small group of people controlling the state of AZ. They have hijacked the voice and authority of the people of Arizona. AZ’s elections are way too incestual. Those that created this power structure must be held accountable. They’ve been caught. Do courts have the backbone to do anything about it?

The Gateway Pundit recently reported that Kevin Runbeck, the Chairman and owner of Runbeck Election Services, was caught frequently donating to Democrat PACs, including one called “STOP REPUBLICANS” PAC.

The finding relating Ben Toma and his family to Runbeck was first made by an Arizona Twitter user, the undercover informant, who goes by Columnated Ruins.

He noted that the two brothers of Ben Toma sit on the Precision Aero Board of Directors with Runbeck’s president.

By the way, @RepBenToma was just appointed to the top leadership position in the Arizona state legislature.

This is a clear conflict of interest. Ben Toma must step down from his seat immediately.

The post BREAKING: Runbeck President And COO Jeff Ellington Is Chairman Of The Board of Directors For A Company Owned By RINO AZ House Speaker Ben Toma’s Family appeared first on The Gateway Pundit. 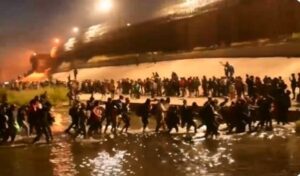 Previous post White House: Lifting Title 42 “Does Not Mean the Border Is Open” – Anyone Who Suggests Otherwise Is “Doing the Work of Smugglers and Spreading Misinformation” 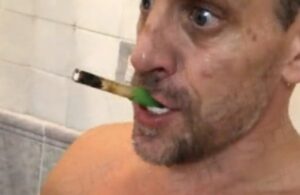 Next post What Will the White House Do to Keep Protecting Hunter? National Archives Set to Release Obama-Era Documents Including Those Related to Hunter & Burisma In February, 2023
Enter Your Information Below To Receive Free Trading Ideas, Latest News And Articles.
Your information is secure and your privacy is protected. By opting in you agree to receive emails from us. Remember that you can opt-out any time, we hate spam too!