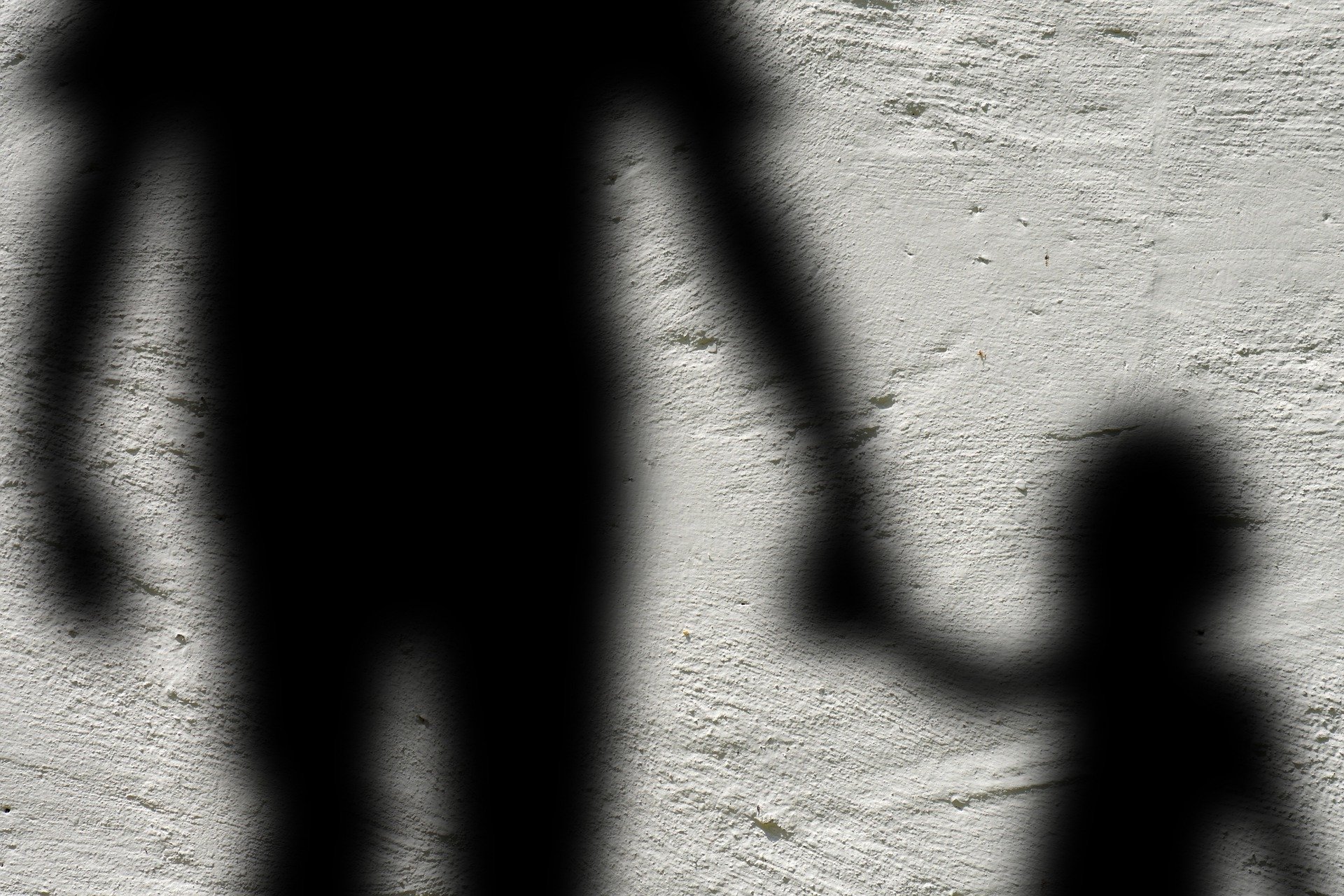 This article originally appeared on Complicit Clergy and was republished with permission.

The Catholic Church is one of the largest recipients of government grants and contracts for immigration-related activities in America. The United States Conference of Catholic Bishops (USCCB), which lobbies the government for ever-expanding migrant programs, received over $67 million in migrant-related funding in 2021, it’s second-largest source of revenue that year. Likewise, the USCCB spent $69 million to provide “migration refugee services,” a figure representing 40% of the organization’s operating expenditures. These facts beg the simple question:

Is the USCCB is a religious organization whose mission is the salvation of souls or is it simply a non-governmental organization (NGO) at the beck and call of political operatives?

While Catholic organizations certainly provide many worthy services to migrants, there is no question that a substantial portion of their funds most recently have been used to enable illegal immigration. It is estimated that over 2.6 million illegal aliens will cross our southern border in 2023, bringing the total number of illegal aliens entering the U.S. under the Biden administration to just over 7 million.

One of the unfortunate byproducts of opening the floodgates of illegal immigration has been a dramatic increase in the trafficking of migrant children. Project Veritas recently released a report revealing how American taxpayers are funding child trafficking at the borders. Tara Lee Rodas, a U.S. Department of Health & Human Services whistleblower, explains that migrant children are being exploited for sex and labor, stating that government funds are being used ‘put children in the hands of criminals’.

Between 2008 and 2022, Catholic organizations received over $3 billion for immigration-related activities. That’s a staggering number. Let’s put that number in perspective. A billion seconds ago it was 1959. A billion minutes ago Jesus was alive. A billion hours ago our ancestors were living in the Stone Age. A billion days ago no-one walked on the earth on two feet. Three billion dollars would have been enough money to fund the operating budgets of over 400 Catholic parishes over the same 14-year time period.

We took the transactions summarized in Table 1 and then filtered them to include only the “UNACCOMPANIED ALIEN CHILDREN” awards, the program specifically identified by Tara Lee Rodas as being most susceptible to child sex trafficking (see TABLE 2). Catholic organizations received over $97 million for this program in 2022 and a whooping $766 million between 2008 and 2022.

Bear in mind that these figures are likely understated due to 1) the inability to include state and local government funding sources, 2) the inability to clearly identify every Catholic organization receiving awards and 3) the likelihood that Catholic organizations are receiving funds used for immigration-related activities that are not specifically coded as one of the 16 programs included in our analysis.

It is unclear exactly what is being done with these funds, where Catholic organizations are taking the immigrants, and what portion of them are coming into this country illegally. This is likely one of the reason the federal government uses NGOs to do their dirty work when it comes to illegal immigration. In doing so, they avoid any detailed Congressional oversight.

In the final analysis, the U.S. Catholic Church, under the direction of our bishops, is KNOWINGLY involved in the trafficking of illegal aliens. Whether knowingly or not, the Church is also LIKELY involved in the trafficking of migrate children in which they are being exploited for sex and/or labor. This will eventually open the Catholic Church to both criminal and civil lawsuits.

In an ironic twist, the US Catholic Church has gained over $3 Billion for immigration activities, and also lost over $3 Billion to criminal and civil suits for the sexual abuse of children. Should it ever be discovered that the US Catholic Church’s involvement in the settlement of illegal aliens also involved the sexual abuse of children, the consequences would be devastating.

TAKE ACTION: Contact your bishop and demand that he stop the trafficking of migrants in your diocese.

Don’t accept the excuse that your bishop can do nothing about organizations like Catholic Charities. Each Catholic Bishop holds a trump card for what is happening in his individual diocese. Any organization that has sworn obedience to the Magisterium can be influenced by their local bishop. And any organization using the word “Catholic” in its name can be ordered by the local bishop to stop using that term within that name in his diocese. There is ample precedent for bishops having done so in the past. So YES, the bishops, and therefore the Church, have the ability to influence these organizations.

TABLE 1: Awards to Catholic Organizations for All Immigration-Related Services Federal Domestic Assistance (CFDA) awards to Catholic organizations from 2008 to 2022 for “93.676 Unaccompanied Alien Children Program.” Please note that these figures do not include any STATE or LOCAL GOVERNMENT funding that may have been awarded to Catholic organizations. DATA SOURCE: https://www.usaspending.gov/ You can download the detailed data extract used to create this report here. You can navigate the data at Complicit Clergy. The post Are U.S. Bishops Complicit in the Trafficking and Exploitation of Migrant Children? appeared first on The Gateway Pundit. 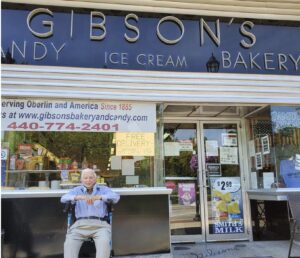 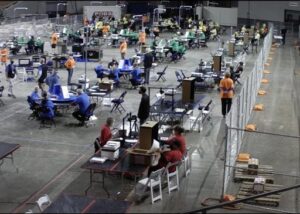 Next post BREAKING EXCLUSIVE: The 2021 Maricopa Audit Proved After Three Days that the 2020 Election in Arizona Was Uncertifiable (Part I)
Enter Your Information Below To Receive Free Trading Ideas, Latest News And Articles.
Your information is secure and your privacy is protected. By opting in you agree to receive emails from us. Remember that you can opt-out any time, we hate spam too!