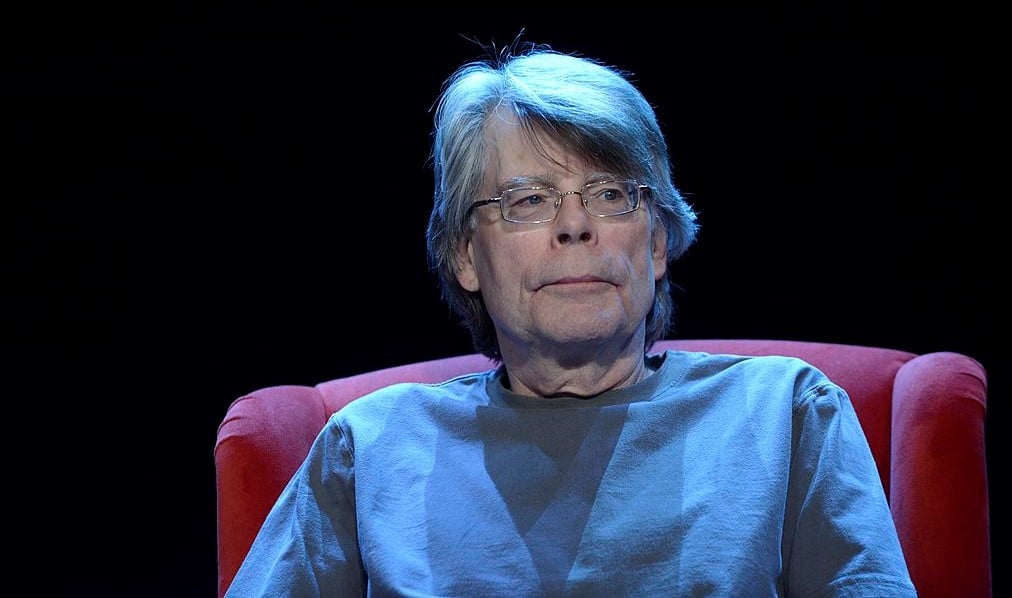 Leftist Stephen King is a far more horrifying person than anyone he has conjured up in his novels.

His social media is filled with ugly, anti-conservative rants. He has repeatedly called for silencing people he does not care for.

In 2016, he penned a letter with more than 300 other authors attacking then candidate Donald Trump seemingly encouraging a “forceful” response to his candidacy saying, “Because the rise of a political candidate who deliberately appeals to the basest and most violent elements in society, who encourages aggression among his followers, shouts down opponents, intimidates dissenters, and denigrates women and minorities, demands, from each of us, an immediate and forceful response.”

The Gateway Pundit reported on King, “I think that he’s sort of the last stand of a sort of American male who feels like women have gotten out of their place and they’re letting in all these people that have the wrong skin colors. He speaks to those people,” said King, stating Trump appealed to people who “would like to have a world where you just didn’t question that the white American was at the top of the pecking order.”

Though he either didn’t care, or actively cheered, when conservatives were silenced, now, King seems miffed about account suspensions.

Why have journalists had their Twitter accounts suspended? Please explain. And it had better be a GOOD explanation.

Responding to Sarah Huckabee Sanders concern about censorship directed at her and fellow conservatives, King tweeted in 2021, “The Chinese government shut down the Internet. Twitter isn’t the government. Twitter is a private corporation. I thought you guys LOVED private enterprise.” $20 a month to keep my blue check? Fuck that, they should pay me. If that gets instituted, I’m gone like Enron.

Private companies can do what they want. Isn’t that good enough? It was good enough for the Left when conservative and Republican accounts were being suspended.

Because Twitter isn’t the government. Twitter is a private corporation. I thought you guys LOVED censoring problematic accounts. https://t.co/ejnx6zwdjV

Did you ask that same question when the outlets were shut down over the Hunter Laptop story?

But there is a piece of good news! Horrible Louise Mensch has promised to leave Twitter by tonight if the journalists remain suspended.

His explanation was a lie. I’m deleting my account if he doesn’t restore them by tonight and won’t come back unless they are restored. Simple as that, not crossing an effective picket line.

The post And Just Like That….Suddenly Author Stephen King Cares About Free Speech appeared first on The Gateway Pundit. 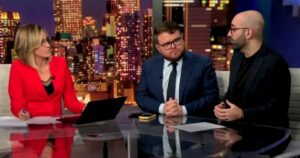 Previous post CNN Reaches New Levels of Hypocrisy, Needs Live Therapy Session After What Musk Did to Them 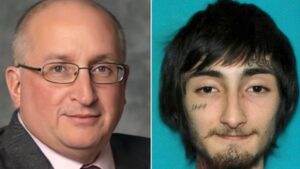 Next post Father of Highland Park Shooter Charged With Reckless Conduct In Connection With Helping Son Obtain Gun
Enter Your Information Below To Receive Free Trading Ideas, Latest News And Articles.
Your information is secure and your privacy is protected. By opting in you agree to receive emails from us. Remember that you can opt-out any time, we hate spam too!