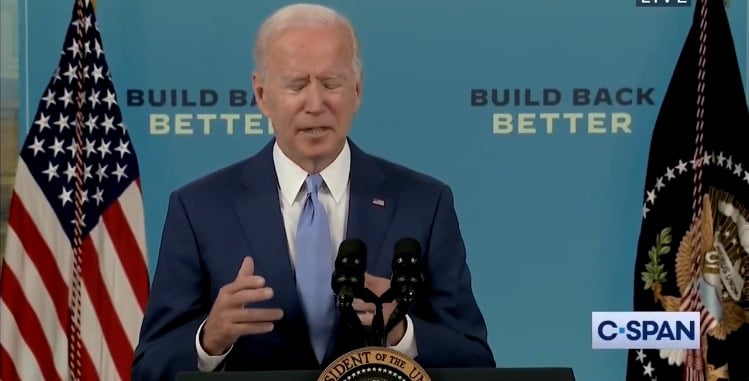 There appears to be a discrepancy in the jobs numbers this year… a very large discrepancy.

According to the Philadelphia Federal Reserve, the US Bureau of Labor Statistics overstated job growth this year by at least 1.1 million!

How did this happen?

Was it because 2022 was an election year?

And is it a coincidence that the truth comes out one month after the controversial midterm election?

Regular readers are well aware that back in July, Zero Hedge first (long before it became a running theme among so-called “macro experts”) pointed out that a gaping 1+ million job differential had opened up between the closely-watched and market-impacting, if easily gamed and manipulated, Establishment Survey and the far more accurate if volatile, Household Survey – the two core components of the monthly non-farm payrolls report.

We first described this divergence in early July, when looking at the June payrolls data, we found that the gap between the Housing and Establishment Surveys had blown out to 1.5 million starting in March when “something snapped.” We described this in “Something Snaps In The US Labor Market: Full, Part-Time Workers Plunge As Multiple Jobholders Soar.” Since then the difference only got worse, and culminated earlier this month when the gap between the Establishment and Household surveys for the November dataset nearly doubled to a whopping 2.7 million jobs, a bifurcation which we described in “Something Is Rigged: Unexplained, Record 2.7 Million Jobs Gap Emerges In Broken Payrolls Report.” Now we know that Zero Hedge was right.  The US government overstated job growth in 2022 by at least 1.1 million!

From the Philly Fed.

Estimates by the Federal Reserve Bank of Philadelphia indicate that the employment changes from March through June 2022 were significantly different in 33 states and the District of Columbia compared with current state estimates from the Bureau of Labor Statistics’ (BLS) Current Employment Statistics (CES). Early benchmark estimates indicated higher changes in four states, lower changes in 29 states and the District of Columbia, and lesser changes in the remaining 17 states.

Our estimates incorporate more comprehensive, accurate job estimates released by the BLS as part of its Quarterly Census of Employment and Wages (QCEW) program to augment the sample data from the BLS’s CES that are issued monthly on a timely basis. All percentage change calculations are expressed as annualized rates. Read more about our methodology. Learn more about interpreting our early benchmark estimates. How does the Bureau of Labor Statistics make such an egregious mistake unless it was on purpose?

The incoming GOP House needs to look into this once-trusted but now politicized government agency.

The post SHOCKING: Philly FED Admits Biden’s Bureau of Labor Statistics Overstated US Job Growth in 2022 by At Least 1.1 Million appeared first on The Gateway Pundit. 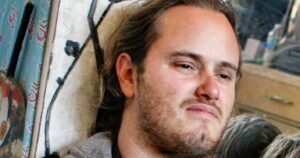 Next post Son of Paul Pelosi Attacker David DePape Says His Dad Wasn’t a Conservative – He Was a Progressive in the Wrong Place at the Wrong Time
Enter Your Information Below To Receive Free Trading Ideas, Latest News And Articles.
Your information is secure and your privacy is protected. By opting in you agree to receive emails from us. Remember that you can opt-out any time, we hate spam too!