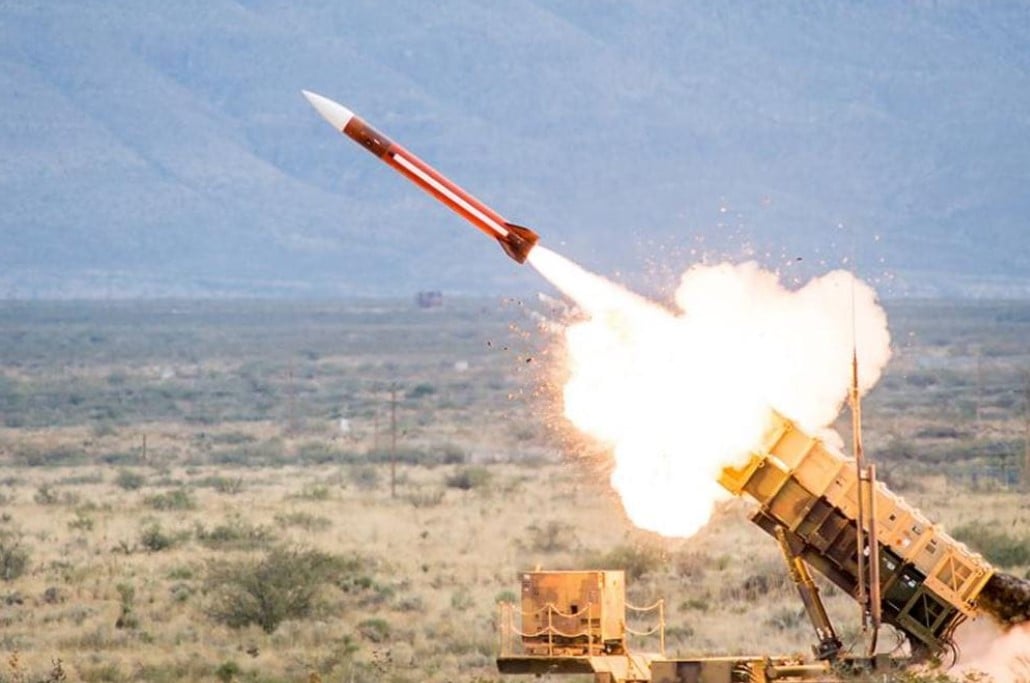 On Wednesday, the Biden gang announced they would provide Patriot Missiles to Ukraine.  They forgot to mention that they require US troops to manage them.

The Gateway Pundit reported that the Biden Administration will be sending Patriot missiles to Ukraine.  This was clearly the Biden gang upping the presence of the US in Ukraine’s war with Russia.

Russia warned that this is an escalation by the Biden Administration and it will result in unpredictable consequences.

Russia hit back at reports that the U.S. is poised to send the Patriot air defense system to Ukraine, calling it a “provocative” move that “can lead to unpredictable consequences.”

The U.S. has not yet announced the decision to send the advanced systems, which could help Ukraine fend off a barrage of Russian missile strikes, but multiple reports indicated such an announcement could come this week.

“If this is confirmed, we will witness yet another provocative step by the administration, which can lead to unpredictable consequences,” the Russian Embassy in Washington said in a statement. “Continued deliveries of arms will only strengthen the Zelensky regime’s sense of impunity and push it to new crimes against civilians in Donbass, Kherson and Zaporozhye regions.”

Tucker Carlson discussed this last night and addressed Russia’s response.  Tucker also conveyed that these missiles require Americans to operate them.  Therefore, if the US sends these advanced missiles to Ukraine, he is sending US troops as well.  Tucker argued that this is not what the American people want.

He shared that Russia responded to the news:

But you should know that the Russian Foreign Ministry is warning that there will be, quote “consequences” if the Biden Administration puts Patriot Missiles and US personnel in Ukraine.  Is that Russian propaganda?  No.  It’s just what they said.

TUCKER CARLSON: “How close are we to something awful?… The Russian Foreign Ministry has warned that there will be ‘consequences’ if the Biden Administration puts patriot missiles and U.S. personnel in Ukraine.” pic.twitter.com/oJ3wnBk74A

What a mess a stolen election makes.

The post “How Close Are We to Something Awful?” – Tucker Carlson Explains that US Patriot Missiles Sent to Ukraine Will Require US Troops to Run Them appeared first on The Gateway Pundit. 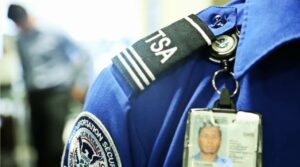 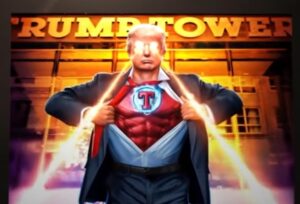 Next post “They Oughta Be Fired Today” – Steve Bannon and Seb Gorka Lash Out at Those Behind Trump Digital Cards Announcement
Enter Your Information Below To Receive Free Trading Ideas, Latest News And Articles.
Your information is secure and your privacy is protected. By opting in you agree to receive emails from us. Remember that you can opt-out any time, we hate spam too!