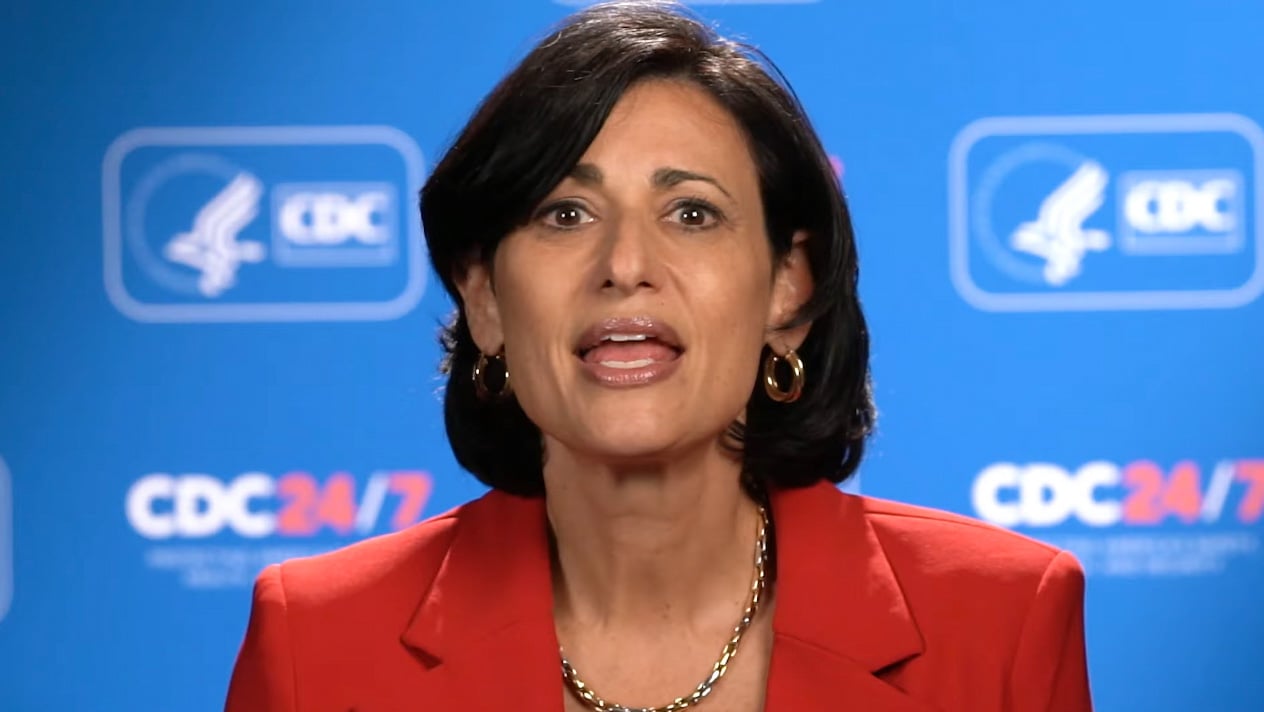 Very few American children are getting vaccinated, according to newly released data.

Just 1.3 percent of eligible children under five have received one or two doses of a  Covid vaccine, data from the CDC show.

A previous study done by the Kaiser Family Foundation (KFF) found that 68% of parents planned on either not vaccinating their kids or waiting to see how the vaccine works for others.

According to new statistics released by the Kaiser Family Foundation on Friday, 28% of Americans opposed kindergarten vaccination requirements this summer, up from 16% in 2019.

“It was the controversies and the climate of Covid vaccines and the vaccine mandates that had an impact,” Lopes said.

According to NBC News, tens of thousands of children in the United States have not yet been fully vaccinated against diseases like measles, chickenpox, and polio.

“Doctors’ appointments missed during the first years of Covid contributed to a dip in childhood vaccination rates, but it’s the onslaught of vaccine disinformation that continues to put young kids at risk for preventable death and disease, Dr. Rochelle Walensky, the director of the Centers of Disease Control and Prevention, told NBC News.”

“As I think about the challenges that we have to public health, vaccine misinformation is among the biggest threats,” she said.

Due to the disinformation spewed by the CDC, they have ZERO credibility.

First, they misled us into believing that the vaccination would prevent the illness from spreading further.

The biggest threat to people’s health is lies. Lies, in particular those told by the CDC, Fauci, big pharma, and the media.

A compilation video exposed the widespread lies perpetrated by the media and big pharma over the efficacy of covid vaccines in preventing disease.

Biden: „You‘re not gonna get Covid if you have these vaccinations.“

CDC: „Vaccinated people do not carry the virus.“ pic.twitter.com/T7vEF1m2mf

Here’s another lies from the media:

This is OUTSTANDING. Now that Twitter stopped censoring the truth about COVID, watch thisssss

Second, they assured us that vaccinations are both effective and safe. This is a complete lie.

This safety claim is obviously complete nonsense. Not only have there been hundreds, if not thousands, of independent studies that show a direct link between the experimental mRNA vaccines and a litany of life-threatening adverse reactions, but the US Government’s own Vaccine Adverse Events Reporting System (VAERS) definitively shows that this vaccine is the most dangerous (in terms of total reports of adverse reactions) and deadly (in terms of death reports submitted) than any other vaccine in history. 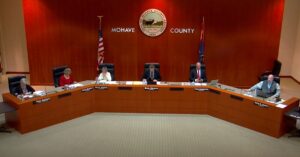 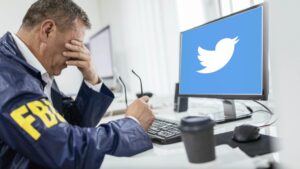 Next post BREAKING: Twitter Files Part 6: The FBI’s Constant Contact with Twitter
Enter Your Information Below To Receive Free Trading Ideas, Latest News And Articles.
Your information is secure and your privacy is protected. By opting in you agree to receive emails from us. Remember that you can opt-out any time, we hate spam too!