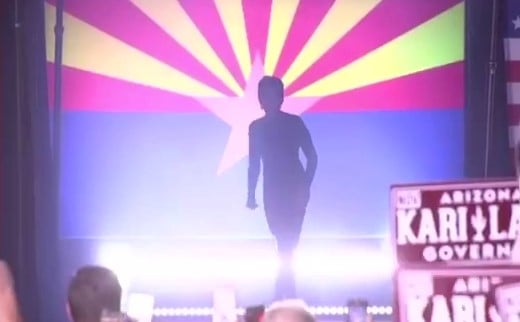 A judge in Maricopa County has ordered that Kari Lake’s petition to inspect ballots in the county from the 2022 mid-term election be granted.

The Lake campaign will have to select a designate a ballot inspector and provide the court with contact information for them by Friday at 12pm.  The inspection would begin on December 20, 2022 at 8am. The Lake Campaign has asked to review:

The judge denied request 3, which would have allowed the inspection of fifty randomly selected early ballot envelopes for early ballots cast in Maricopa Co.  The reasoning given was as follows:

However, request (3), for inspection of early ballot envelopes, moves beyond the statutory scope of permitted inspection. Early-ballot return envelopes are not themselves ballots, even if they arrive as a “package” as Plaintiff argues.  The defendants are correct that ballots — unlike the return envelopes — do not contain signatures.
Indeed, they cannot, as the Arizona Constitution requires that “secrecy in voting shall be preserved,” by any voting method prescribed by the legislature.  See Ariz. Const. Art. 7 § 1.  Thus, inspection request (3) is denied because it is not authorized by the inspection statute and such an inspection would violate the Arizona Constitution. Plaintiff is entitled to her other three requests.

It is unclear how envelopes would violate any secrecy as the envelopes are separated from ballots and therefore cannot disclose who they voted for, but simply verify their signature as having voted, which is public record.  This inspection is also simply afforded as an opportunity to prepare for trial:

“[a]fter the statement of contest has been filed and the action is at issue, either partymay have the ballots inspected before preparing for trial.” This order, however, is dependent on Kari Lake’s petition surviving the motions to dismiss that will be filed over this weekend.  Katie Hobbs’ Motion to Dismiss was submitted earlier today and it is still pending a ruling.
614842812-Lake-v-Hobbs-Order-on-Ballot-Inspection
Hat Tip Behizy and UncoverDC 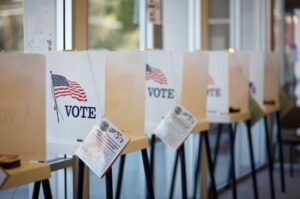 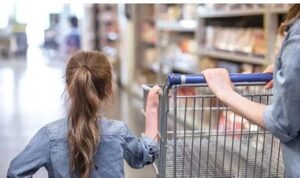 Next post BIDEN ECONOMY: Many Americans Are Cutting Back This Year for the Holidays
Enter Your Information Below To Receive Free Trading Ideas, Latest News And Articles.
Your information is secure and your privacy is protected. By opting in you agree to receive emails from us. Remember that you can opt-out any time, we hate spam too!