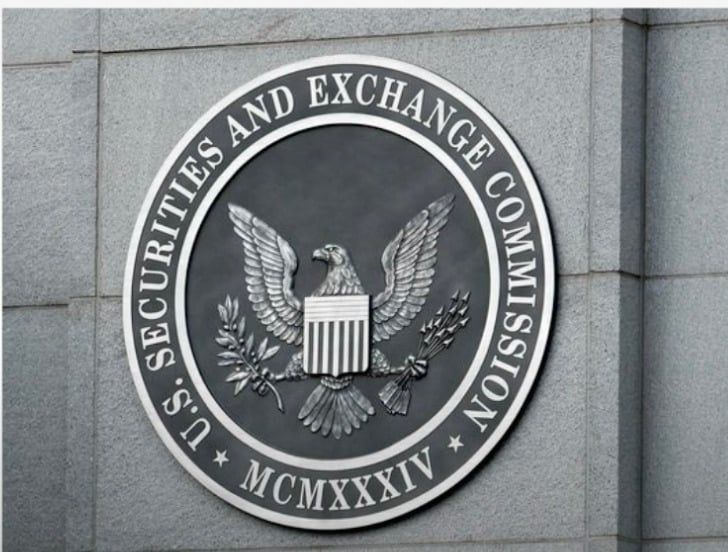 Eight social media influencers have been charged by the The Securities and Exchange Commission involving $100 million in securities fraud.

It is alleged that the group used a “pump and dump” scheme to manipulate stock prices using social media platforms, aided by podcasters touting stock-trading.

Pump-and-dump is a manipulative scheme that attempts to boost the price of a stock or security through fake recommendations. These recommendations are based on false, misleading, or greatly exaggerated statements. The perpetrators of a pump-and-dump scheme already have an established position in the company’s stock and will sell their positions after the hype has led to a higher share price.

Named in the complaint are Perry Matlock, Edward Constantin, Thomas Cooperman, Gary Deel, Mitchell Hennessey, Stefan Hrvatin and John Rybarczyk.  It is alleged that they were aided by Daniel Knight, co-host of a popular stock-trading podcast.

The SEC has filed a suit against Atlas Trading, alleging they made ~$100 million since 2020 in a stock manipulation, pump-and-dump scheme.

According to The Hollywood Reporter:

The complaint accuses the influencers of recommending stocks they had purchased and said that they intended to hold to their legion of followers. Instead, they sold their shares when prices and trading volume surged without disclosing plans to dump the securities.

The SEC alleges that the defendants executed the scheme by first identifying a security to manipulate and sharing the name of the stock with others in the group, providing each other the opportunity to purchase shares at lower prices prior to manipulation. They next promoted the stock to their followers in order to generate demand and inflate the share price, often including false or misleading news about the securities they were promoting.

“Typically, the Primary Defendants announced price targets, teased upcoming news about the company, and/or stated their intention to buy shares or hold their current positions for longer periods,” reads the complaint filed in Texas federal court on Tuesday.

In order to cover up their scheme, which ran from at least January 2020, the influencers deleted old tweets and Discord chats, according to the complaint.

The suit claims the influencers manipulated the share prices of Camber Energy, Alzamend Neuro and Vislink Technologies, among others.

“To their legions of followers on social media, the eight defendants have, for years, promoted themselves as trustworthy stock-picking gurus,” the complaint reads. “In reality, they are seasoned stock manipulators.”

The complaint claims violations of the Securities Act and the Securities Exchange Act. The SEC seeks permanent injunctions, disgorgement, prejudgment interest and civil penalties against each defendant, as well as a penny stock bar against Hrvatin. 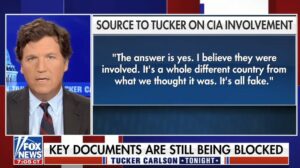 Next post “The Answer Is Yes. I Believe They Were Involved” – Top Intelligence Source Tells Tucker Carlson the CIA Was Involved in Assassination of John F. Kennedy (VIDEO)
Enter Your Information Below To Receive Free Trading Ideas, Latest News And Articles.
Your information is secure and your privacy is protected. By opting in you agree to receive emails from us. Remember that you can opt-out any time, we hate spam too!