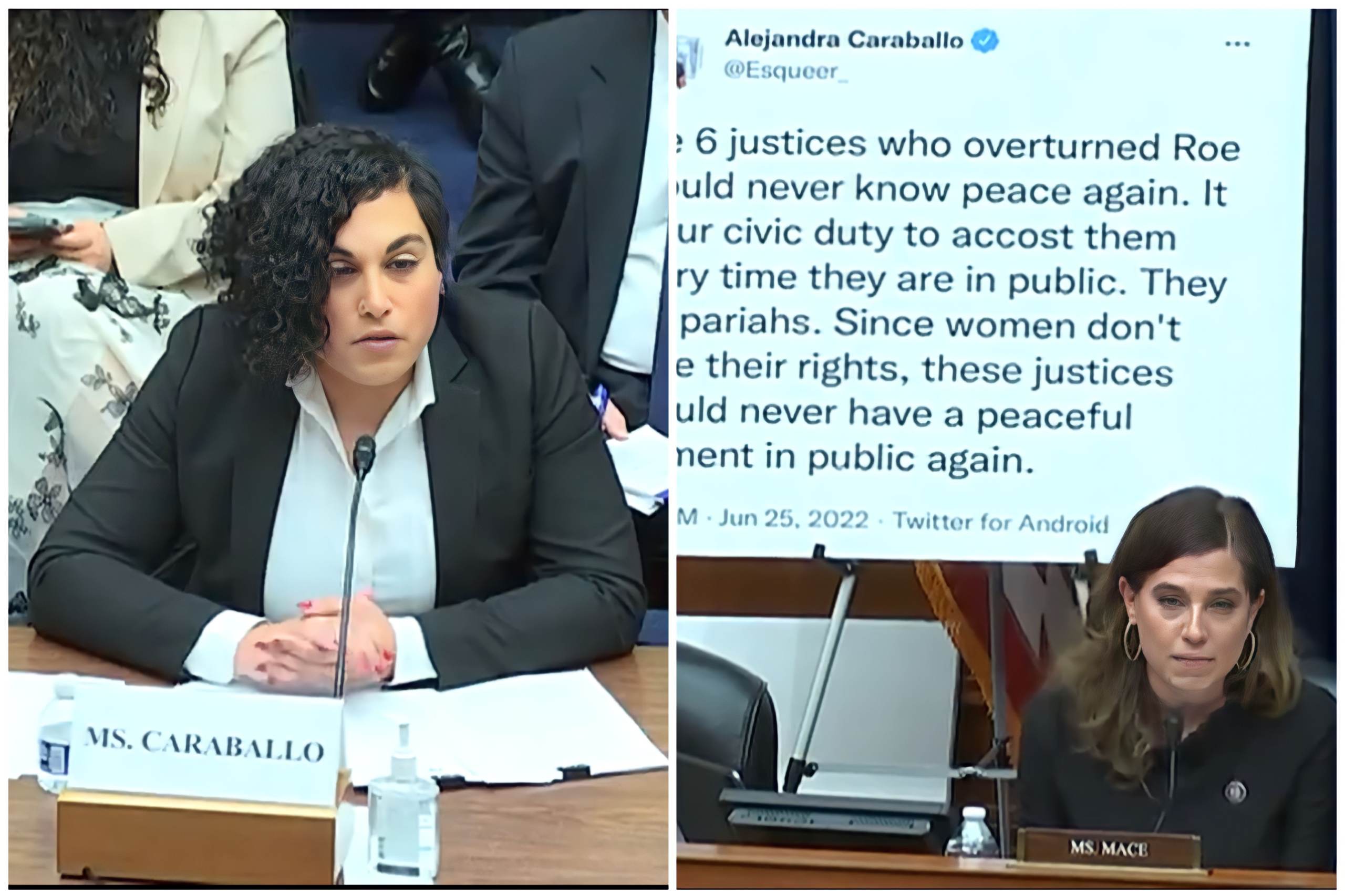 On Tuesday, GOP Rep. Nancy Mace confronted radical trans activist Alejandra Caraballo and others during testimony in front of the Oversight Committee in Washington, DC.

Democrats assembled a group of radical leftists to come in and discuss extremism and white supremacy in front of the House Oversight Committee.

During questioning, Rep. Nancy Mace (R-VA) asked the far-left panel if they believed extremist rhetoric leads to violence.  When all of the leftists agreed that words online lead to violence Rep. Mace then confronted trans activist Alejandra Caraballo with several of her tweets calling for violence against Supreme Court Justices.

Caraballo was gobsmacked into silence.  Obviously, she is not used to being confronted for her calls for violence against public officials.

“Do you believe your rhetoric is a threat to democracy when you’re calling to accost a branch of government, the Supreme Court?” asked Rep. Mace.

“Did you not tweet that? But you thought that the Supreme Court justices should be accosted?” Rep Mace replied.

“So it’s clear to me that we have to call out the threats to our democracy emanating from wherever they come, whether it’s the right or the left, that is incumbent upon every one of us to call it out on both sides of the political spectrum and recommit ourselves to the Constitution and the rule of law,” Mace continued.

“I look forward to inviting more people who actually know what they’re talking about to our witness panels in the 118th Congress. Thank you,” Mace concluded.

Following the session, Rep. Mace wrote on her Twitter account, “If you’re gonna be a hypocrite who advocates for violence online, you probably shouldn’t do it testifying in my committee…”

This radical trans extremist was just destroyed in front of the entire country.

This is the typical reaction from the left when confronted with facts.

It turns out, Rep. Mace is not the only one, Caraballo has blocked other people who have never engaged with him.

We’re all blocked. Even people like myself who have never engaged with this person.

Lol she’s blocked everyone because she apparently has things to hide. I’m blocked and have never even spoke to her.

I was blocked too, don’t recall ever having any interaction with him. 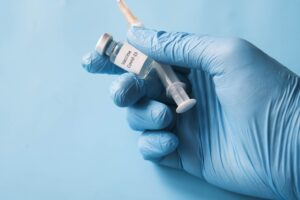 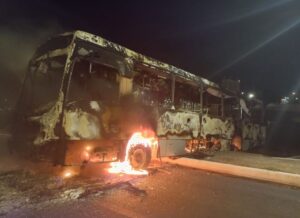 Next post The Guardian Publishes Wildly Inaccurate Comparison of “Fanatical Supporters” in Brazil to American J6ers
Enter Your Information Below To Receive Free Trading Ideas, Latest News And Articles.
Your information is secure and your privacy is protected. By opting in you agree to receive emails from us. Remember that you can opt-out any time, we hate spam too!