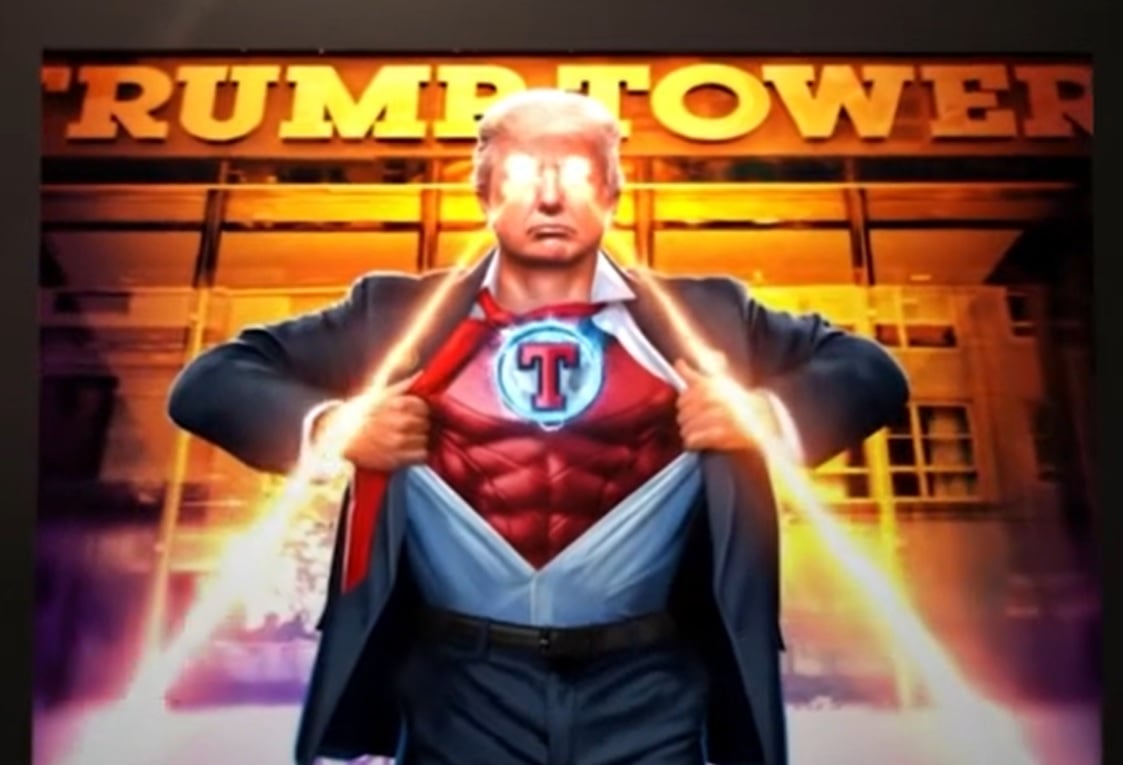 President Trump announced yesterday that he was coming out with a major announcement today.

This led to thousands of comments on an article at The Gateway Pundit.

There was speculation that President Trump might be a candidate for the Speaker of the House.

There has been speculation of President Trump overturning the 2020 Election.

The Trump team has created digital trading cards for sale.

MAJOR ANNOUNCEMENT! My official Donald Trump Digital Trading Card collection is here! These limited edition cards feature amazing ART of my Life & Career! Collect all of your favorite Trump Digital Trading Cards, very much like a baseball card, but hopefully much more exciting. Go to collecttrumpcards.com/ & GET YOUR CARDS NOW! Only $99 each! Would make a great Christmas gift. Don’t Wait. They will be gone, I believe, very quickly!

This was clearly not close to what supporters were expecting. 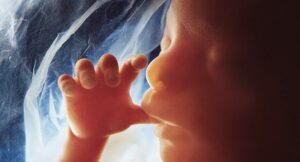 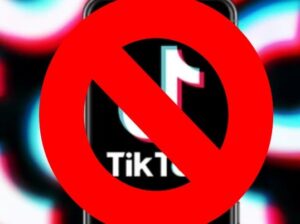 Next post Senate Votes To Ban TikTok On Governmental Phones-Democrats and Liberal Media Admit Trump Was Right!
Enter Your Information Below To Receive Free Trading Ideas, Latest News And Articles.
Your information is secure and your privacy is protected. By opting in you agree to receive emails from us. Remember that you can opt-out any time, we hate spam too!