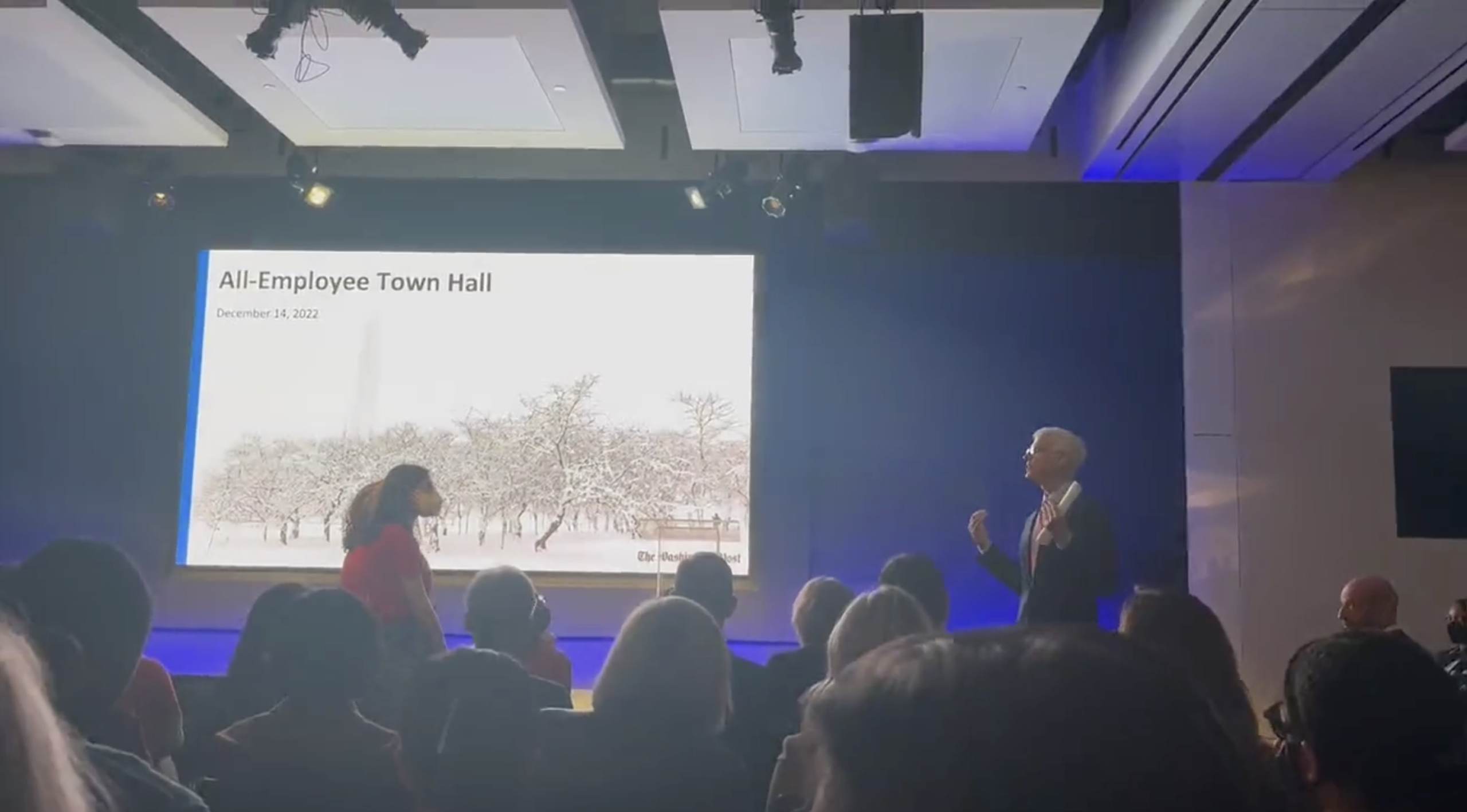 This week, the Washington Post announced that it had lost 500,000 subscribers since Joe Biden took office.

This has led to The Washington Post also seeing a decline in revenue – they are not expected to make a profit this year.

Washington Post publisher Fred Ryan told employees at a companywide meeting on Wednesday that layoffs would continue early next year, after eliminating its Sunday magazine and cutting ten staffers in the process last month.

Ryan said layoffs would affect a “single-digit percentage” of the company’s 2,500 employees.

“We anticipate it will be a single-digit percentage of our employee base, and we will finalize those plans over the coming weeks,” Ryan said.

Washington Post reporter Annie Gowan said Ryan rushed out of the meeting after announcing the terrible news, without answering any questions from the employees, who were understandably furious.

“We’re not going to turn the town hall into a grievance session with the Guild,” Ryan said.

“It’s not a grievance session, it’s questions,” one staffer responded as Ryan turned his back to outraged employees.

“You talked about the positions getting eliminated. What are you going to do to protect people’s jobs? Are they going to be treated like the magazine staffers were?” one staff member said.

“We’ll have more information as we move forward. Thank you very much,” Ryan responded before exiting.

Washington Post chief communications officer Kathy Baird reiterated it would be a single-digit reduction in the employee base in a statement to Fox News Digital.

“The Washington Post is evolving and transforming to put our business in the best position for future growth. We are planning to direct our resources and invest in coverage, products, and people in service of providing high value to our subscribers and new audiences. As a result, a number of positions will be eliminated. We anticipate it will be a single-digit percentage of our employee base, and we will finalize those plans over the coming weeks. This will not be a net reduction in Post headcount. Recently, we have made some of the largest investments in The Post’s history and 2023 will be another year of continued investment,” she said.

“Members of the Washington Post Guild are outraged at the unceremonious announcement of layoffs at today’s so-called town hall led by our publisher, Fred Ryan. After informing staffers that the company could eliminate up to 9 percent of positions companywide in the first quarter of next year, Ryan refused to take questions from his employees and walked out of the room. This behavior is unacceptable from any leader, but especially the leader of a news organization whose core values include transparency and accountability,” the Guild said.

“There is no justification for The Post to lay off employees in a period of record growth and hiring. Ryan pledged that The Post will remain ‘as large or larger’ than it is now — but it’s little consolation to those who have given years of service to this company that The Post will continue to hire even as it kicks dedicated employees out of their jobs,” the Guild continued. “Ryan said today that The Post is continually evolving to respond to a tumultuous media landscape and meet the needs of readers. Washington Post employees — people with experience, institutional knowledge and unique skills that can’t be easily replaced — must be part of that transformation.” 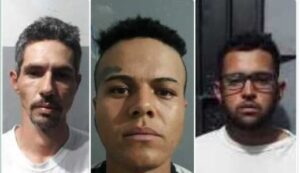 Previous post IT WAS ALL A SETUP… Brazil Uprising Update: Protesters Who Set Bus on Fire Were All Former Felons – Dressed as Bolsonaro Supporters 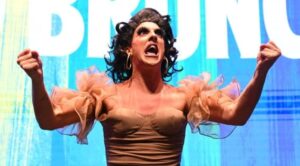 Next post The Drag Queen Biden Invited To The White House Has Shocking Record Promoting Kiddie Sex
Enter Your Information Below To Receive Free Trading Ideas, Latest News And Articles.
Your information is secure and your privacy is protected. By opting in you agree to receive emails from us. Remember that you can opt-out any time, we hate spam too!