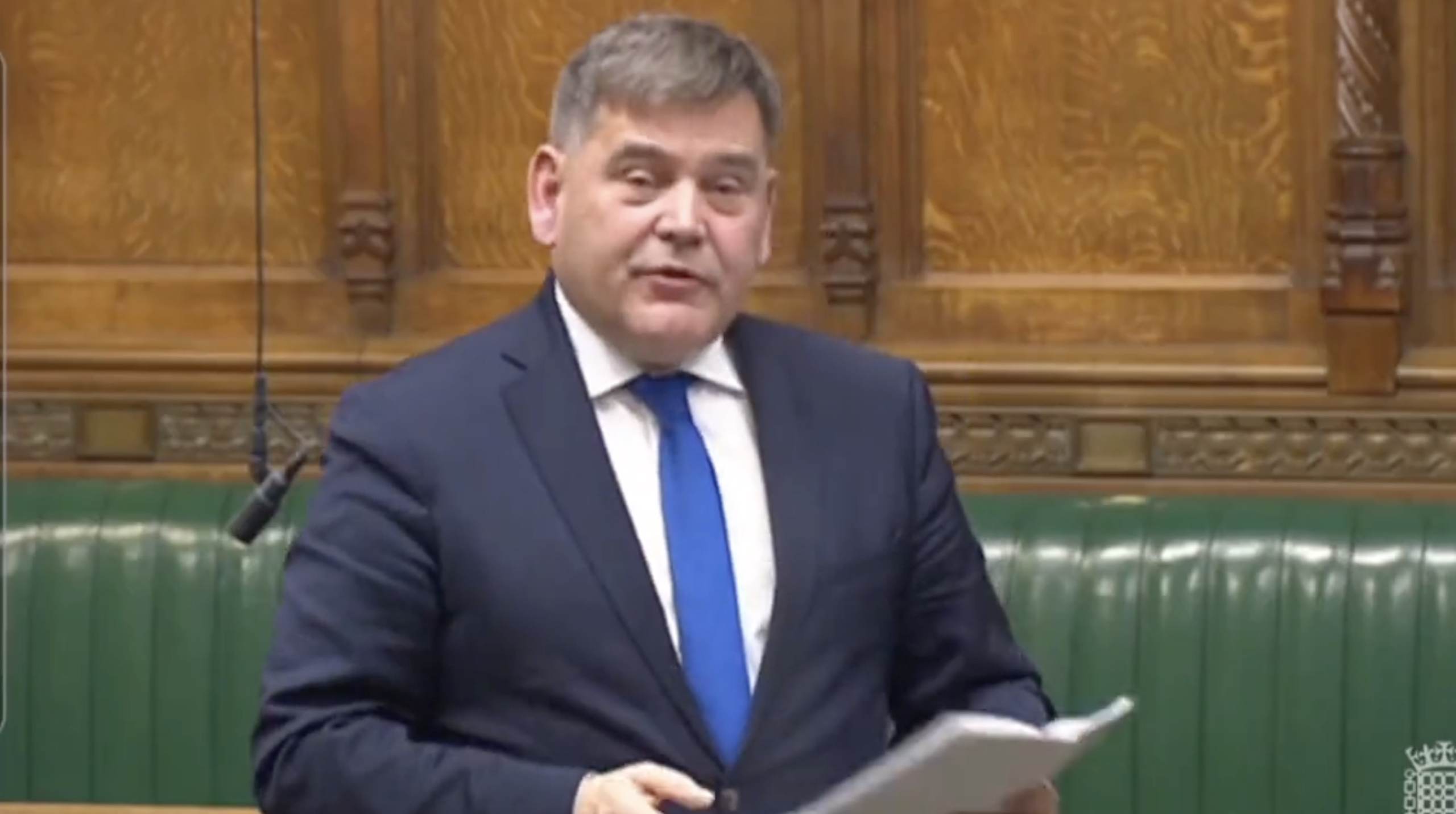 A member of the British parliament has made the explosive claim that a high-ranking official at the British Heart Foundation has “covered up” a report revealing that the mRNA Covid vaccination causes inflammation in the heart arteries, according to Express.

Conservative MP Andrew Bridgen has called for the suspension of the Covid vaccine.

He claimed that a prominent cardiologist with a “permanent leadership role” with the British Heart Foundation suppressed a report associating heart risks with the mRNA Covid vaccination. He added that the risks from the vaccine are being covered up due to financial ties with Big Pharma.

“Madam Deputy Speaker, it has been brought to my attention by a whistleblower from a very reliable source that one of these institutions is covering up clear data that reveals that the mRNA vaccine increased inflammation of the heart arteries,” Bridgen said.

“They are covering this up in fear that they may lose funding from the pharmaceutical industry. The lead of the Cardiology Research Department has a prominent permanent leadership role with the British Heart Foundation. And I’m very disappointed to say that he has sent out nondisclosure agreements to his research team to ensure that this important data never sees the light of day,” he continued.

“This is an absolute disgrace. Systemic failure in an over-medicated population also contributes to huge waste of British taxpayers’ money and is an increasing strain on the NHS.”

On its website, British Heart Foundation wrote was publishing info downplaying the risks of the mRNA vaccines.

While a leader at the British Heart Foundation allegedly sat on research showing a direct link between mRNA jabs and heart issues, it was publishing info on its web page down playing the risks!@TheBHF https://t.co/VqN7amtiah

“Reports of myocarditis following any Covid-19 vaccine remain rare, and the cases that have been reported have usually been mild. Those affected have usually quickly felt better with rest and simple treatments. In most cases of myocarditis, heart function returns to normal. Research suggests that overall, myocarditis is no more likely to be triggered by a Covid vaccine by than any other vaccine,” an entry on its website read.

Mr Bridgen has previously opposed allowing young children to be vaccinated warning that the vaccines are still in their experimental stages.

He also raised concerns that the Medicines and Healthcare products Regulatory Agency (MHRA) is 86 percent funded by the pharmaceutical industry while research departments also get most of their money from so-called “Big Pharma” too.

He said: “In effect we have the poacher paying the gamekeeper.”

But in particular, he was concerned that the vaccines are having little effect while posing a health risk and he pointed out that since the vaccine rollout there had been 14,000 additional cardiac arrests in 2021 since 2020.

He also noted research which showed a 25 percent increase in heart attack and cardiac arrest calls in 16-39 year olds in Israel associated with the first and second doses of vaccine and not associated with Covid infection.

Mr Bridgen described the government of suffering from “wilful blindness” to “protect their reputations.”

Promising to offer “cold hard facts”, he said that since the rollout of the vaccine there has been “almost half a million yellow card reports” of adverse effects on the public. 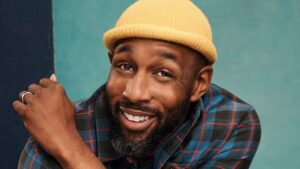 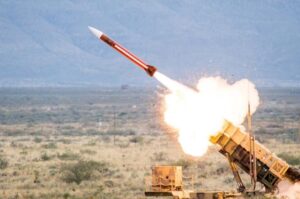 Next post Biden Regime Ramps Up Their Kinetic War Against Russia – Will Send Patriot Missile Systems to Ukraine
Enter Your Information Below To Receive Free Trading Ideas, Latest News And Articles.
Your information is secure and your privacy is protected. By opting in you agree to receive emails from us. Remember that you can opt-out any time, we hate spam too!