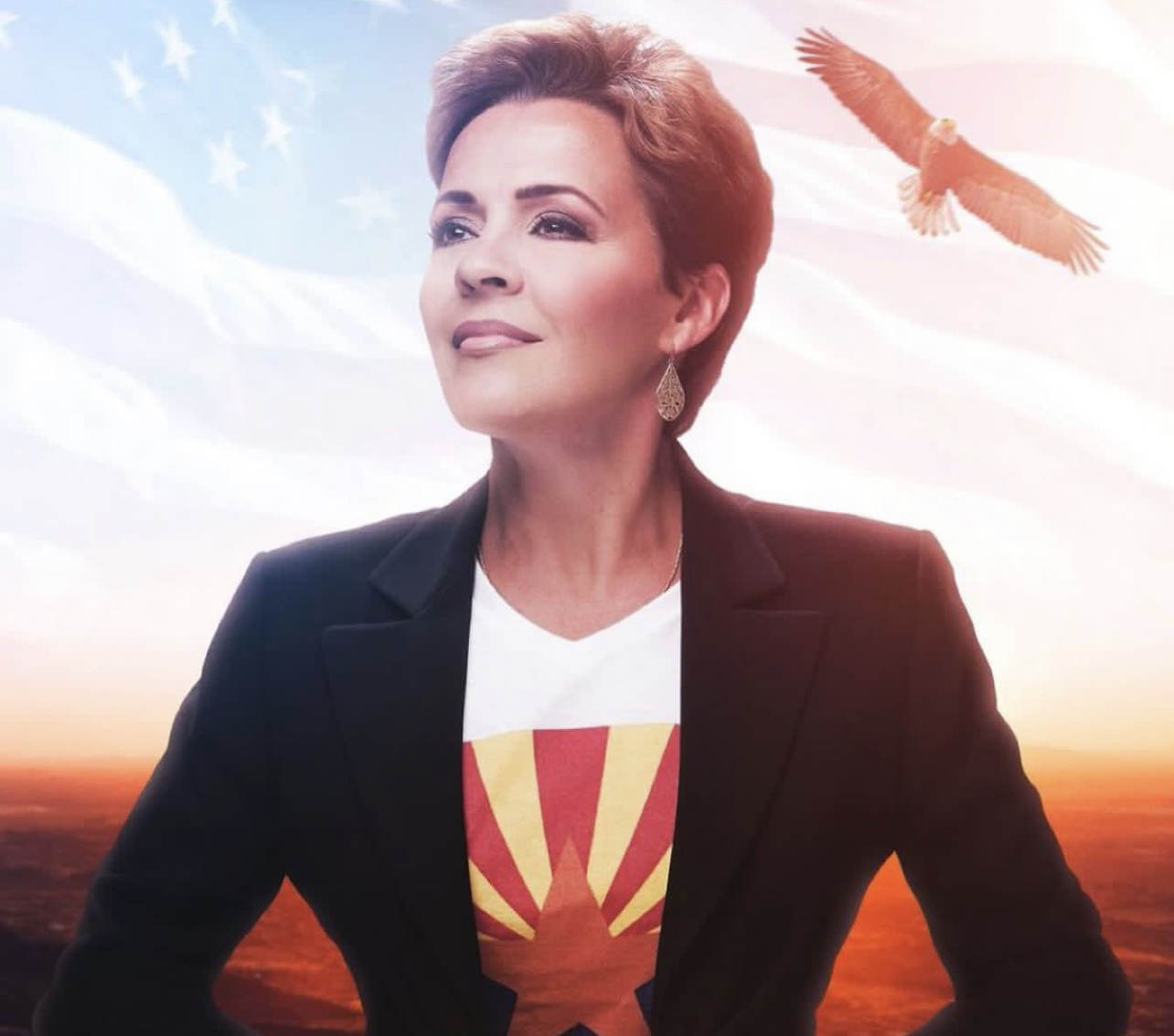 Kari Lake has spoken out on today’s emergency hearing, ordered by Judge Peter Thompson, regarding her bombshell election contest lawsuit.

Everyone knows this election was stolen, and they want justice!

Kari Lake actually attended the meeting today. Katie Hobbs was AWOL, just like during the election.

Katie Hobbs campaigned from her basement and refused to debate Kari Lake. No honest person believes that she legitimately won this election.

The Gateway Pundit reported that Judge Peter Thompson tentatively scheduled the trial for next week, giving the County and Katie Hobbs until Thursday to file a motion to dismiss. Lake’s response to the motion is due on Saturday.

This is huge news. The parties will be back in court next week!

Lake: Today’s hearing regarding my lawsuit was telling. The Judge noted the volume of evidence my team compiled. The defendants’ team seemed desperate to sweep it under the rug.

I am thankful to Judge Peter Thompson and his team for the work they do, and we are confident that, given the opportunity, we will expose this election for the sham it was.

As The Gateway Pundit reported, Hobbs and Maricopa County’s attorneys did everything possible to make this case seem illegitimate and prevent a trial where evidence is presented.

They are terrified that this judge will approve the requested relief, allowing plaintiffs to inspect Maricopa County ballots from the 2022 general election, including ballot signature envelopes and the corresponding signatures on file with Maricopa County, prior to trial and examine the causes and extent of the printer-tabulator problems encountered on election day;

Judge Peter Thompson was fair, however, and he did not allow the County to desperately insert their opinions on the case in this administrative scheduling hearing.

The Gateway Pundit has written numerous reports on Kari Lake’s historic lawsuit to nullify and overturn the stolen Midterm Election or hold a new election free from conflicts of interest.

The Gateway Pundit reported that a Runbeck whistleblower revealed in Lake’s filing that HUNDREDS OF THOUSANDS of ballots had no chain of custody documentation. This is a shocking and massive violation of the law. Twenty-five thousand ballots were added to Maricopa County’s totals after election day with no explanation of why the number of remaining ballots could increase. Tens if not HUNDREDS of thousands of mail-in ballots with mismatched signatures were illegally counted in violation of Arizona law.

HUGE: Runbeck Whistleblower Reveals That Chain Of Custody For OVER 298,942 Maricopa County Ballots Delivered To Runbeck On Election Day Did Not Exist, Employees Allowed To Add Family Members’ Ballots Without Any Documentation

No honest person believes this election was run fairly.

Kari Lake sent out a press release yesterday highlighting critical findings from the lawsuit she filed on Friday, seeking to nullify and overturn the election or hold a new election free from conflicts of interest.

Kari Lake and her attorneys are HEROES, and Judge Thompson will have his opportunity to be on the right side of history.

The post “We Are Confident That, Given The Opportunity, We Will Expose This Election For The SHAM It Was.” – Kari Lake Gives Statement On Election Contest Hearing And Scheduled Trial appeared first on The Gateway Pundit. 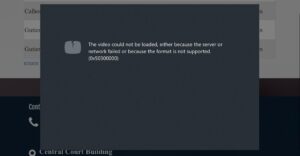 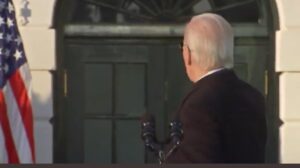 Next post Weirdo Biden Does it Again, Interrupts His Speech and Tells Audience Members, “Don’t Jump!” (VIDEO)
Enter Your Information Below To Receive Free Trading Ideas, Latest News And Articles.
Your information is secure and your privacy is protected. By opting in you agree to receive emails from us. Remember that you can opt-out any time, we hate spam too!